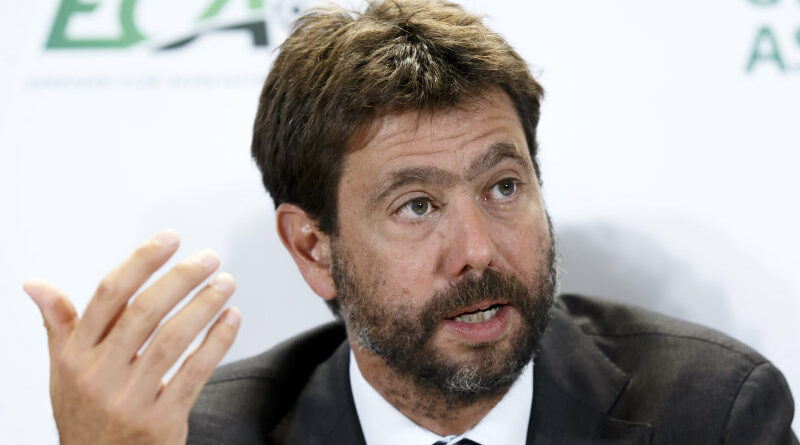 Soccer fans around the world spent the week railing against the sport’s most powerful clubs and their billionaire owners. A dozen powerhouse European teams sparked the uproar, announcing they would form a breakaway competition spearheaded by a young businessman from one of Italy’s most famous families, Andrea Agnelli. 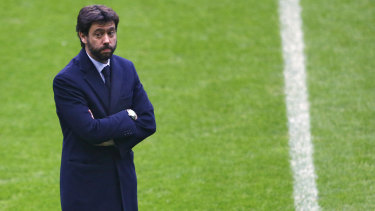 The ESL is designed to replace the Champions’ League, which is run by UEFA, the governing body for soccer in Europe. Both UEFA and FIFA opposed the plan. The announcement came a day before UEFA was to ratify reforms for the Champions’ League proposed by the European Club Association (comprising 220 European soccer clubs), which is chaired by Agnelli. He resigned this role after the ESL went public with its plans.

“I have never seen a person lie so many times and so persistently,” Ceferin said of Agnelli, who is godfather to his daughter. “He is probably the biggest disappointment in all of this.”

The 12 European clubs believe broadcasters would clamour for rights to a competition that pitted, say, a Barcelona against a Liverpool every week. Champions’ League fixtures are more hit-and-miss, given smaller clubs can qualify.

The plan quickly crumbled. Nine of the 12 clubs pulled out within days, with the English six caving in first. Asked if the project could survive after those exits, Agnelli told Reuters: “To be frank and honest, no, evidently that is not the case.”

Agnelli said the intervention of British Prime Minister Boris Johnson, who threatened to legislate against the plan, was a key factor in its failure. “Politics would have seen that as an attack to Brexit and their political scheme,” he said.

“I’m not going to say how many [other] clubs contacted me in just 24 hours asking if they could join,” Agnelli said, without naming them. “Maybe they lied, but I was contacted by a number of teams asking what they could do to join.”

The 12 clubs – and indeed most soccer clubs, big or small – lost money because of the pandemic. ESL club owners saw their plan as a way to repair their bottom lines and pledged to trickle money down through the soccer ecosystem.

But fans weren’t fooled. They were outraged that clubs could have guaranteed qualification to such a tournament. In the soccer world (except for a few places like Australia and the USA) teams can be promoted and relegated through league levels based on their performance.

Hours before the proposal collapsed, Agnelli told Italian media why he believed in the idea.

“We need a competition that is able to counter what [young people] reproduce on digital platforms, transforming the virtual into the real. On [the video game] FIFA you can create your own competition; that competition needs to be brought into the real world … for the attention of the young people of today who are destined to become the spenders of tomorrow.”

This belief and other justifications for the ESL will persist and the big clubs are unlikely to stop pushing for more revenue.

Agnelli is now under pressure to keep his chairman’s seat at Juventus. His picture was on the front of Italy’s main sport newspaper, La Gazzetta dello Sport, under the headline “Superflop”, while in Rome street artist Laika MCMLIV painted a mural of him stabbing a soccer ball.

There were reports Agnelli had resigned as Juventus chairman but the club denied this, with the hashtag #AgnelliOut trending.

The clubs aren’t likely to be punished or banished from their respective leagues for their actions. UEFA, FIFA and their domestic leagues need their mass appeal and revenue and vice versa. But Agnelli and his co-conspirators have introduced new doubts and suspicions into the relationship that won’t disappear. 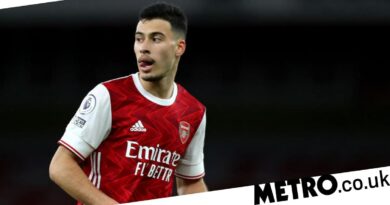