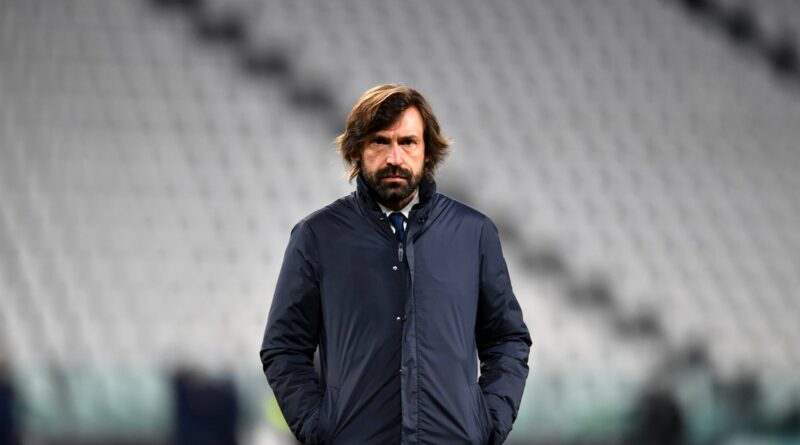 Andrea Pirlo has been sacked by Juventus

Andrea Pirlo has been sacked as head coach of Juventus.

Pirlo, who replaced Maurizio Sarri last September, led Juve to a fourth-placed finish in the Italian top flight as their nine-year hold on the title came to an end.

Pirlo and his side won the Coppa Italia this month, beating Atalanta 2-1 in the final, with January’s Supercoppa victory over Napoli securing another piece of silverware for Pirlo.

Juventus had loftier ambitions for the former Italy international’s tenure as head coach, however, with success in Serie A and the Champions League being the club’s key priorities.

Alongside their fourth-placed Serie A finish – 13 points behind title-winners Inter Milan – Juventus exited the Champions League in the last 16 following a defeat by Porto.

The Portuguese team knocked out Pirlo’s Juventus on away goals, as the Italian giants’ wait for a first European title since 1996 was extended for another season.