Chelsea centre-back Andreas Christensen says he still has no clarity over whether he will extend his stay at Stamford Bridge, but isn’t concerned about the situation.

The 25-year-old is out of contract in the summer and neither he nor the club appear any closer to a resolution to extend what is fast-approaching a 10-year stay.

He joined as a youth player from Brondby and debuted for the Blues in 2014, before a two-year loan in Germany followed with Borussia Monchengladbach. Christensen returned to Chelsea in 2017 and has been part of the first-team set-up since then, though spent several campaigns in and out of the team until Thomas Tuchel’s arrival as manager midway through last season.

Under the German he has been a regular starter in a back three, but rumours persist over a potential switch next summer on a Bosman free transfer.

Christensen says he feels the club rely on him, however, and pays no attention to transfer stories and has no concerns over there not being a resolution to his long-term future. 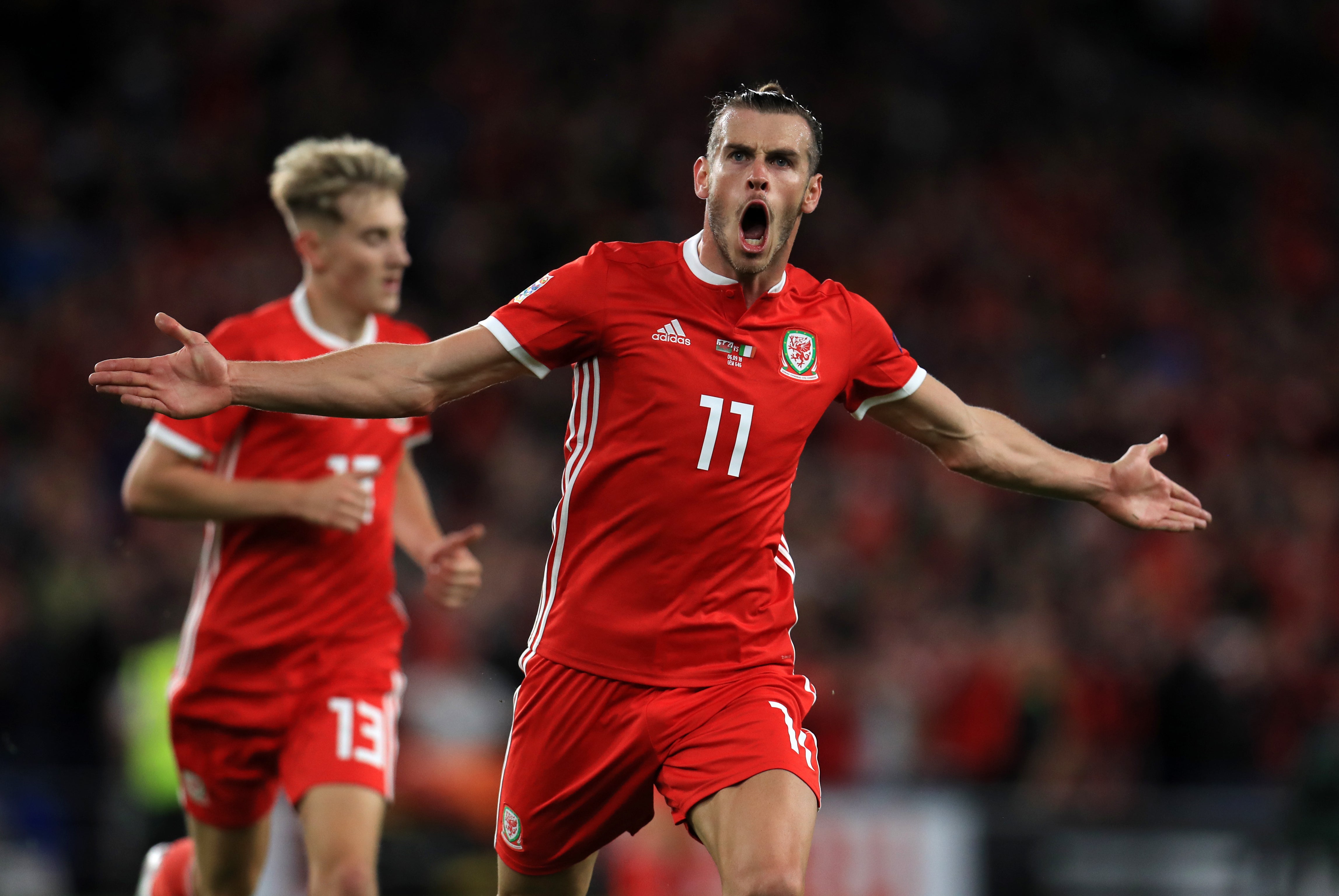 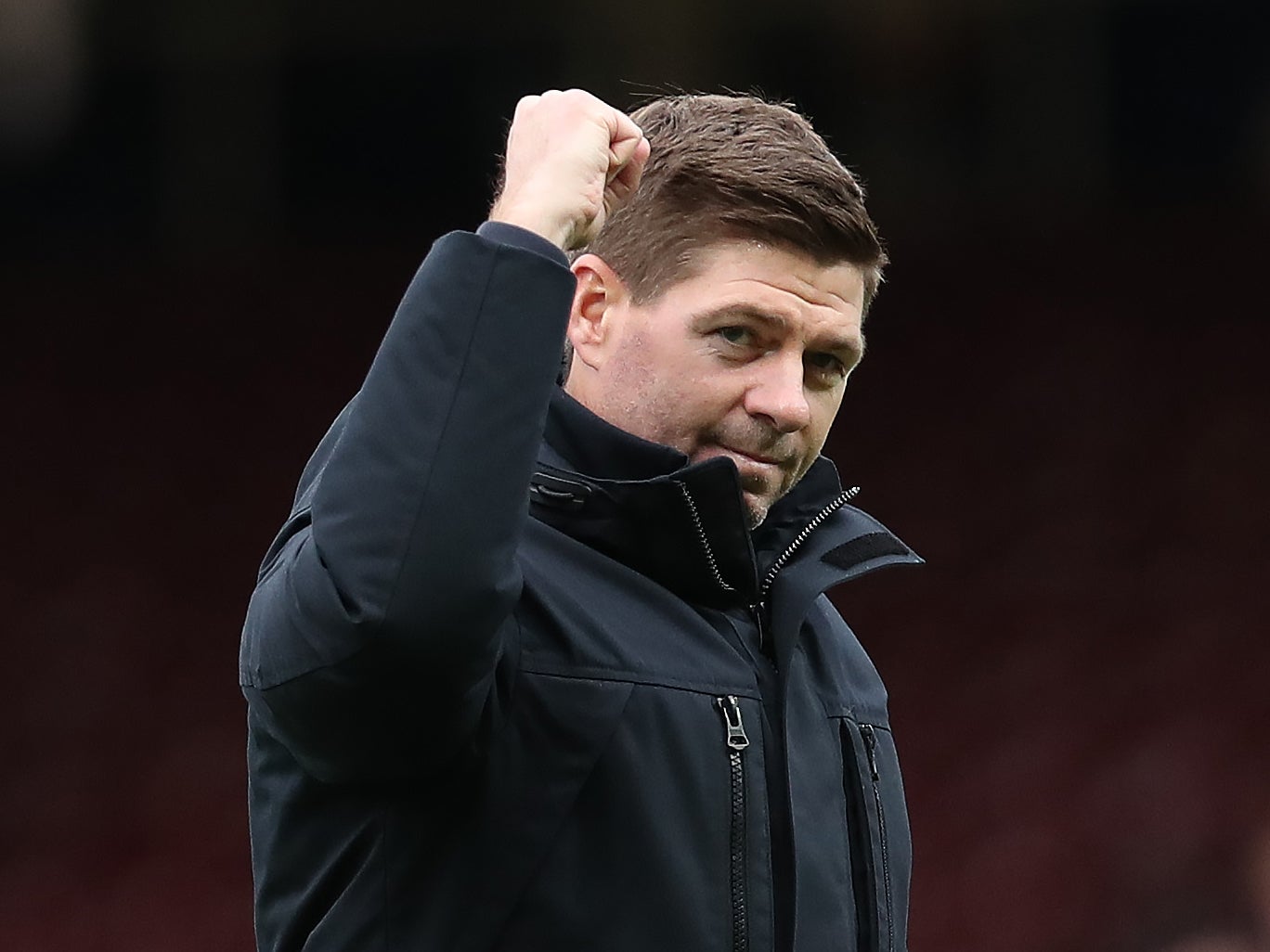 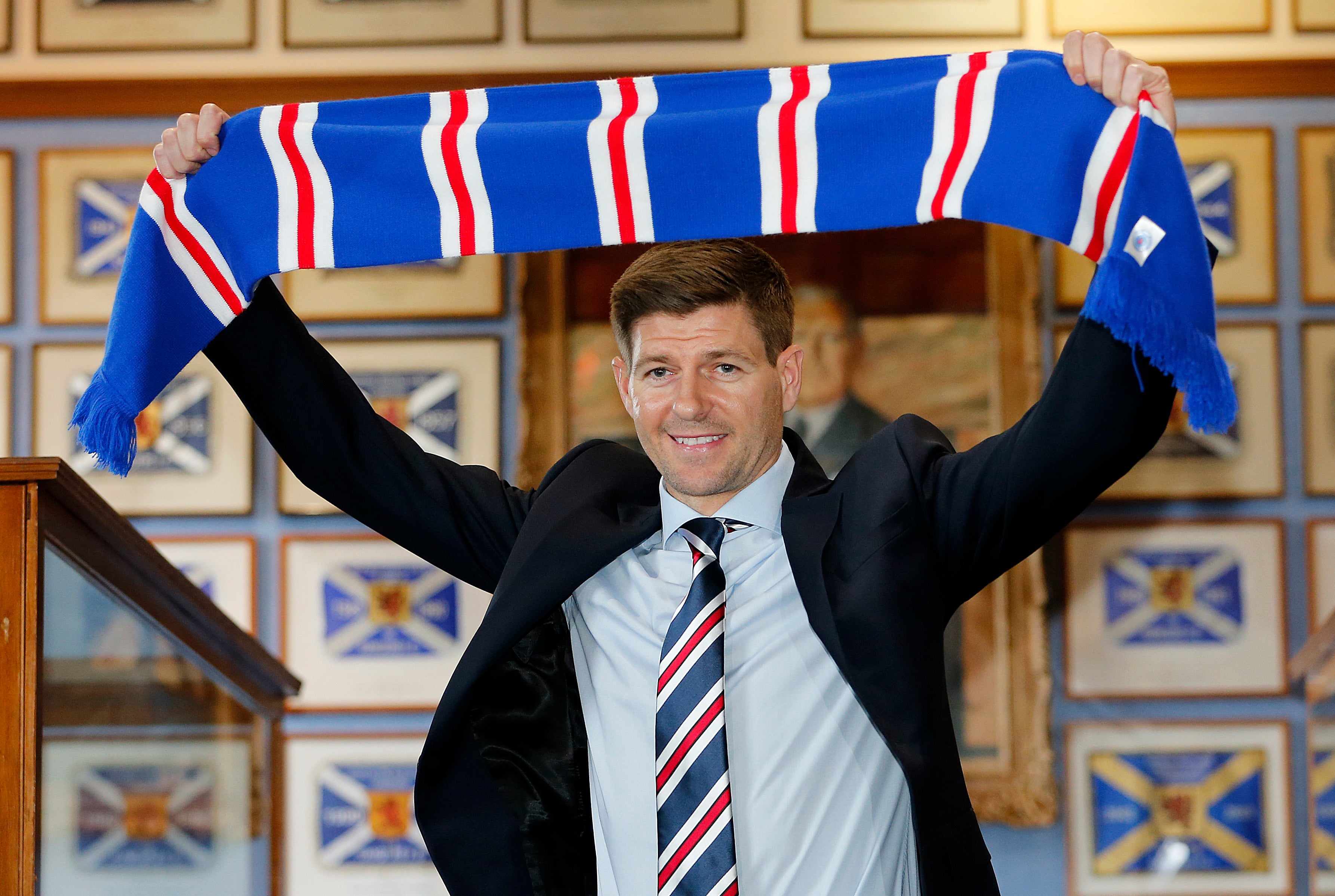 “I will not comment on it, because you know everything that has been written,” he told Danish outlet BT.

“I can’t [recognise stories about me being undervalued] at all. I feel valued, I’m happy, but I don’t get into the contract situation.

“I’m still happy and I enjoy football. I have no idea about it at all, I do not feel that there is any pressure or anything, I just enjoy it.

“I don’t know why everyone thinks it’s a bad situation. [Chelsea] have a player who right now enjoys playing football and the coach shows him confidence. There is no bad relationship, there is nothing.”

Christensen has won over 50 caps for his national team and started every match of Denmark’s run to the Euro 2020 semi-finals in the summer. He has played the fourth-highest minutes total in the Chelsea squad this season, behind only midfielder Jorginho, goalkeeper Edouard Mendy and fellow centre-back Antonio Rudiger – who is also out of contract in seven months’ time. 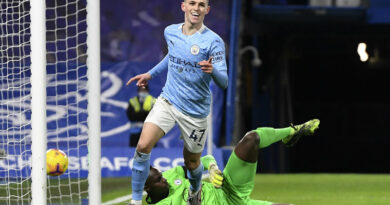 ‘The way we won two titles was like today’: City back, says Guardiola