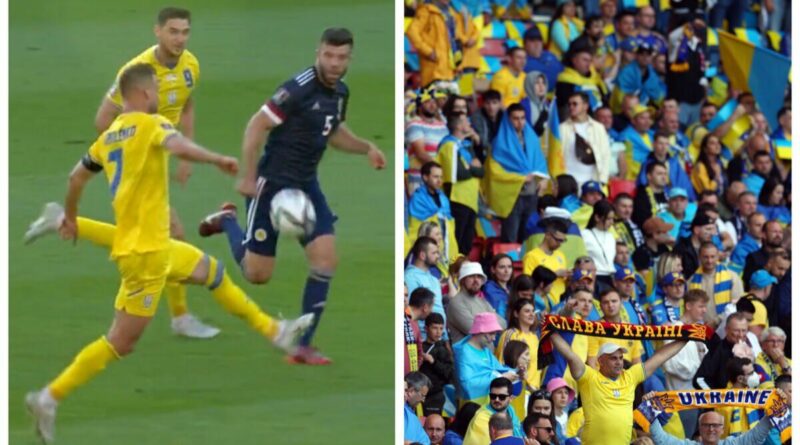 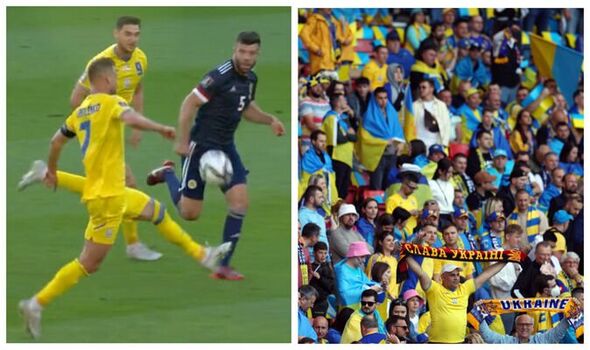 Andriy Yarmolenko scored a stunning goal to put Ukraine ahead in their emotional World Cup play-off clash with Scotland. The outgoing West Ham forward brought down a long pass with a wonderful touch and lobbed the ball over Craig Gordon.

Ukraine were playing in their first football fixture since Russia’s invasion of the Eastern European nation, which was prompted by president Vladimir Putin on February 24. This World Cup play-off was initially scheduled for late March but was postponed for June’s round of international fixtures.

Oleksandr Petrokov’s side were given special dispensation to leave the country as the war rumbled on. They have been preparing for the Scotland game in Slovenia.

And captain Yarmolenko stunned fans with a wonderful strike to put his side ahead in the first half. A long pass was lofted over the Scotland defence and the 32-year-old, who had broken the offside trap, expertly controlled the ball with the top of his boot, and lobbed it over goalkeeper Gordon.

“Boy, does he take it well,” Sky Sports co-commentator and former Scotland international said. “The little finish there and then he lifts it over the ‘keeper. It’s a brilliant finish.

“The touch is magic, it really is. The touch is fantastic. I think we can see that Grant Hanley is definitely playing him onside.”

There were emotional scenes around Hampden Park in the immediate aftermath of the goal. Each of the Ukraine team, which included several Premier League stars, ran over to congratulate Yarmolenko after his strike. 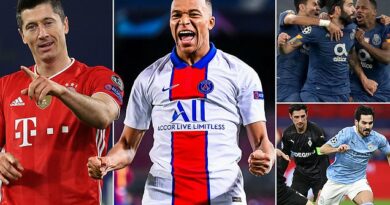 Sportsmail's experts have their say on the Champions League 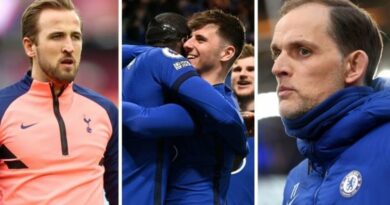