In his latest column, Andy Walker underlines the importance of player commitment in Scotland’s bid to reach a first major tournament since 1998.

Scotland kick off their Nations League campaign with a double header against Israel at Hampden Park on Friday before heading for the Czech Republic on Monday.

Remarkably, Friday will be the first game Scotland have played since November last year when we beat Kazakhstan 3-1, but these games are vitally important.

They will undoubtedly serve as a dress-rehearsal for our much more important Euro 2021 home play-off against Israel in October. Win that and it’s away to Norway or Serbia for a chance to play at the Euros next summer.

Not everyone is a fan of the international break. I have family members who moan and groan when the league season has just got up and running, only to realise there’s quickly an enforced break of almost two weeks to see various mismatches being played around Europe.

The truth is that for Scotland, there’s rarely a game that we can take for granted. Believe me, this country will be ecstatic if we can qualify for a major finals once again. Not since 1998, when Craig Brown led us to the World Cup in France, have we experienced that sense of euphoria. It’s long overdue for us.

So, the least we expect from every player who’s good enough to be chosen to represent their country is total commitment and that’s why I found it a huge disappointment seeing Sheffield United striker Oli McBurnie withdraw from the squad. 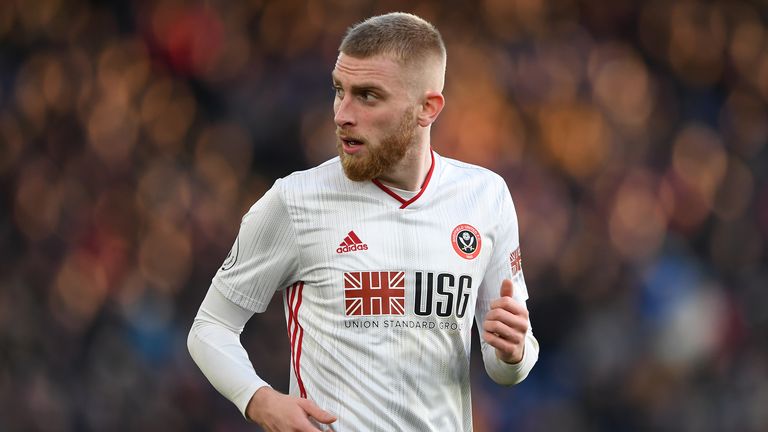 I have covered my old club a few times whilst working for Sky and really enjoy seeing John Fleck and McBurnie making such a marvellous contribution to Sheffield United’s success. Both of them are important players for Chris Wilder.

Despite the ridicule McBurnie receives from many fans of the Tartan Army, I have seen him focused, full of energy and dangerous to play against in a very competitive Premier League.

But his total commitment to Scotland was justifiably questioned when, just two days after pulling out of the squad, McBurnie came on as a half-time substitute as the Blades played Derby County in a pre-season game at Pride Park. It immediately begged the question, is he fit or not?

Steve Clarke was very diplomatic when he tried to reassure the Tartan Army and clarify the confusion over his sudden return to fitness saying that he had spoken to Wilder last week.

Pointing out that there was a world of difference between getting some minutes in a pre-season friendly as opposed to preparing for an international double-header, Clarke was behaving like every other manager you could name and merely protecting his player. 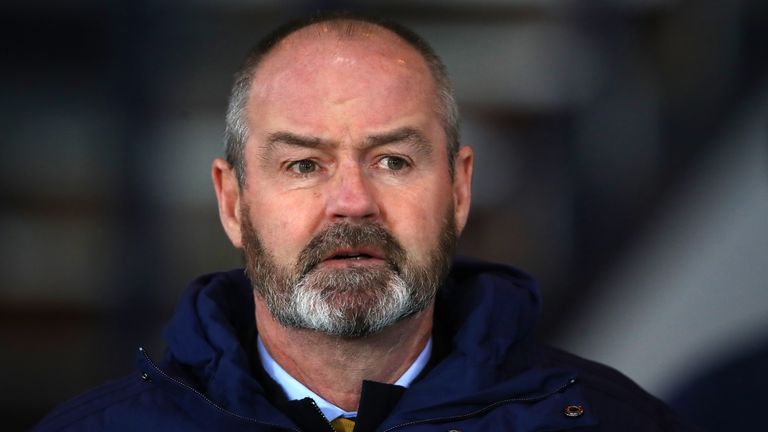 Not for the first time, you do ask yourself, does international football mean as much to some players as it did to those who played in a previous era?

I would never regard myself as a recognised international player but what a thrill it was for me to get picked for Scotland and represent my country. When I made my debut against Colombia in the end of season Rous Cup in 1988, I was competing with some great Scottish strikers.

Frank McAvennie, Charlie Nicholas, Ally McCoist, Mo Johnston, Alan McInally, Eric Black, Kevin Gallacher and Brian McClair were just a few of the immensely-talented strikers who were in and around the Scotland squad at that time.

By contrast, Steve Clarke has just Lyndon Dykes – recently signed by QPR from Livingston – and Cardiff’s Callum Paterson after McBurnie and Dundee Utd’s Lawrence Shankland pulled out, while both Leigh Griffiths and Steven Fletcher are absent for different reasons.

I certainly witnessed in my career when some managers would put players under pressure not to play for the national side. European football, tough club games on the horizon, a chance to rest tired and aching limbs were the main reasons put forward.

These days, protecting your contract that sees salaries going through the roof, the chance of getting injured or the lure of Champions League football are possible reasons for pulling out. 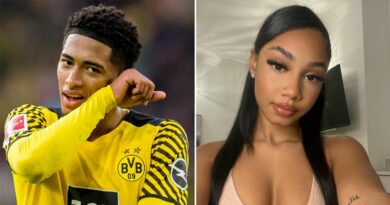 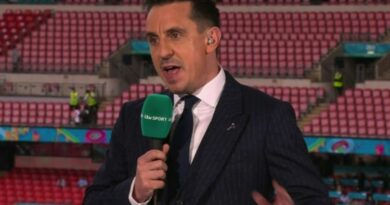