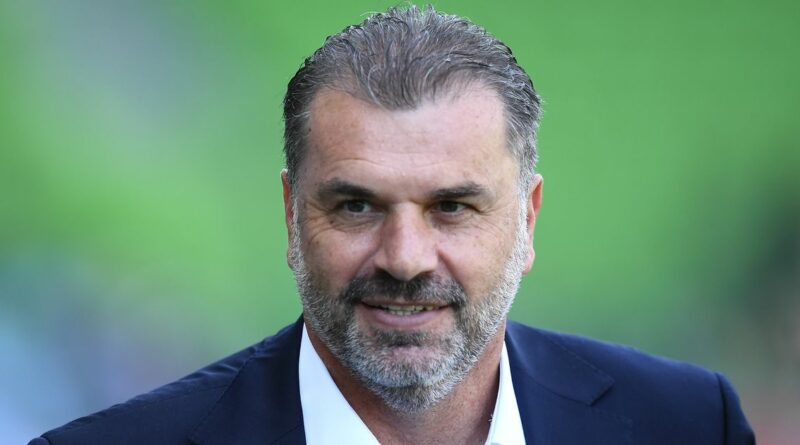 Celtic’s wait for a managerial appointment is over after Ange Postecoglou was confirmed as the club’s new coach on Thursday, succeeding Neil Lennon on a 12-month rolling contract at Parkhead.

The Hoops have hired Postecoglou from Japanese outfit Yokohama F. Marinos, bringing an end to his three-and-a-half-year stay in the J1 League.

A 25-year coaching veteran, Postecoglou leaves Yokohama sat third in Japan’s top flight, having led the club to its first league title in 15 years during his second season at the helm (2019).

Celtic released a statement recognising their new manager’s other coaching credits as well, which read: "Celtic Football Club is delighted to announce that it has appointed Ange Postecoglou to the position of Football Manager.

"Ange joins Celtic from Yokohama F. Marinos, where he has delivered the J League title. Previously he has also won Premiership and Championship Titles in Australia’s A League.

"As Head Coach of the Australian National team, Ange lifted the Asian Cup in 2015, the first time the country had ever won this title. Ange also managed the Australian national team at the FIFA World Cup in 2014 in Brazil and led Australia to qualification in 2018 in Russia.”

Australia unsurprisingly failed to reach the knockout stages of the 2014 World Cup, though they did earn praise for their performance in a ‘group of death’ that also included Spain, Chile and the Netherlands.

Postecoglou—who has also coached Australia’s youth teams—sensationally stepped down from the Socceroos a fortnight after he had helped to secure their spot at the 2018 World Cup.

What do you think of Celtic appointing Ange Postecoglou as their new manager? Let us know in the comments section.

The 55-year-old later told the Herald Sun his exit was due to ideological differences. While his focus centred around trying to “create something,” he grew frustrated that his peers were only concerned with qualifying for the World Cup.

That moral view should excite a Celtic side looking to resume their place atop the Scottish Premiership after Steven Gerrard’s Rangers ended a decade-long wait for a league crown.

Having won his first Australian league title as South Melbourne coach in 1998, it’s evident from Postecoglou’s club record that his tactics tend to prioritise attack first and foremost.

Yokohama finished among the two highest-scoring sides in each of his three full seasons in the J1 League, even during his maiden campaign when the team finished 12th out of 18 teams.

Celtic fans will also consider that a positive after ending the 2020/21 season with only 77 points—their lowest league total since 1999—a full 25 points fewer than champions Rangers.

Those efforts to optimise the attack have sometimes led to leaky defensive records thus far in his career, with six teams conceding fewer than Yokohama during their title-winning campaign in 2019.

It was under Postecoglou’s tutelage that the Brisbane Roar set a new A-League record for longest unbeaten streak, and their 36 games without defeat remains the all-time best in Australia’s top flight.

He left Brisbane in 2012 to coach Melbourne—who finished third in the A-League despite being joint-top scorers in the division—and was recruited by Australia the following year.

The Bhoys may have suffered just five losses over the course of the 2020/21 season, but even that proved far too costly against a Rangers team that finished the campaign undefeated.

Gerrard has set a new standard in Scotland to end Celtic’s nine-year reign as Premiership champions, with new inspiration required if the green-and-white half of Glasgow is to regain control.

Postecoglou has come from left field as an unexpected appointment even for those at Celtic Park, though fans will hope that element of surprise helps the new coach catch their nemeses off guard.

Rafael backs Depay to reach heights of Messi and Ronaldo 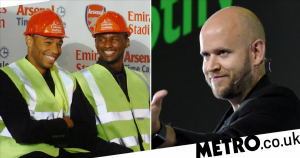