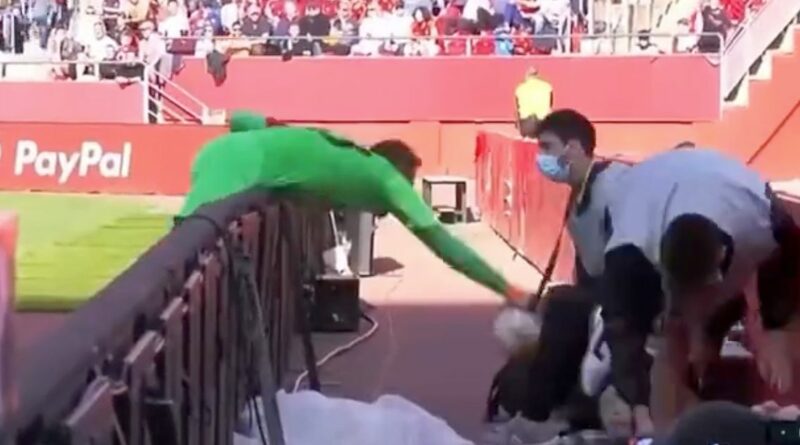 Atletico Madrid shot-stopper Jan Oblak fumed at a ballboy on Saturday afternoon as he tried to waste time in Atleti's clash with Mallorca.

Vedat Muriqi has fired Mallorca ahead from the spot as he blasted the ball down the centre of the goal, giving the big Slovene no chance. And as Atleti tried to steal a point in the dying seconds, one ballboy had other ideas.

In the 87th minute, Oblak took matters into his own hands by slapping the ball out of the hands of the youngster. The keeper was then spotted turning around and shouting in the direction of the ballboy.

It was Atleti's second 1-0 loss in a week after they fell short at the Etihad Stadium against Manchester City on Tuesday evening.

Oblak admitted: "Things didn't work out today, Mallorca played a good defensive game. It was a difficult game. In the end, with a dry pitch, with sun, with everything, it's complicated. I'm not looking for excuses. We have to do more and better. Today was not enough for the three points.

"We didn't have [the Champions League game] in mind, but I'm sure the first leg has taken its toll. We've been a bit tired, heavy… We haven't played the game we had to play. Next it's City and we have to do much better to win on Wednesday."

Do you think Atleti can turn around their first leg deficit? Let us know in the comments section

Diego Simeone also dismissed any suggestion Atleti have their eyes on Wednesday's clash.

"We were elaborate, generated danger, but defensively they were very good. The penalty made us look to force a draw, but it wasn't to be.

"It's easy to blame a lack of concentration, but we couldn't break their orderly and correct defence." 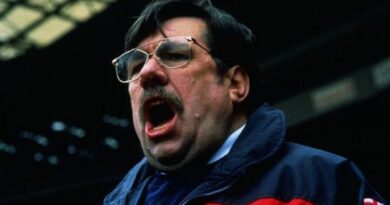