Manchester United winger Anthony Elanga has named Cristiano Ronaldo and Zlatan Ibrahimovic amongst players who have helped him develop into a first-team star at Old Trafford. Elanga has broken into the senior setup at United this season and has been a welcome positive in a campaign of very few.

And ahead of the Red Devils’ penultimate game of the season at Brighton on Saturday, Elanga revealed he’s learning from two footballing icons. The Sweden international also hailed Victor Lindelof, Bruno Fernandes and Juan Mata as teammates who have benefitted his career so far.

He told Sky Sports: “I grew up watching United as well, so the likes of Wayne Rooney and obviously Cristiano Ronaldo. I speak to Cristiano a lot in training, and he’s always giving me advice. I grew up watching him at Old Trafford, so now, to be able to play together is just an amazing feeling.

“There are many other players who have helped me as well. The likes of Victor Lindelof, who I play with internationally. Juan Mata and Bruno Fernandes too. I’ve also learnt a lot from Zlatan Ibrahimovic from the national team. He’s given me good advice. So I’ve got a lot of experience around me which can help me reach the next level.”

Elanga started the season as one of United U23’s brightest stars but has earned his status as a first-team regular. The 20-year-old has made 25 appearances in all competitions under Ole Gunnar Solskjaer and Ralf Rangnick, making 12 starts in the Premier League.

Elanga has been a breath of fresh air in a troublesome season at Old Trafford. And with Erik ten Hag expected to prioritise a centre-back, central midfielder and striker in the summer transfer window, he could receive more opportunities next season.

Speaking on the Dutchman’s impending arrival, Elanga has expressed his excitement over his track record of developing young players at Ajax. The talented winger believes Ten Hag will bring ‘exciting football’ to United and is ready to prove his quality in pre-season.

“His experience in Europe, developing young players like myself, and we’ve got other young players coming up,” Elanga added. “He’ll bring exciting football to Old Trafford. It all starts from pre-season and how we take in his instructions and tactics. He’ll be a great addition to the club, and I’m really, really excited to work with him.” 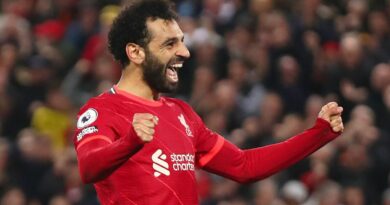 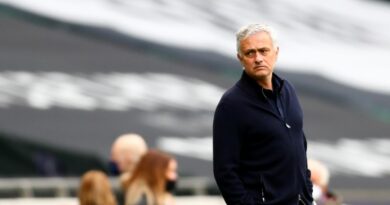