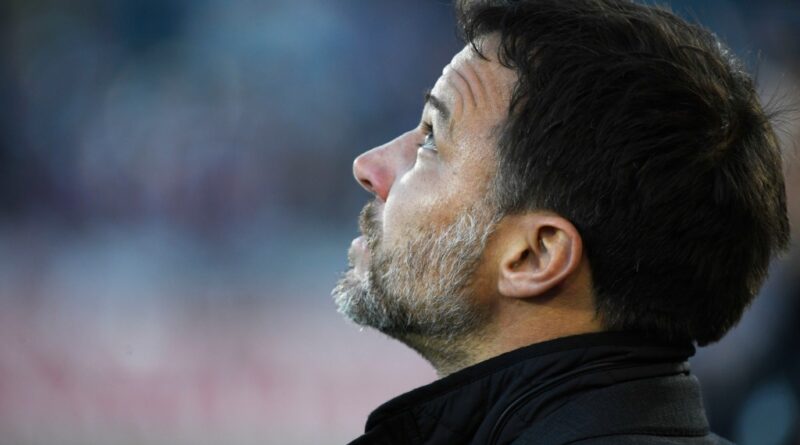 A former head coach of the Colorado Rapids will get the biggest job in U.S. soccer — at least for the upcoming January camp.

Former Rapids head coach Anthony Hudson was named the caretaker manager for the United States Men’s National Team Wednesday ahead of the upcoming January training camp, which will be held in Carson, Calif. The camp will include friendlies against Serbia on Jan. 25, and Colombia on Jan. 28.

Hudson has served as an assistant under manager Gregg Berhalter since 2021. Berhalter’s contract as USMNT head coach expired on New Years Eve, and his status is now in limbo amid a U.S. Soccer Federation investigation regarding a decades-old domestic violence incident involving him and his now-wife Rosalind when the two were freshmen at the University of North Carolina in 1991.

In a statement on Wednesday, U.S. Soccer general manager Ernie Stewart said it is conducting a full review of the program Berhalter went on to say in his statement on Tuesday that he believed he was being blackmailed following the World Cup.

U.S. Soccer issued a separate statement on Tuesday relating to Berhalter’s tweet, saying “Through this process, U.S. Soccer has learned about potential inappropriate behavior towards multiple members of our staff by individuals outside of our organization. We take such behavior seriously and have expanded our investigation to include those allegations.”

The federation is set to conduct a virtual press conference Wednesday at 3 p.m. MST.

Hudson was in charge of the Colorado Rapids from 2018-19, and had was statistically, the worst manager in club history from a results-based perspective, as the former New Zealand men’s national team manager went just 8-26-9 in his time in Commerce City. After his time in Colorado, he joined the U.S. staff as the U.S. Under-20 head coach before joining Berhalter in 2021.

In 2019, days before his firing, Hudson notoriously called the Rapids “… a bottom group of players” following an April loss to Atlanta United, and the team went on to only miss out on the playoffs that season by six points, or two wins.

It will be the first time the Americans will get together since the team was knocked out in the Round of 16 at the 2022 FIFA World Cup in Qatar, and will also begin a new chapter, preparation for the 2026 FIFA World Cup which will be held in the U.S., Mexico and Canada. January camps are typically MLS-heavy rosters, and the release is expected soon. 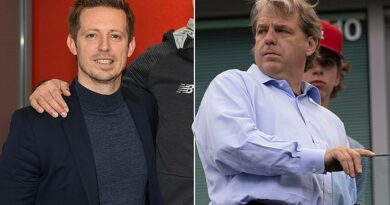 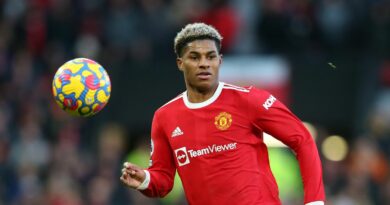