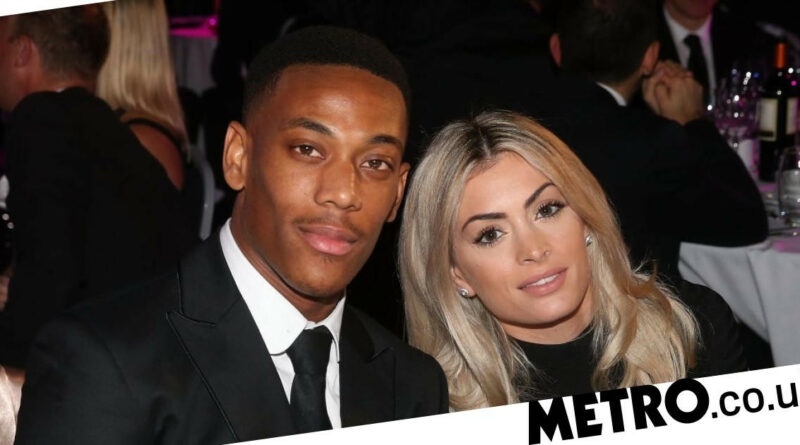 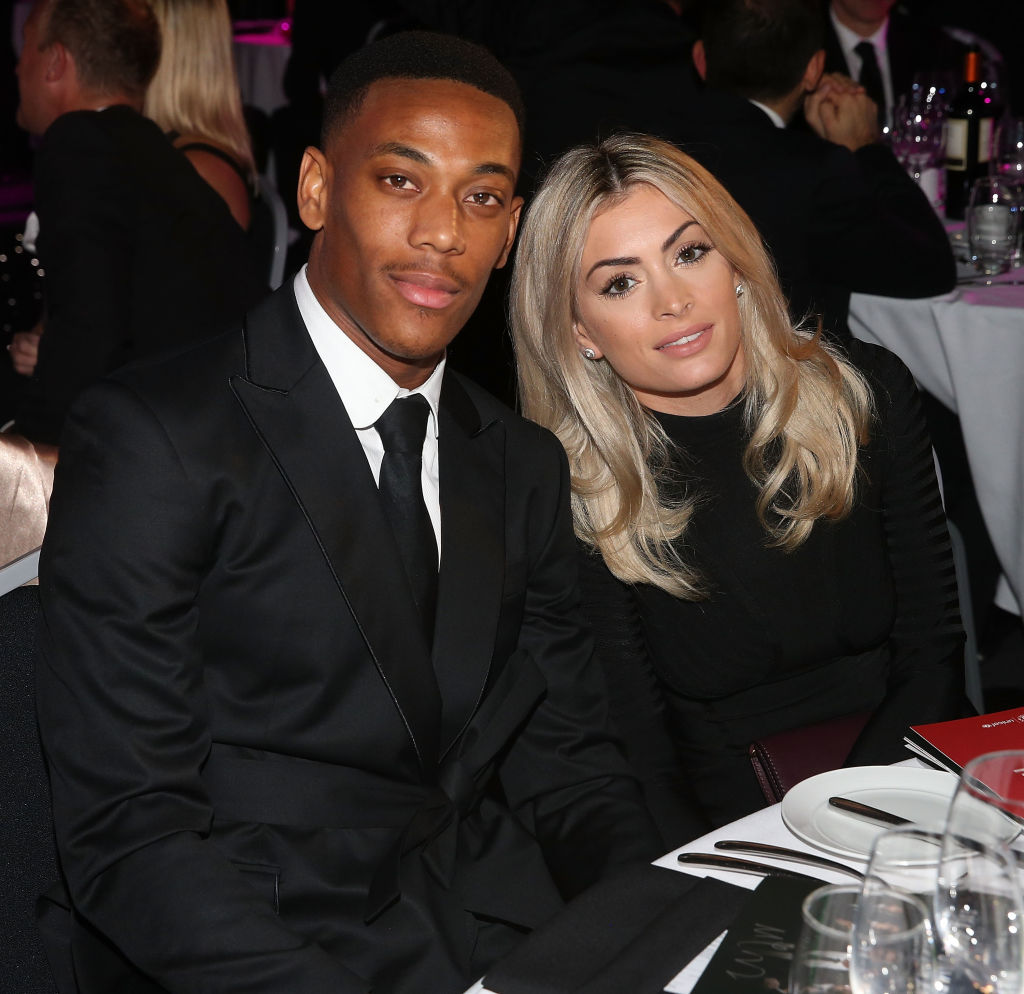 Following United’s 2-1 loss at Old Trafford on Wednesday evening, Martial and Axel Tuanzebe received several racist replies to posts they had made on Instagram.

United’s players hit back at the abuse their teammates had received, including captain Harry Maguire who posted on Twitter: ‘UNITED against racism. We will not tolerate it.’

United midfielder Scott McTominay posted a photo on Instagram of Tuanzebe with a crown on his head with the message: ‘My brother. Disgusted with what I have read this morning.’

But Melanie Martial has now shared the abusive messages she has received on Instagram, with one user instructing her to tell the United forward to leave Manchester ‘or we’re gonna get him killed’.

A subsequent message from the same user also sent her a threatening message which included a reference to their two-year-old son Swan.

In their response to the abuse, United urged social media platforms to implement tougher measures to tackle the issue.

‘Everyone at Manchester United is disgusted by the racial abuse received by players via social media after last night’s game,’ a statement from United read.

‘We utterly condemn it and it is encouraging to see other fans condemn this on social media also.

‘Manchester United has zero tolerance of any form of racism or discrimination and a long-standing commitment to campaigning against it through our All Red All Equal initiative.