Tributes have been paid to the former Tottenham and Portsmouth defender Anton Walkes, who has died at the age of 25.

London-born Walkes progressed through Spurs academy and made his debut and solitary appearance for the club in a Carabao Cup tie with Gillingham in 2016 before he later spent two years with Portsmouth.

“Everyone at Tepper Sports & Entertainment is devastated by the tragic passing of Anton Walkes,” Charlotte owner David Tepper said. “He was a tremendous son, father, partner and teammate whose joyous approach to life touched everyone he met.

“Anton made those around him better people in all areas of life and represented Charlotte FC to the highest standard both on and off the pitch. He will be greatly missed by many and our thoughts and prayers are with Anton’s family during this heart-breaking time. 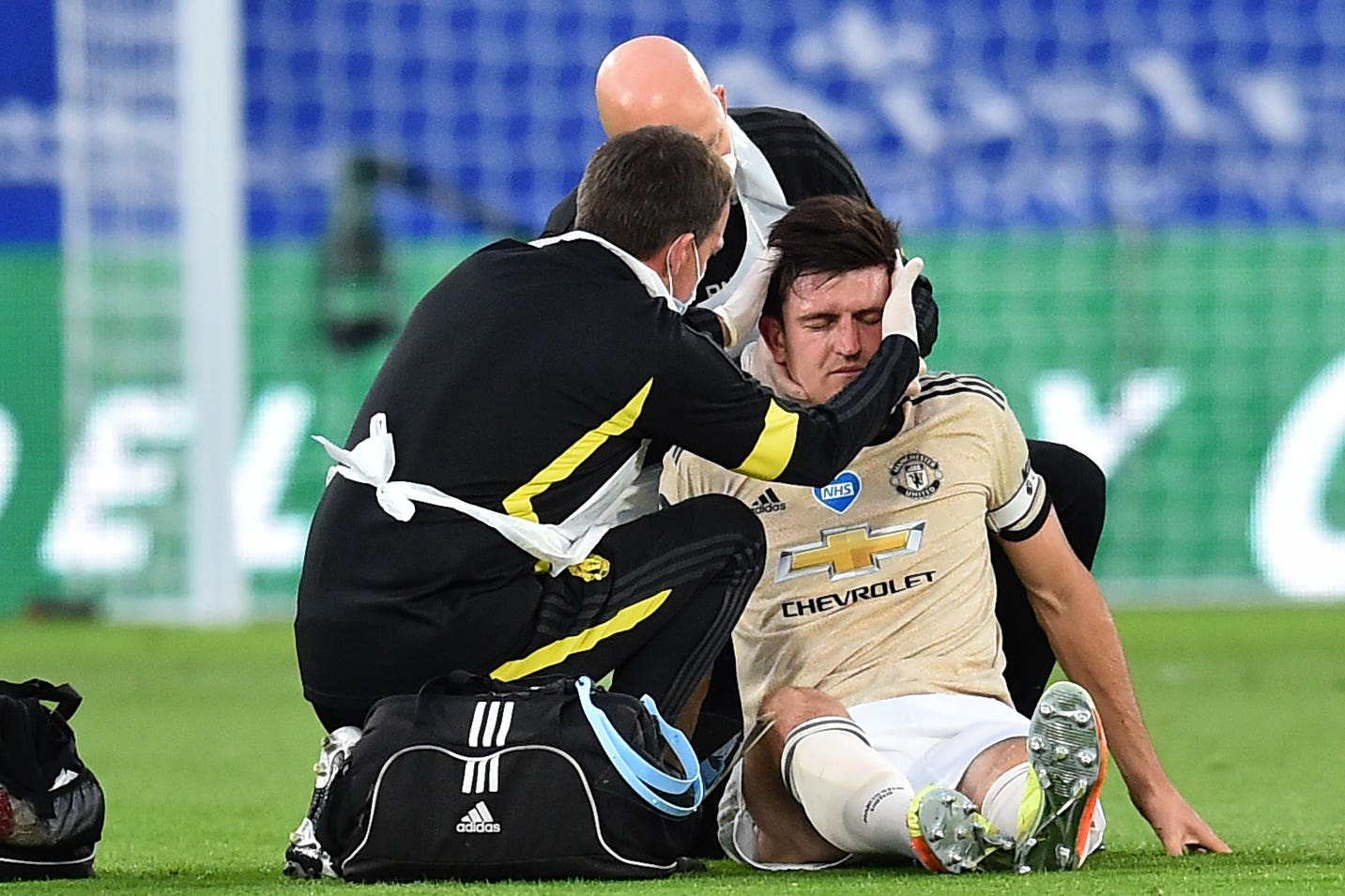 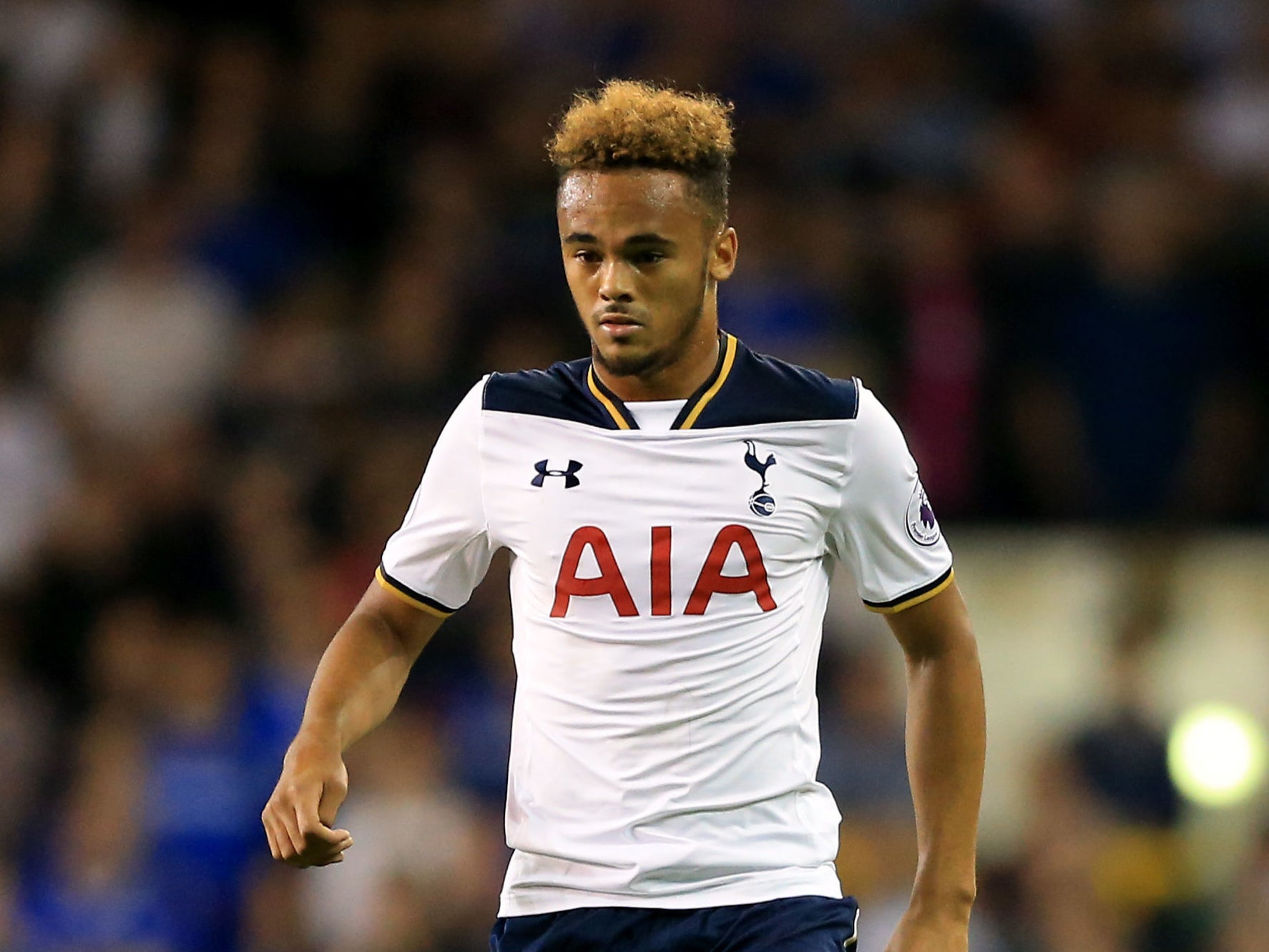 “The club offers its full support to all those impacted during this period of mourning.”

Charlotte FC signed Walkes ahead of the 2022 season and he played 24 times to help them finish ninth in the Eastern Conference.

Sporting director Zoran Krneta added: “We are heartbroken from the loss of Anton Walkes, a truly incredible father, loving person, and outstanding human being.

“Anton embodied what it means to be a part of Charlotte Football Club and our entire community is grieving over this tragedy. The impact he made in the locker room and throughout Charlotte will never be forgotten. We are thinking of his lovely family during this time and will support them fully in every way imaginable.”

Anton Walkes made one appearance for Spurs

An MLS statement read: “There are no words to describe the sorrow of everyone in Major League Soccer today after learning of the tragic passing of Anton Walkes of Charlotte FC. Anton was a talented and dedicated player who was loved by his teammates and fans.

“We extend our deepest condolences to his partner, family, friends and the entire Charlotte FC family. MLS is coordinating with Charlotte FC to provide players and family members with the resources and support they may need during this tragic time.”

MLS reporter Chris Smith tweeted: “Had the pleasure of speaking with Anton Walkes on a number of occasions. Always kind, humble and hilariously funny. Absolutely rocked by this tragic news. My thoughts to his friends, family and teammates.”

Walkes’ former club Portsmouth tweeted: “Everyone at Portsmouth Football Club is extremely saddened to learn of the passing of Anton Walkes. Our thoughts are with his friends and family at this difficult time.”

Tottenham added in a statement: “We are deeply saddened to hear of the passing of former player, Anton Walkes. The thoughts of everyone at the club are with his family and friends at this incredibly sad time.” 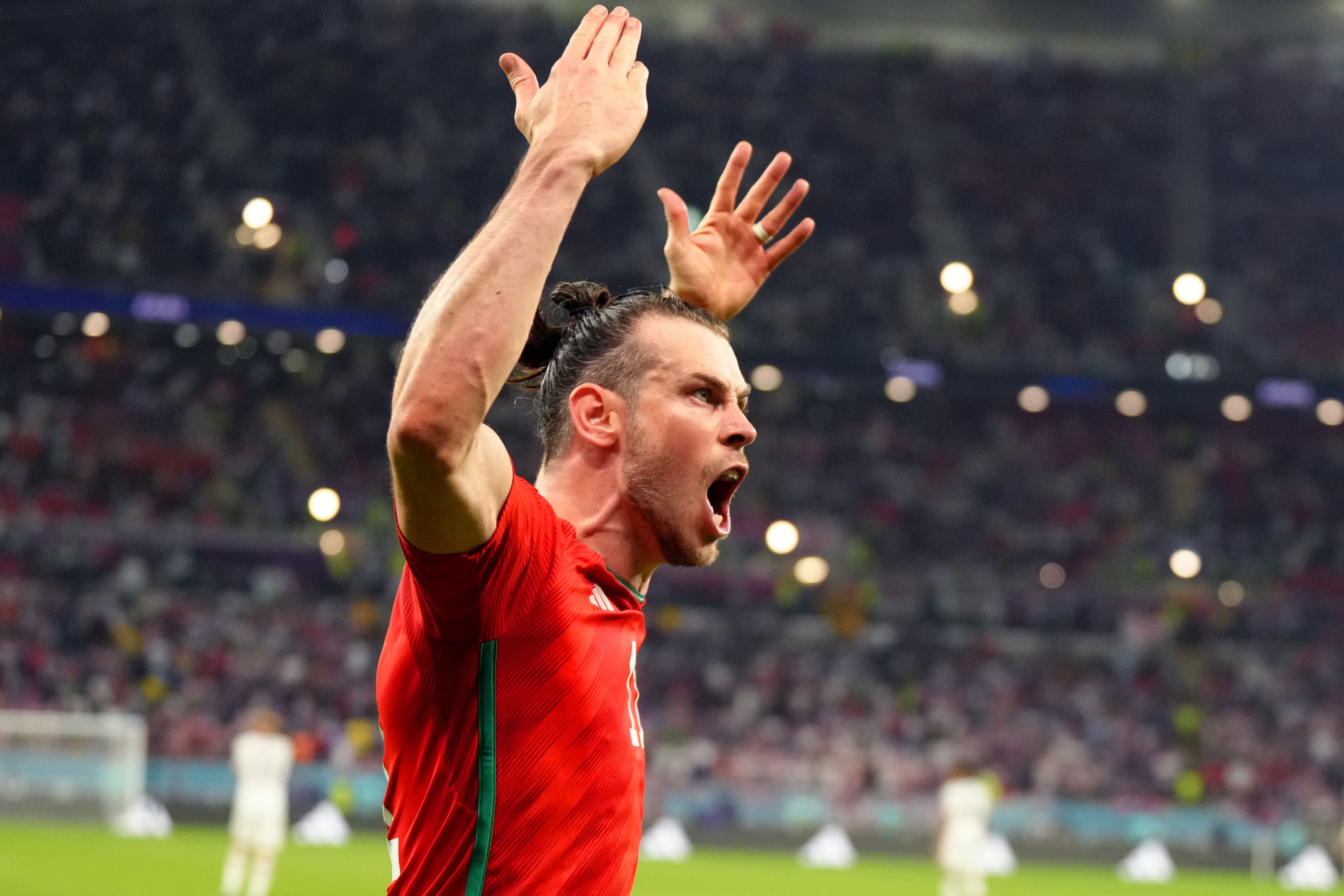 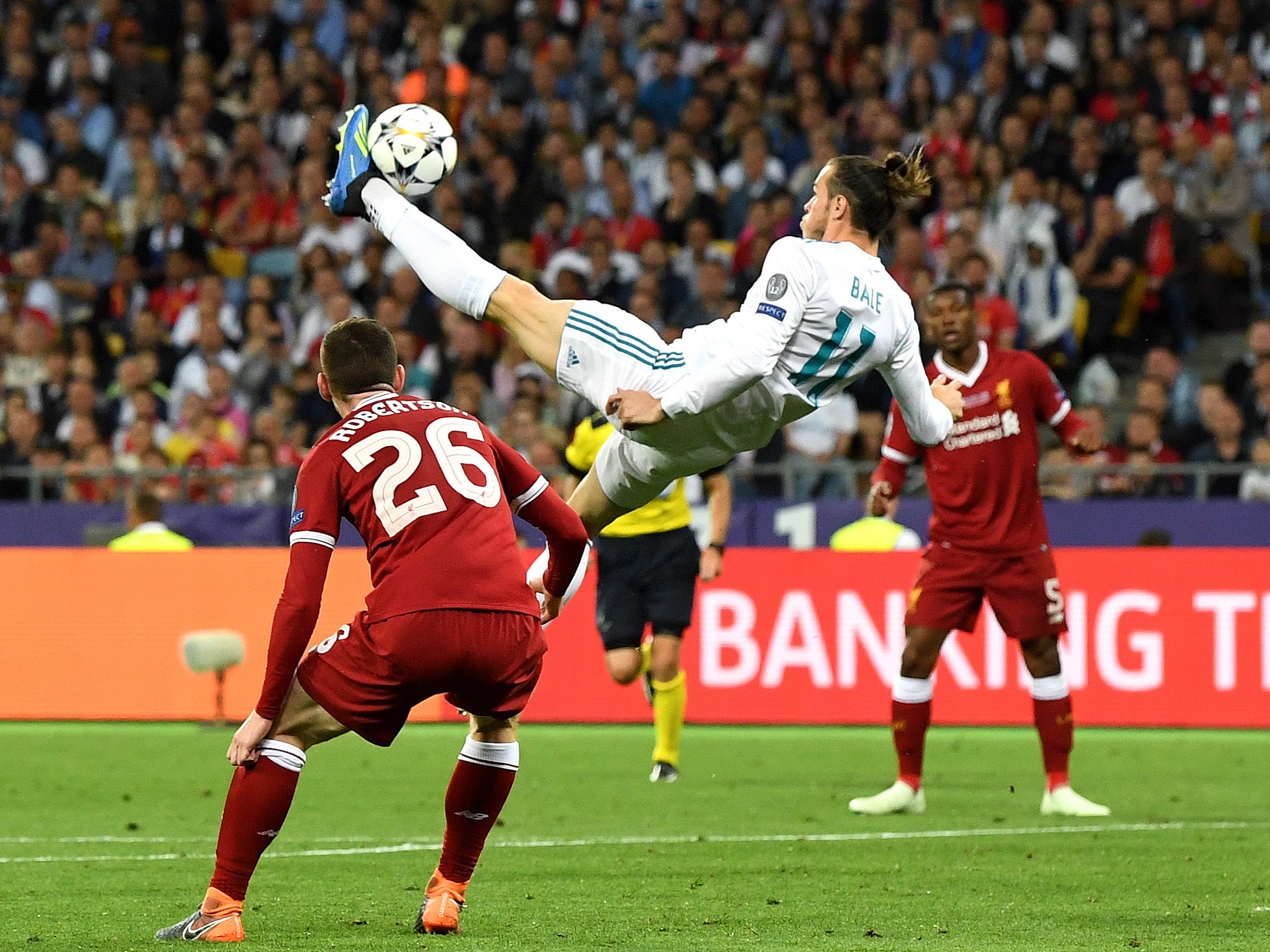 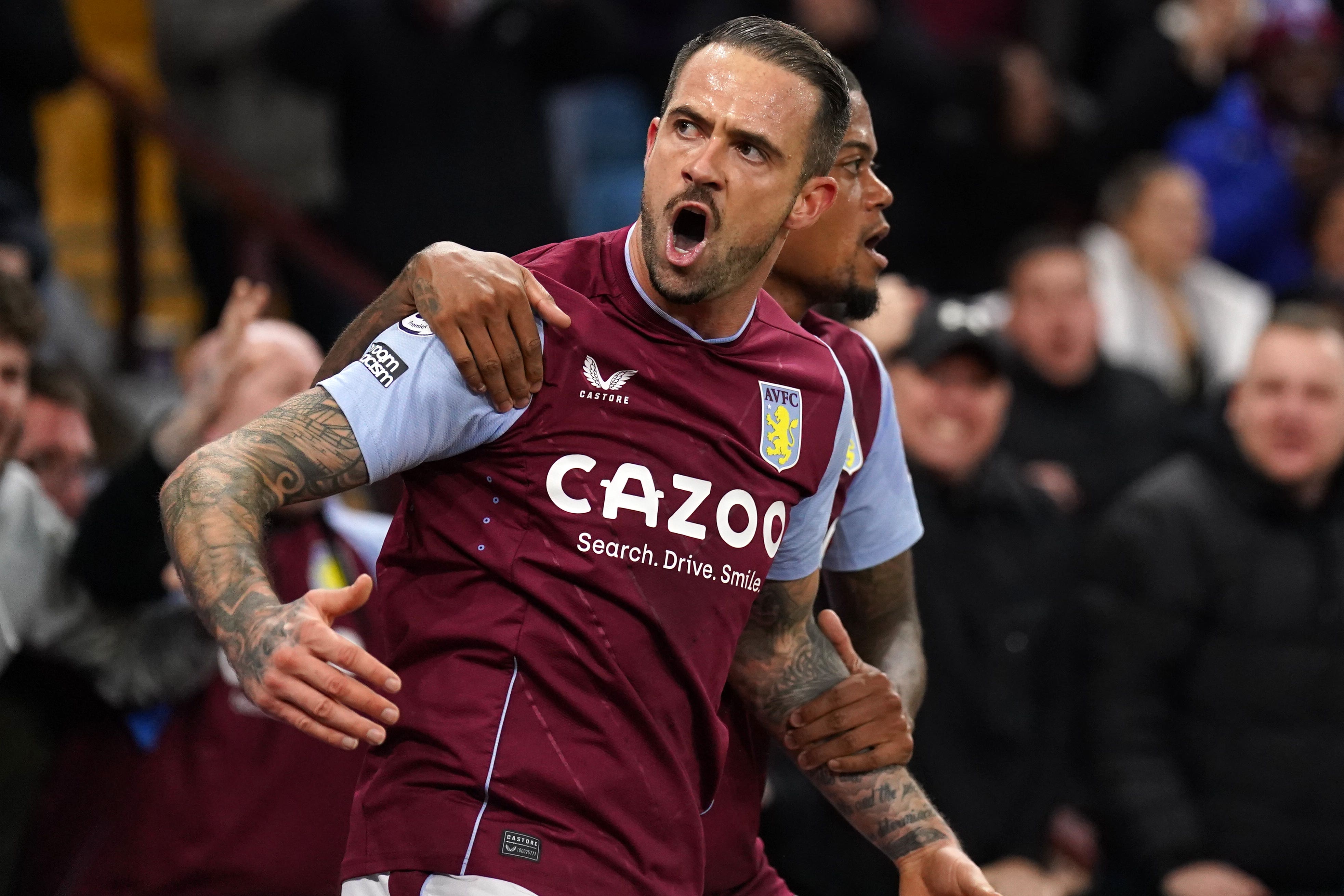 Spurs later confirmed they will wear black armbands during Thursday’s Premier League match at Manchester City and their academy teams will do the same in their respective fixtures this weekend. 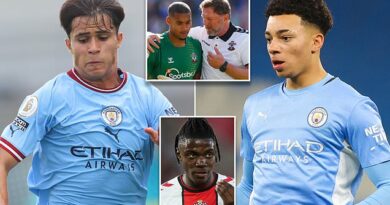 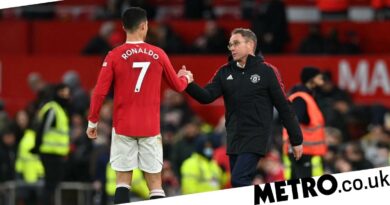