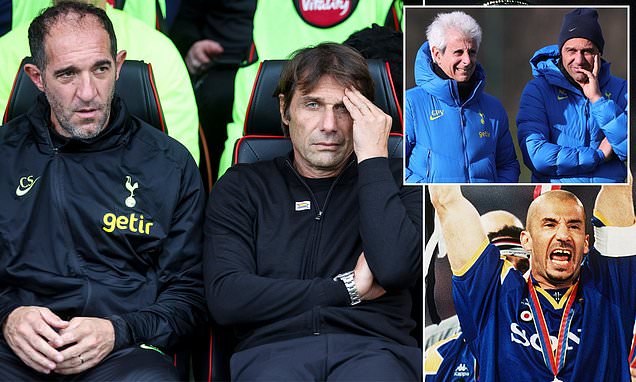 Antonio Conte is suffering in silence after a traumatic year that has seen the Italian deal with the deaths of three friends, including Gianluca Vialli, but his assistant Cristian Stellini says he’s a ‘tough man’ and is determined to energise the club

Antonio Conte is suffering in silence after a traumatic season in which Tottenham’s manager has said goodbye to three friends, but his assistant Cristian Stellini says he is as determined as ever to energise his club.

This season Conte has had to deal with the deaths of Tottenham’s fitness coach Gian Piero Ventrone at the age of 62, friend Sinisa Mihajlovic at 53, and now former teammate Gianluca Vialli at 58.

Stellini took Tottenham’s press conference yesterday as Conte came to terms with the Vialli news and said: ‘Antonio is a tough man. Maybe this moment is more closed to show his feelings. 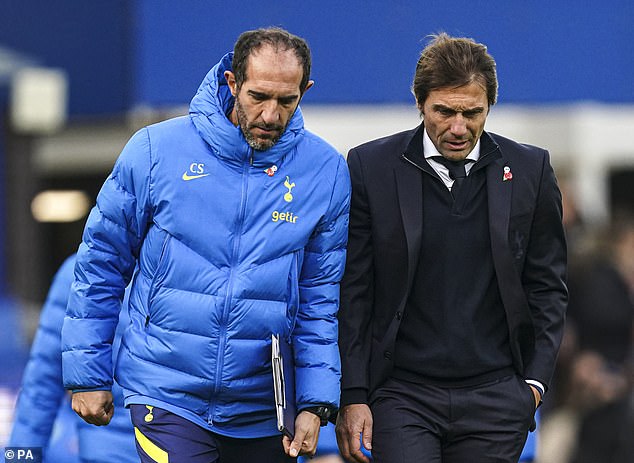 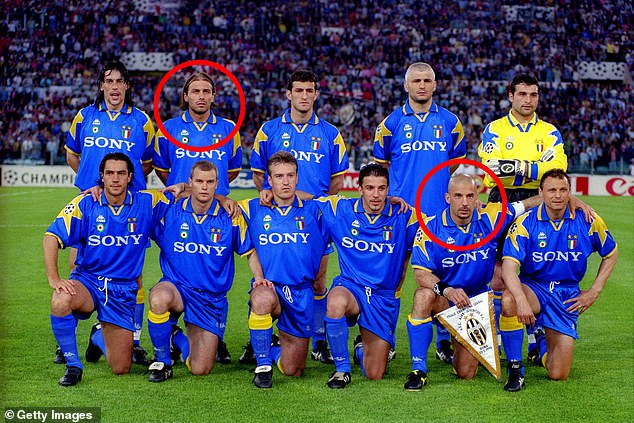 ‘About football? Yes (we speak). About work? Absolutely. To speak about other things is more difficult. Maybe you don’t show, or the silence is more than words. We are in that moment.

‘He doesn’t drop the intensity. He can find new energy. Because this is the type of man. This is Antonio.’ 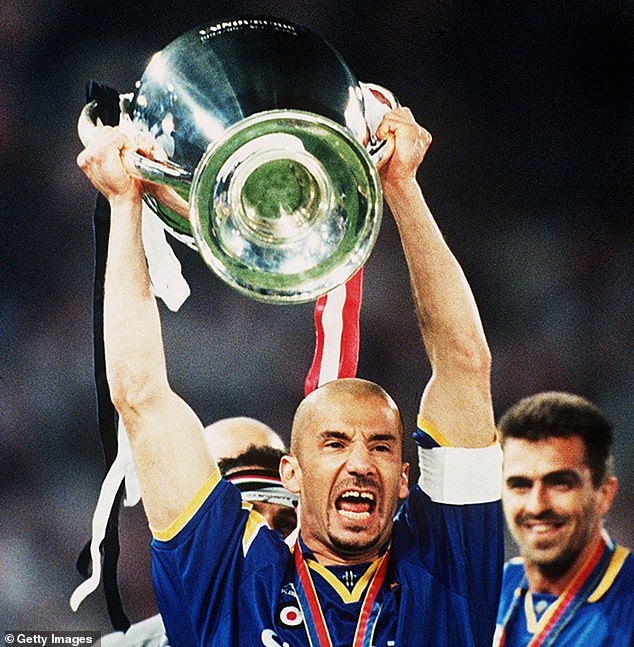 Vialli, who played with Conte at Juventus, passed away earlier today at the age of 58 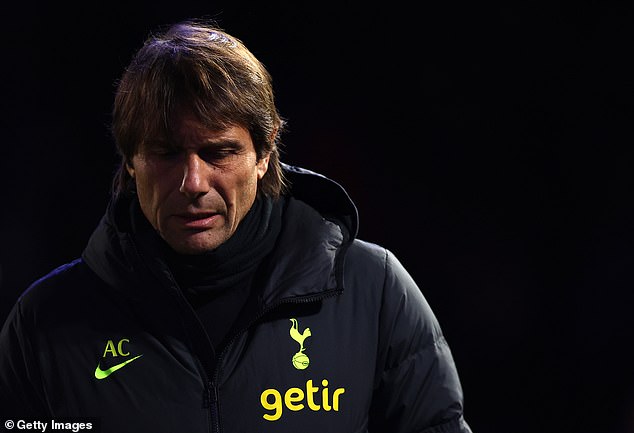 Stellini admitted that while it has been tough for Conte, he is determined to ‘energise the club’ 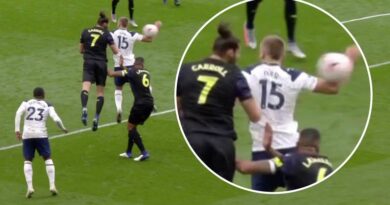 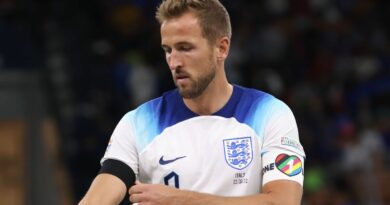 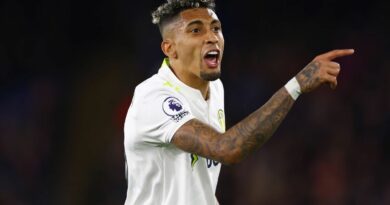