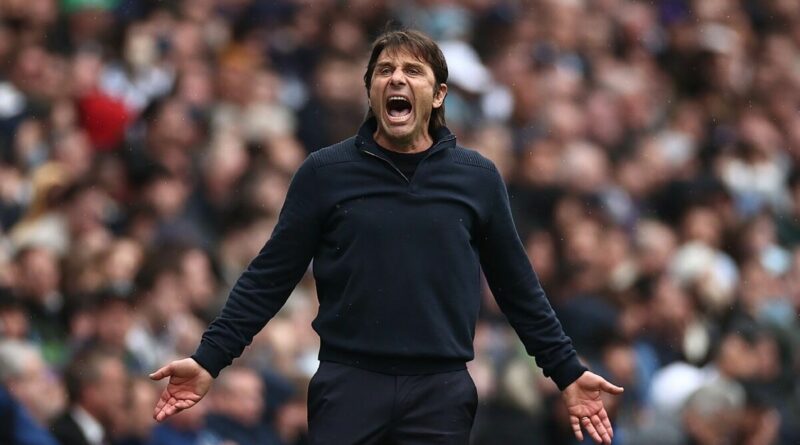 Tottenham boss Antonio Conte has identified around eight players he wants to part ways with this summer, with three of the unwanted stars previously signed by Jose Mourinho. Steven Bergwijn, Giovani Lo Celso, Sergio Reguilon, Emerson Royal and Tanguy Ndombele are among those nearing the exit door.

Conte wants four more signings after the imminent arrival of Brighton midfielder Yves Bissouma. Spurs have agreed a deal worth in the region of £25million with the south coast side and he is set to undergo a medical on Thursday.

The boss is hopeful that the the departures of the aforementioned stars will help fund other signings, including two defenders, a creative midfielder and a forward. So far, all those players on the brink of exit have had interest from other European clubs, with Ajax offering £17m for Bergwijn – although it falls around £8m short of Spurs’ asking price.

Meanwhile, Emerson has had interest from Spain and Villareal are keen to sign Lo Celso permanently after his loan spell last season. The Spanish side has offered around £16m plus £5m of add-ons, which again, falls under Spurs’ valuation for their midfielder.

During Mourinho’s tenure, the club paid £28.8m for Lo Celso from Real Betis, £27m for Bergwijn and Reguilon from PSV Eindhoven and Real Madrid respectively. Lo Celso and Bergwijn are now valued under £20m, while Reguilon is valued at £25m.

So far this summer, Spurs have signed goalkeeper Fraser Forster and Ivan Perisic on free transfers, but the north London side are not stopping there. Conte is confident of securing Christian Eriksen’s return as a free agent following his departure to Inter Milan in 2020 and upon the expiration of his contract with Brentford. But they face competition from Manchester United.

Middlesbrough full back Djed Spence is also on the wish list after his impressive campaign at Nottingham Forest on loan last season. The 21-year-old would be preferred to play at right wing-back and Everton’s Richarlison is also being viewed as an option to reinforce attack.

Speaking on the possibly of working with Eriksen once again, following their time at Inter, Conte said: “For sure to work again with Christian is a fantastic opportunity because I enjoyed the time we spent together in Inter Milan.

“When he understood what I wanted from him, he played and we won together the league in Italy. When you have this type of player – a great player, a good. Man – I think every manager, every coach likes to work with them.” 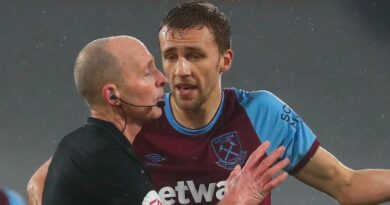 Hibernian must be at their best to beat Celtic, says Neil Lennon