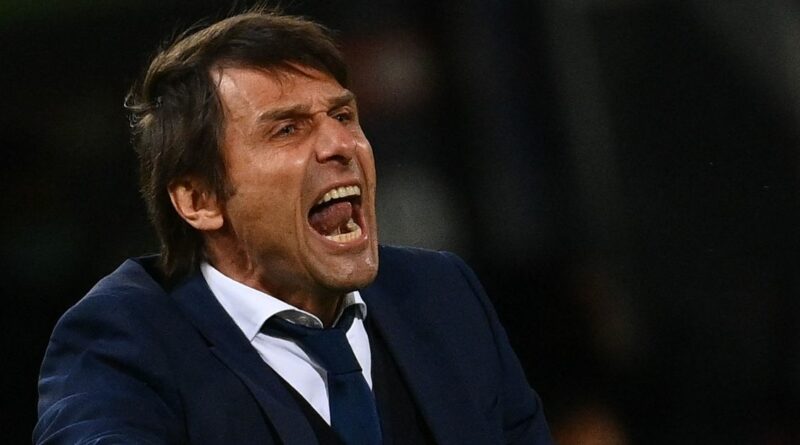 Antonio Conte is on the verge of returning to English football as the new manager of Tottenham, three years after departing bitter rivals Chelsea.

The Italian will arrive back in England with a stellar reputation, having added another Serie A title to his collection with Inter Milan before leaving the club by mutual consent just weeks later.

And Spurs stars should be bracing themselves for a no-nonsense coach who demands the utmost respect from his players.

During his previous spell in the Premier League with Chelsea, where he claimed the Premier League title and the FA Cup in two seasons before falling victim to the axe, Conte was asked during a Sky Sports interview with Thierry Henry about his ruthless approach to dealing with players who fail to meet his demands.

"And if someone doesn't have a good attitude during a training session or good behaviour in different circumstances, I [would] prefer to kill him and to have 22 players.

"If the manager closes his eyes and doesn't want to see the bad situation, you lose the changing room."

Conte's brutal man-management techniques have earned him success in the past.

After guiding Bari to the Serie B title in 2008/09, he later clinched three consecutive Serie A titles in as many years at Juventus.

Then, after picking up the Premier League and FA Cup at Chelsea, he ended Juve's dominance in Italian football by winning Inter's first Scudetto in 11 years.

Conte will have a major rebuilding job on his hands at Spurs, especially if star striker Harry Kane gets his desired move away from the club this summer.

Kane, who earned the Premier League Golden Boot with 23 goals last season, has openly admitted he wants to leave in search of major silverware.

READ MORE:4 Inter Milan and Chelsea players Antonio Conte could take with him to Tottenham 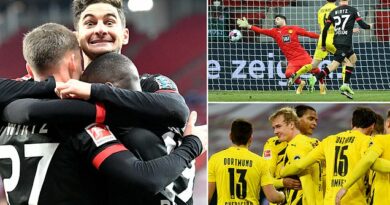