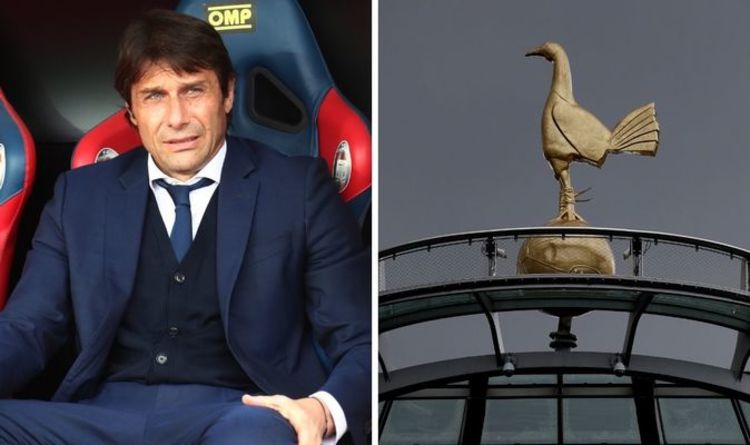 Antonio Conte is believed to be hugely impressed by the Tottenham Hotspur Stadium and the club’s training ground in Enfield, something he made clear during discussions with Daniel Levy. Talks were advanced between the Italian and Tottenham yesterday as the club edge closer to the appointment of a new manager after a gruelling 44-day search.

Spurs could be about to make a big statement by securing the services of one of the world’s best managers.

Conte has a proven track record having previously won the Premier League title in his first season with Chelsea back in 2017.

Furthermore, he would arrive in north London off the back of guiding Inter to the Scudetto to end nine years of Juventus dominance.

The 51-year-old was the man who started that run way back in 2012 when he worked alongside sporting director Fabio Paratici. 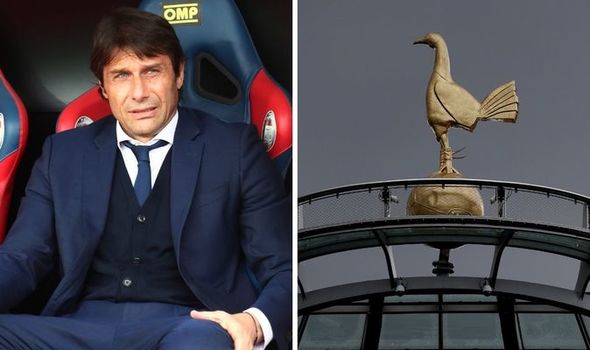 He too could follow Conte to Juventus after being presented with an offer from Tottenham, who are keen to change their off-field structure.

According to The Telegraph, Tottenham’s facilities have proved key when attempting to convince Conte to join the club.

It’s understood he believes the Tottenham Hotspur Stadium is now amongst the best in the world.

Conte also once paid Mauricio Pochettino a visit at Tottenham’s training ground back in 2015.

The venture was part of a fact-finding expedition on English football ahead of a potential move to the Premier League.

He said at the time: “Impressed is exactly the right word! It looks like a very good place to work and for Tottenham Hotspur to develop their potential.

“The reason for my visit is to study and to look at some of the situations at clubs in England – especially in London. 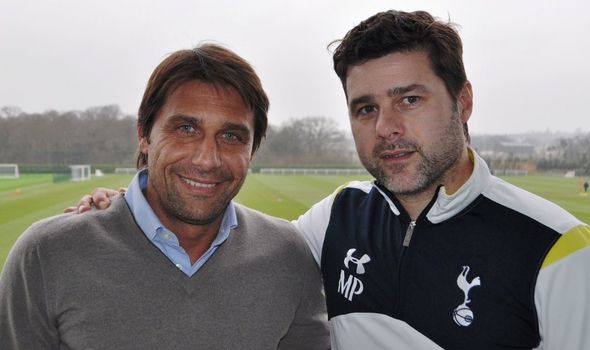 Conte even had a motivational message for the Tottenham players, who he was due to watch in action against West Ham and Fiorentina.

He added: “The only message I can give to the players is that they have to work every single day.”

In the past, Conte has confessed his admiration for Harry Kane, who he believes is the best striker in the world.

However, Conte wants Levy to confirm he will not sell the England captain at any cost before taking the job.

Arsenal players’ and stewards’ gesture to fans upon Emirates return