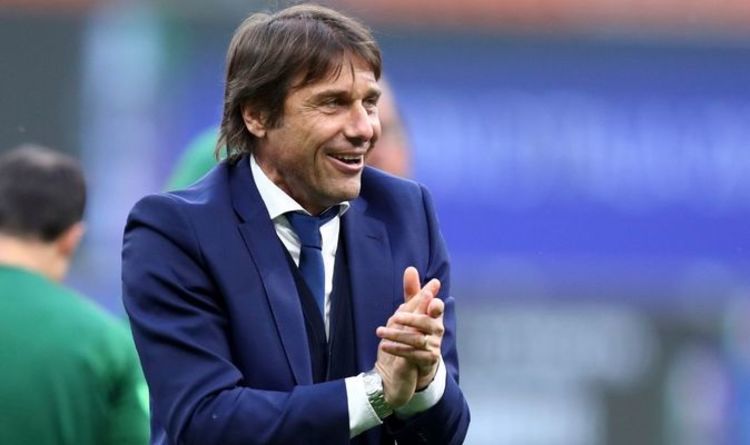 Reports claiming Antonio Conte has a ‘verbal agreement’ with Arsenal are not true, according to the Italian’s representative Federico Pastorello. Speculation linking the former Chelsea boss with the Arsenal job from Spain has come to light in the past few days with Mikel Arteta under increasing pressure.

The Spaniard is facing a fight to keep his job in north London following three successive defeats in the Premier League.

Although Arsenal are not expected to cut ties with Arteta just yet, fans are already beginning to discuss potential replacements.

Conte would be among the leading candidates for the position given he is available following his departure from Inter Milan earlier this summer.

The former Chelsea boss held talks with Tottenham before negotiations broke down and Nuno Espirito Santo landed the job.

But now Pastorello, who occasionally represents Conte as well as the likes of Romelu Lukaku, has confirmed there is nothing in talk Conte could move to Arsenal.

He told journalist Freddie Paxton: “Rumours about Arsenal pre-deal are not true.”

Conte decided to walk out on Inter at the end of last season due to the club’s financial troubles.

He was told he must cut down the wage bill significantly to clear some of the debt, while spending was unlikely.

Now Conte has committed to a new venture by taking on a punditry role with Sky Italia.

Gianluca Di Marzio confirmed the news on social media tweeting: “It’s done. Antonio Conte on loan to Sky Sport Italia with an option to buy until the next dugout. Welcome, Antonio!”

Defending his and Arteta’s plan, Edu has reiterated that his long-term vision at Arsenal will not happen overnight.

“It is hard. I am not asking for patience because it is the word that everybody hates to listen to,” Edu told Sky Sports.

“I am just trying to explain the strategy behind it because when people see just one window, of course they see it like this.

“I respect that. But you have to see what we started to do since we’ve been together. We’ve tried to clean the squad.

“As I said, it is 21 exits. It’s a lot, almost a revolution. But how are you going to fill those 21 holes? You need time. You cannot come in and do it straight away.” 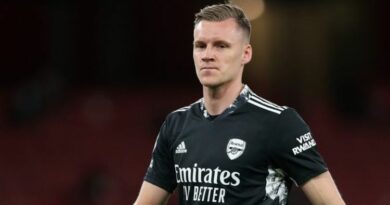 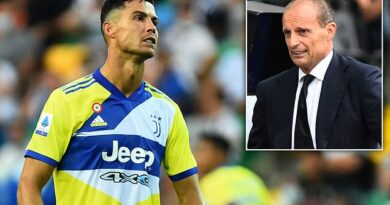 Massimiliano Allegri: It was my decision to bench Cristiano Ronaldo