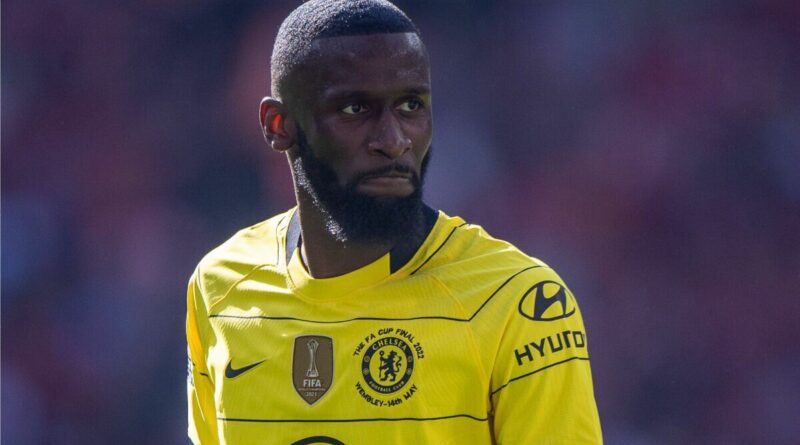 Antonio Rudiger has questioned Chelsea’s view that he is only leaving because the club’s hands were tied over negotiations on a new deal. Since the government put sanctions on the assets of Roman Abramovich in March, no new business has been permitted, and with time ticking on his current contract, Rudiger announced he would be off in the summer.

However, the Real Madrid-bound centre-back suggested a different story when he was asked if they was any chance he could have stayed. “I don’t want to go too deep into things,” he said enigmatically. “There was a chance. But, sanctions is not the reason.

“At the end of the day, it’s not only about one side, it’s about both sides. Chelsea have been great to me. I’ve been great to Chelsea. I’m very thankful. Me. My family. I became a man here.

“My kids were born here and everything. London and especially Chelsea will always be a special place for me. It’s been five years. There have been ups and downs but with a lot of positive things. That’s why I’m even more frustrated because I wanted to have a different ending.”

Sadly it was not long before idiots took to the internet to post abuse, with a number describing him as a “bottle job”. Tuchel, though, cannot understand the mentality of the haters.

“Nothing I can say will stop these guys from doing it,” he said. “I don’t understand social media anyway. It has a huge impact and I don’t get it. I’m not on social media and it keeps me healthy, more healthy than I would be on it. It’s a very thin ice for everybody who is in such a spotlight to be out there.

“Of course, abuse is not acceptable, be it here or on social media, but I don’t want to predict stuff I don’t know about. However, if someone thinks he has the right to write it, we will not stop him – but maybe we can investigate.”

Mount’s current deal at Chelsea has two more years left to run and negotiating an extension will be near the top of the agenda for the club’s new owners when a takeover finally goes through. Even if his spot-kick did not on this occasion find the back of the net.

“The penalty will not change anything in my opinion about Mason,” Tuchel said. “If you see his record and the importance of the game that he plays consistently for us, he is a key figure in this squad and club. He is also a super nice guy and we don’t start doubting now because he misses a penalty.” 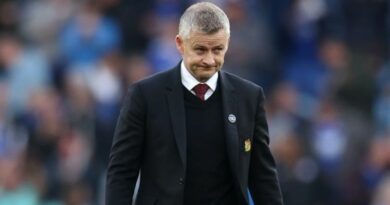 Why Chelsea have Kai Havertz transfer advantage over Manchester United