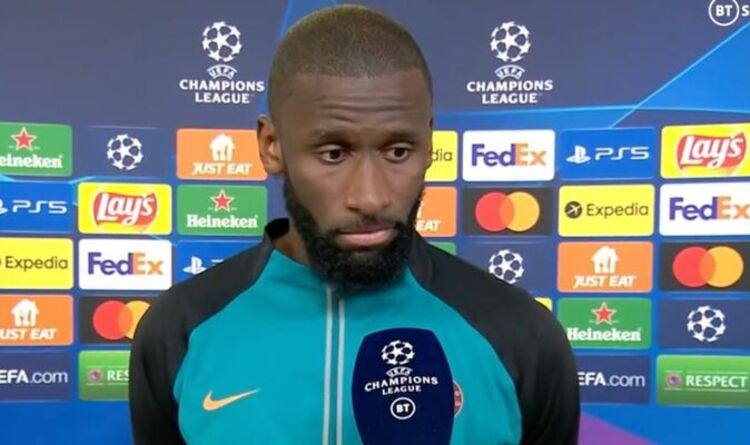 Chelsea defender Antonio Rudiger insisted that Luka Modric and Karim Benzema were mostly responsible for inspiring Real Madrid to a famous win over the Blues in the quarter-finals of the Champions League on Tuesday. The visitors mounted a remarkable comeback at the Bernabeu to lead on aggregate after overcoming a two-goal first-leg deficit before Real Madrid hit back through Rodrygo and Benzema to book their place in this year’s semi-finals.

Modric and Benzema were on top form over the course of the match in the Spanish capital, with the former providing a sensational assist for Rodrygo’s goal before the latter’s decisive headed finish sealed a hugely important victory in extra time. Rudiger, who was visibly gutted after the final whistle, singled out the pair as two influential operators that Chelsea failed to deal with in his post-match interview.

“Over the two legs if you make these kind of mistakes you get punished,” the Chelsea man told BT Sport. “It was a do or die for us. Before the game not everybody thought we could get to 3-0 but then the individual class comes to light with Modric and Benzema, now we are here.”

Tuesday’s result saw Chelsea miss out on the possibility of winning back-to-back Champions League titles at the end of the season, with Real Madrid now set to face either Manchester City or Atletico Madrid in the semi-finals of the competition later this month. Rudiger went on to praise his side’s collective effort in managing to play on the front foot for large parts of the match and pulling three goals back against the odds in normal time.

JUST IN: Man Utd missing out on Benzema ‘one of Sir Alex’s biggest regrets’

“The positive is we didn’t give up,” he added. “Not many teams can come here and dominate them as we did. But over the two legs if you make the mistakes we did, you get punished.

“That was the game plan, to find our No 10s with Ruben [Loftus-Cheek] and Mason [Mount] between Casemiro and the defence. We got the goal and we controlled, we didn’t panic, we did it quite well and in the second half we scored goals and did everything we could.”

Rudiger was among the scorers for Chelsea under the lights at the Bernabeu, with the German defender popping up to slam a towering header past Thibaut Courtois and into the back of the net after Mount’s early goal handed the Blues a valuable lifeline. Timo Werner added a third for the visitors just moments after Marcos Alonso saw an inch-perfect strike disallowed by VAR to complete an incredible comeback for the west Londoners in Madrid.

However, they were unable to hold on to their slender advantage and were eventually pegged back when Rodrygo fired home after being picked out by Modric’s outrageous cross-field ball to force the match into extra time. Benzema went on to swing the tie back into Real Madrid’s favour with a well-placed header from close range to cap off a historic win for Carlo Ancelotti’s side and condemn Chelsea to a cruel defeat in spite of their valiant efforts. 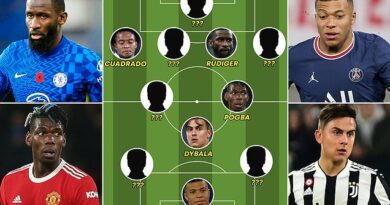 Pogba, Mbappe and the other stars who could leave for nothing in 2022 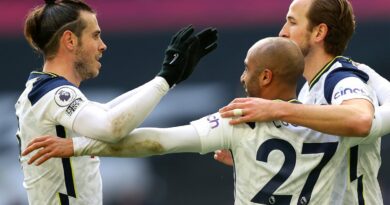 Is Fulham vs Tottenham on TV tonight? Kick-off time, channel and how to watch Premier League fixture