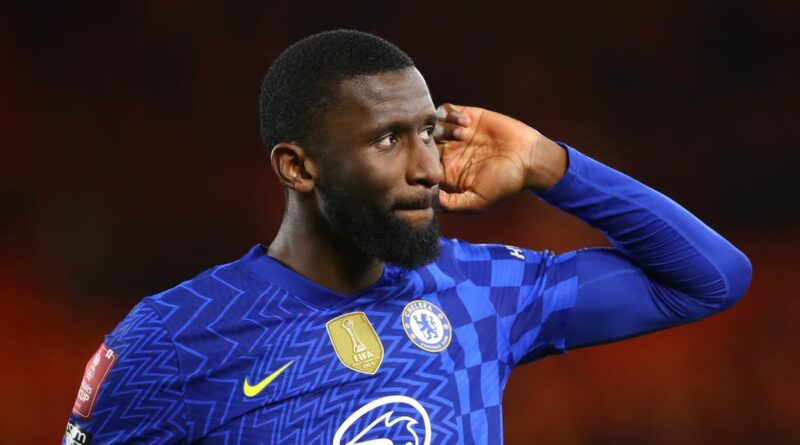 Antonio Rudiger has snubbed a lucrative approach from Manchester United as the Chelsea star edges closer to a move to Real Madrid.

That is according to German outlet SPORT1, who claim the in-demand central defender is set to agree a four-year deal for a move to the Spanish capital. Rudiger's future has been the subject of speculation over the course of the season, and Thomas Tuchel has now confirmed the German international has informed the club of his decision to leave.

The Chelsea boss told reporters following Sunday's victory over West Ham: "We gave everything and now we enter a situation where we can't fight any more because of the sanctions and now Toni will leave. Our hands are tied. I don't know what would have been the outcome [without the sanctions]. That's his decision. It's not a nice one for us but we don't take it personally.

"He is a key figure and will stay a key figure for us. We will miss him a lot. He is a guy who gives people courage, who people are a bit afraid of. He plays 55 games a season for 90 minutes at an outstanding level. He was the top defender in the past one and a half years with me and I have nothing but respect for him."

Reports claim Rudiger was offered a deal in excess of £200,000 per week which would have made the 29-year-old the best paid defender in Chelsea's history. However, an agreement is said to have broken down due to demands over agent and signing-on fees.

Manchester United have now confirmed the summer appointment of Ajax boss Erik ten Hag, and a major rebuild is expected following another disappointing campaign for the Red Devils. Consecutive defeats against title-chasers Liverpool and top-four rivals Arsenal have all but ended Ralf Rangnick's side's hopes of qualifying for next season's Champions League.

Have your say! Where should Rudiger go this summer? Comment below Rudiger has been linked as one of several potential transfer targets this summer, but the latest reports indicate the Blues defender has no intention of signing for another Premier League club. The report from SPORT1 claims the Red Devils have actually made the 'best proposal' to the centre-back, but an agreement with Real Madrid now looks imminent.

Rudiger has become a key figure under successive managers at Stamford Bridge since signing from AS Roma in 2017. The defender has made close to 200 appearances for the club, winning the Club World Cup, Champions League, Europa League and FA Cup.

Rudiger is expected to be followed out of exit door by defensive partner Andreas Christensen, with Danish international also set to become a free agent and linked to Barcelona. Chelsea's financial situation remains uncertain, with the sanctions in place and negotiations ongoing to select a preferred bidder to takeover from Roman Abramovich. 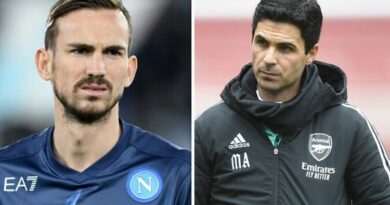