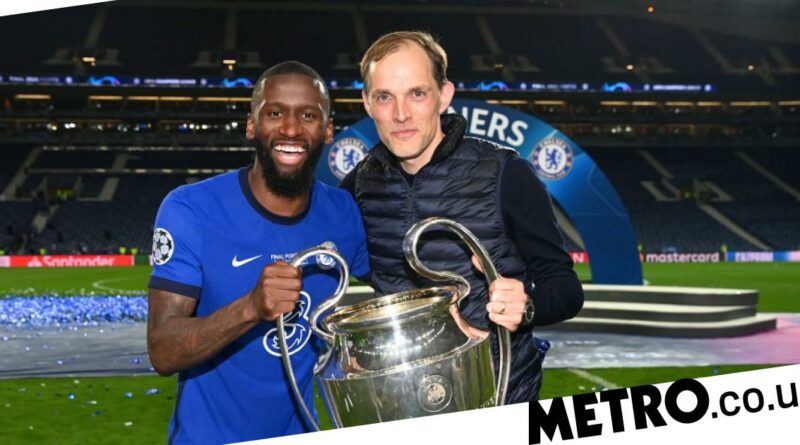 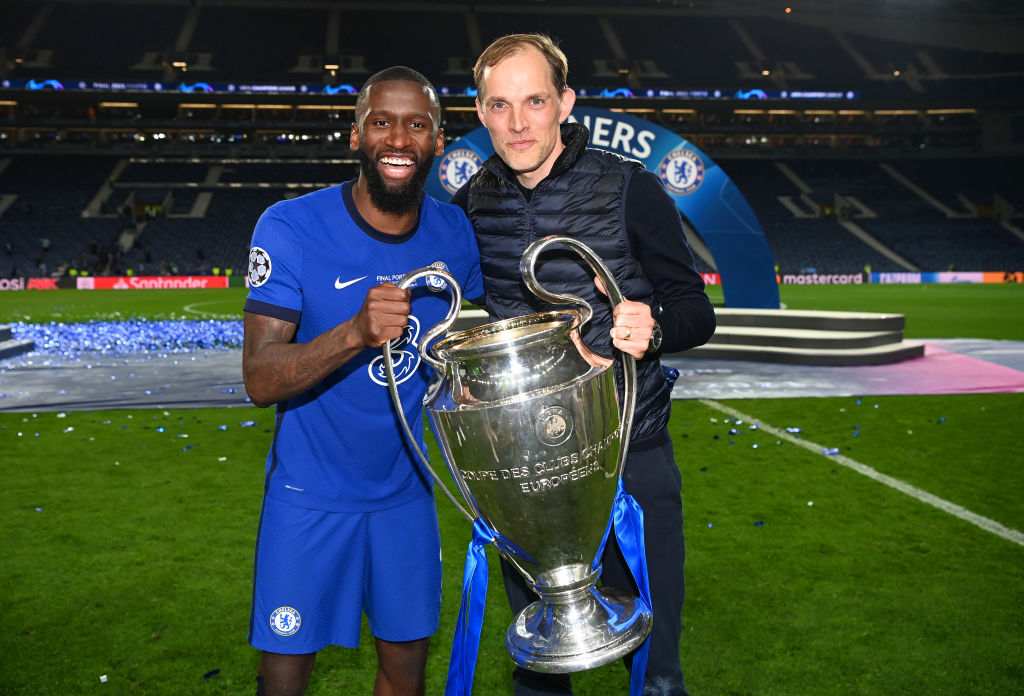 Antonio Rudiger has expressed his surprise at the timing of Thomas Tuchel’s sacking by Chelsea.

The Champions League winning manager oversaw and unprecedented summer of spending at Stamford Bridge, only to be dismissed less than a month after the transfer window closed.

Tuchel was allowed to invest £280million on new players, including the likes of Wesley Fofana and Kalidou Koulibaly who were bought to offset the departure of the totemic Rudiger.

The Germany international left as a free agent despite Tuchel’s desperation to keep him at Stamford Bridge but Rudiger revealed he got in touch with his former manager once he got wind of his demise.

He told Sport 1: ‘They let him get new players only to then let him go after a few games. I was surprised at the speed. The day of his release was a sad one for me. I wrote to him afterwards & thanked him for everything.

‘If you look at where we came from and where he took us, he did the impossible. But you know how it is in football. Sometimes you’re the hero, sometimes the bogeyman.’

Rudiger looked almost certain to leave Chelsea prior to Tuchel’s appointment, having been effectively deemed surplus to requirements by Frank Lampard and thanked his compatriot for reviving his career.

‘At Chelsea I had to learn it the hard way,’ he added.

‘I was always ready to play and luckily with Thomas Tuchel a coach came along who put his faith in me and showed me that I was an important player for him.’

Rudiger went on to achieve cult hero status during his time in west London with his charisma and enigmatic playing style often keeping fans on their seats.

‘I’m doing it (step overs) because I think I’m faster that way. If people find that amusing, I like to laugh along with them.

‘I’ll be honest: I deliberately made a few mistakes because it was just too quiet in the stadium for me during this game. I wanted to wake people up with it.’ 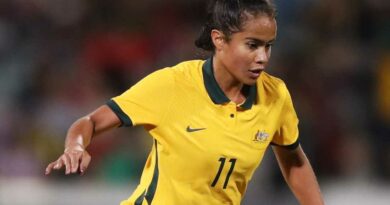