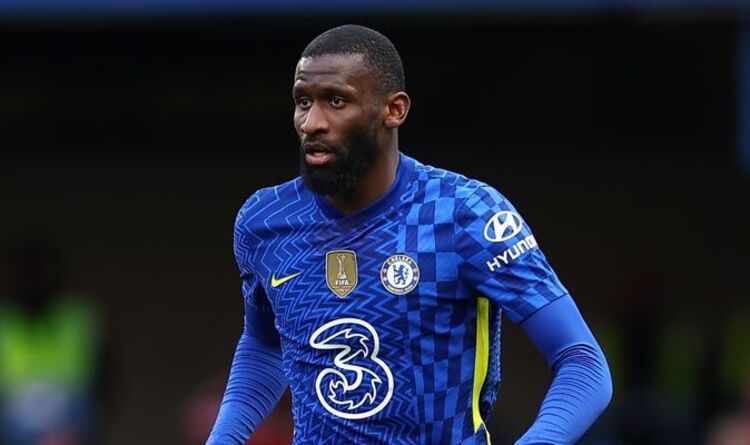 Chelsea defender Antonio Rudiger has outlined his hefty contract demands to Barcelona and other clubs pursuing his services on a free transfer this summer. Rudiger’s Chelsea deal expires in June, and he’s looking increasingly more likely to depart for a new challenge by the week.

According to Sport, Barcelona are closely monitoring the 29-year-old’s situation and want to include him in their free agent transfer strategy. Club president Joan Laporta has already confirmed agreements for a defender and midfielder to join this summer – thought to be Rudiger’s team-mate Andreas Christensen and AC Milan’s Franck Kessie.

Barcelona have since turned their attention toward Rudiger. Mateu Alemany and Jordi Cruyff engaged in a three-hour meeting with his agent Sahr Senesie at a hotel in the Spanish city earlier this week, where the latter outlined his client’s desires for his next contract.

The report claims Rudiger is asking for £5.9million (€7m) a year, working out at around £113,500 weekly, plus a signing bonus for joining as a free agent. However, his current demands are significantly above what the Blaugrana are willing to invest as their well-documented financial frailties continue.

Xavi Hernandez is a huge admirer of Rudiger’s pace, aerial prowess and international experience. But Barcelona are hesitant to shell out a large sum to lure him to Camp Nou because they already have Ronald Araujo, who boasts similar traits, within their ranks.

Another meeting will take place between Rudiger’s representatives and those of the La Liga giants soon as they search for solutions to find a more realistic agreement for his signature. But they aren’t the German defender’s only suitors, with Juventus, Manchester United, Real Madrid and Paris Saint-Germain also in talks.

Barcelona are confident of sealing his services, though, and believe he would be an outstanding signing for a fair price. And whilst he struggles to reach an agreement with other clubs, including Chelsea, they are under the impression that the ever-shortening window before his contract expiry will work in their favour.

Rudiger endured an afternoon to forget on Saturday after netting a stunning 30-yard howitzer at Stamford Bridge. Chelsea collapsed to a 4-1 defeat to lowly west London rivals Brentford, which won’t do their confidence any good ahead of their Champions League quarter-final clash against Real Madrid.

Salah in ‘top three’ players in world, says Elmohamady ahead of AFCON 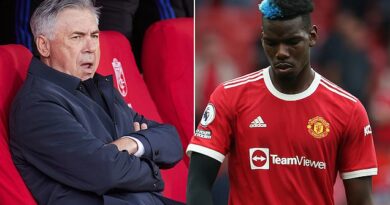