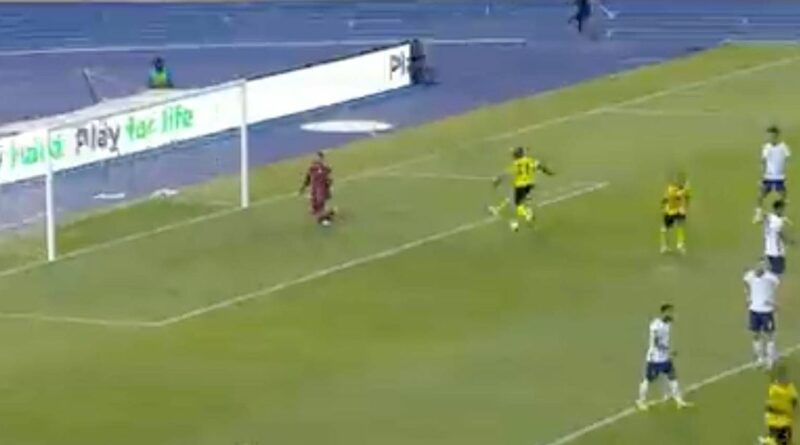 Michail Antonio scored a 30-yard screamer for Jamaica against the United States, but his team-mate's reaction was what caught the eye of fans.

The West Ham star took range from distance and found the top corner with a special strike to level the score after Timothy Weah had given the visitors the lead.

As Antonio wheeled away in celebration, Jamaica midfielder Lamar Walker saw the opportunity to give the ball a boot of his own as it had rolled back out of the net.

But instead of beating Manchester City goalkeeper Zack Steffen for a second time, Walker was left with egg on his face.

The FC Miami player swung his right foot which barely connected with the ball before losing his balance and falling flat on his backside.

He very much stole the limelight from Antonio with many fans quick to point out the hilarious moment.

"What was that Jamaican dude doing after it went in [laughing emoji]," asked one supporter.

"Not jersey 21 missing the ball unmarked and pretend like nothing happened," another said after Walker had caught up to celebrate with his team-mate.

Have you a got a similar embarrassing tale? Let us know in the comments section.

Antonio's blast earned his country a point, but they are unlikely to advance from the North and Central American section of World Cup qualifying.

The top three teams automatically reach Qatar 2022 out of the eight nations involved, while fourth will have to go through an intercontinental play-off.

And Jamaica are sixth, seven points adrift of fourth-placed Panama with six games to go, while the USA sit second in the group despite their setback.

The goal was Antonio's second in just three games since he pledged his allegiance to the island nation instead of England.

His first came against El Salvador in another qualifier on Saturday.

The 31-year-old may have had more to his name already, but red list restrictions had prevented him from being called up for the first two international breaks of the season.

He's carried on his fine form from this campaign with the Hammers, having scored six times and assisting three goals in 10 Premier League games so far. 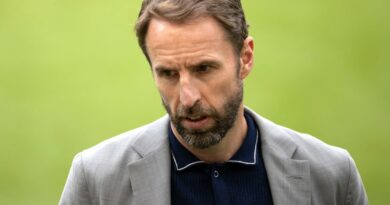