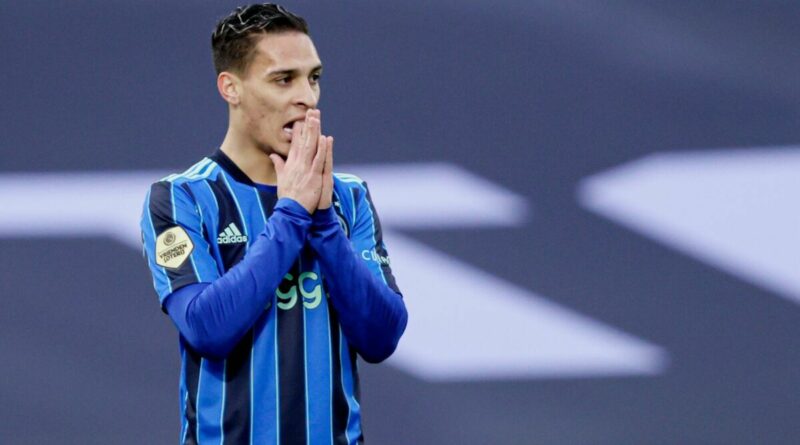 Antony reportedly fears he will be priced out of a move to Manchester United after the Red Devils submitted their opening offer to Ajax. The winger has become one of Erik ten Hag’s priority targets as he bids to overhaul his United squad.

Right wing has been a problem position for United for some time, with Marcus Rashford and Antony Martial among the players to have struggled in that position. Antony meanwhile had starred under Ten Hag at Ajax, winning the Eredivisie title last season.

His performances for the Dutch giants have seen him linked heavily with following Ten Hag to Old Trafford. But according to The Telegraph, the Brazilian ‘fears’ he could be priced out of a dream move to the Red Devils.

It is stated that Ajax are holding out for a fee in the region of £70million, which is ‘substantially more’ than what United are currently prepared to pay. Those high demands have led to an increasing amount of scepticism among United chiefs that a deal can be struck. 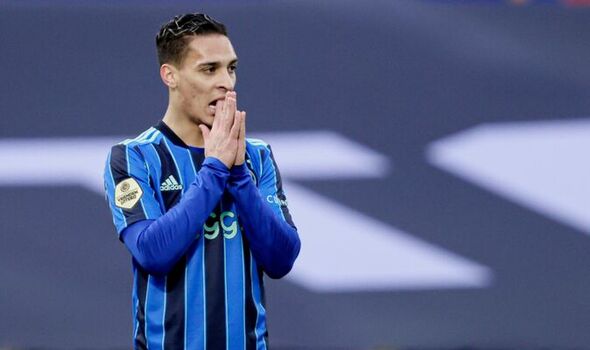 Those doubts have not stopped them from submitting an opening bid for the 22-year-old though. According to GOAL, United have submitted a bid of £51m to Ajax for Antony, having been in talks since the end of last season.

The Red Devils are said to be meeting resistance from Ajax though, who are demanding a fee in the region of £68m. They are holding out for an improved offer, with little temptation for them to sell following the big-money exits of Sebastien Haller and Ryan Gravenberch. 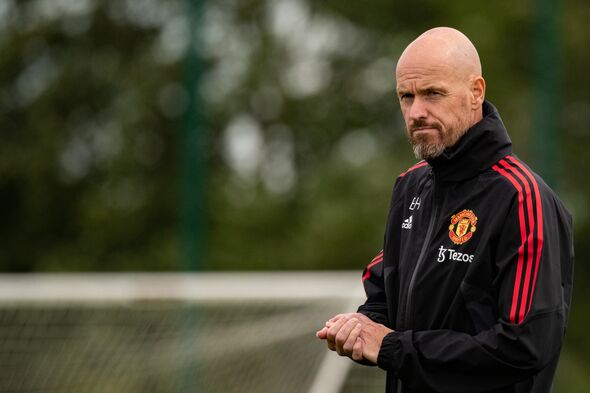 Antony still has three years remaining on his contract, putting Ajax in a strong negotiating position. With the Eredivisie giants holding out for their valuation of their star winger, the move has now ‘stagnated’.

With concerns increasing that the deal could collapse, Antony’s representatives are now trying to convince Ajax to lower their demands. The winger is ready to test himself in the Premier League, but is said to recognise that negotiations over his potential move to United will be challenging.