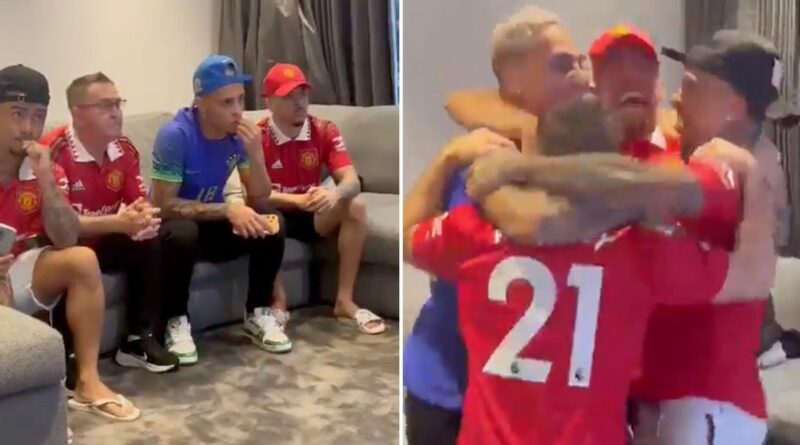 Manchester United star Antony had a wholesome reaction to being picked for the World Cup by Brazil while other big Premier League stars missed out.

New viral footage shows the £85million winger hearing news of his call-up by Selecao coach Tite on Monday night. The video, which the Red Devils player posted on Twitter, shows him sitting on a sofa awaiting confirmation of the squad with close friends and family.

After hearing his name, Antony and three others in the video begin embracing and chanting, before he appears overcome with emotion.

READ NEXT: Liverpool and Arsenal set to take part in four-team Dubai exhibition during World Cup

Antony posted the video with the caption: “For you!!! Thank you, God!! Thank you everyone… friends, family, mom, dad, brothers!! Love you!!! Too much emotion!!” along with Brazil and Qatar flags, where the World Cup will take place this month.

Do you think Brazil will win the World Cup? Let us know in the comments section.

Yet the 22-year-old former Ajax star’s inclusion may not come as a surprise to many. He has made 11 appearances for the Brazil national team already, with six of them coming this year.

But while Antony rejoiced, Arsenal defender Gabriel Magalhaes was brought back down to reality after scoring the winner against Chelsea on Saturday. The centre-back was one of the more notable stars to miss out, alongside Liverpool’s Roberto Firmino.

Tite, however, did include West Ham’s Lucas Paqueta, Newcastle’s Bruno Guimaraes and United midfielders Fred and Casemiro. Premier League goalkeepers Alisson and Ederson also made the final cut along with Palmeiras’ Weverton. 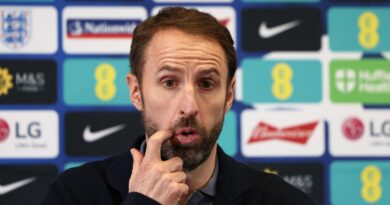 Danny Ings: Ralph Hasenhuttl hopes forward will sign new Southampton deal but not relying on it