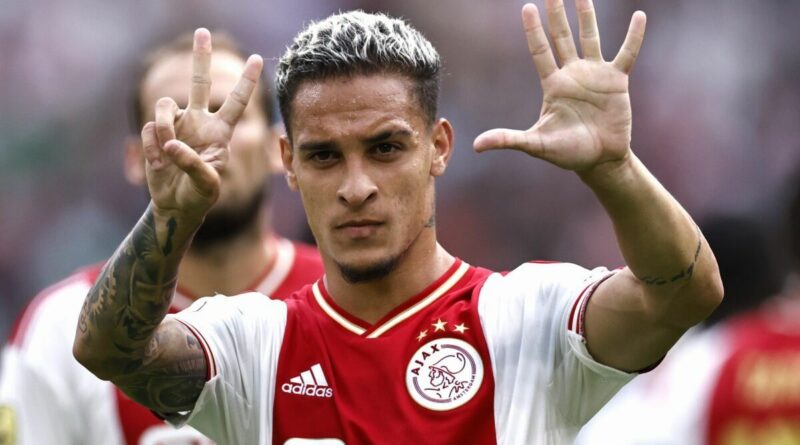 Manchester United look set to complete a deal for Ajax star Antony with the Brazilian winger expected to be in the UK in the next 48 hours to complete a medical. The Red Devils are widely reported to have agreed a £84million deal for the 22-year-old after he emerged as new boss Erik ten Hag’s top target.

The transfer saga regarding the wide-man has dragged on throughout the summer after United had a number of bids for his services rejected. However, events have sped up in recent weeks after the 20-time English champions had a bid of £63.8m rejected for the star.

The development appeared to turn the player’s head as the Brazil international refused to attend training with the Eredivisie champions in order to force through a move. He has since missed the club’s victories over Sparta Rotterdam and Utrecht as a result of his decision.

It now appears that he has been able to force through his dream move to the Premier League after the two clubs came to an agreement of around £84m for the player. Sky Sports transfer guru Dharmesh Sheth has reported that the winger will be in the UK within 48 hours in order to complete his medical and finalise the transfer. 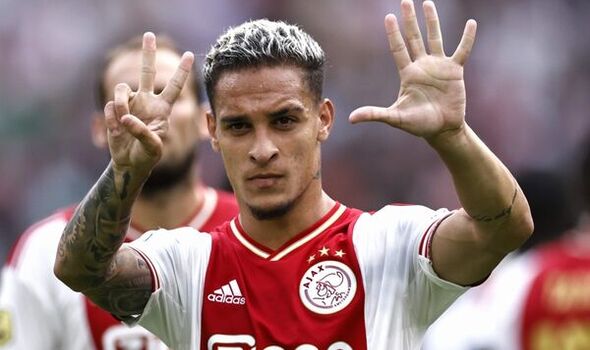 Earlier this week, Antony conducted an interview with Fabrizio Romano where he confirmed his intention to leave his current side despite being happy in the Netherlands’ capital.

“Since February of this year, my agents came to Amsterdam to inform Ajax of my desire to leave the club to face a new challenge and that some interested clubs would arrive and with them, certainly a great offer,” he explained.

“During the window months, meetings continued and I also received a proposal from Ajax for contract renewal. I made it clear once again: I want to leave. I was very happy in Amsterdam, I won titles at Ajax, made friends and built part of my career, but now I reinforce that I am ready and full of motivation to follow my story and my dreams. 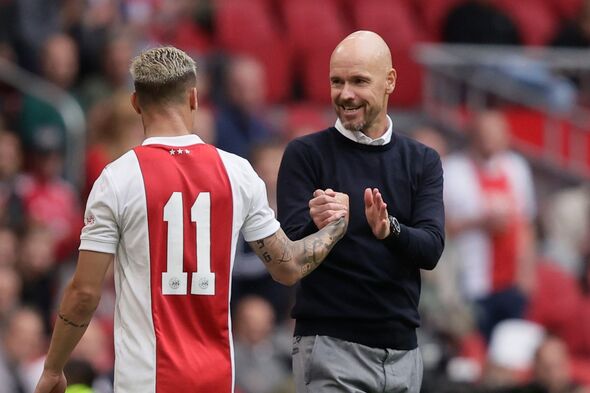 “People need to listen to me and understand that my motivation moves me towards happiness. I need this to continue performing at a high level. Ajax will always be in my heart.”

Antony is likely to arrive at Old Trafford to a hero’s welcome given the club’s subpar start to the season. It remains to be seen whether or not he will be joined by any other new faces before the transfer window slams shut at midnight on Thursday.