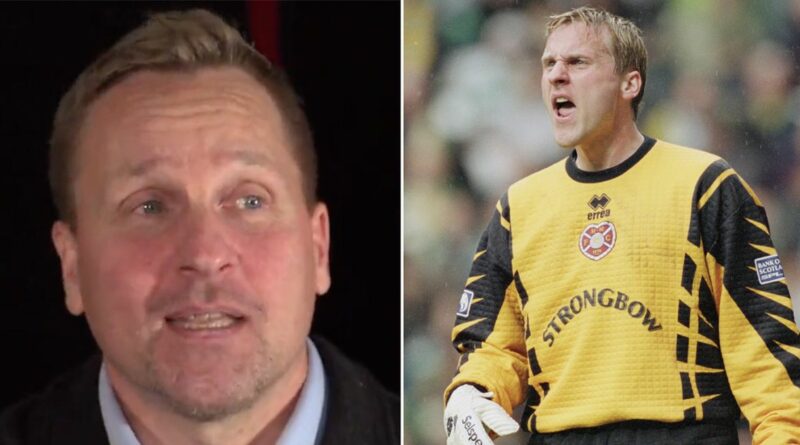 Antti Niemi has revealed that a fan's infamous phone call about him was planned all along after talking to the prankster.

During Niemi's time at Hearts, one supporter produced a viral response after ringing up talkSPORT to ask why a number of players had not been called up to the Scotland squad. Amongst those he felt deserved a place in the squad was Finland goalkeeper Niemi, who the presenter quickly explained was Finnish and not Scottish.

That prompted the exasperated caller to give their now iconic response of: "He's not Finnish, he's only 28."

Niemi has now explained that the caller was on the wind-up all along after a chance meeting during a visit to Tynecastle a few years ago.

Speaking to Southampton's media channels, he was asked whether he is sick of the joke, replying: "I think it's funny but, yeah. Every year I get people asking like, you know, have you heard about it?

"When I went to Scotland a few years ago, and went to the Hearts game. A guy came up to me and said 'have you heard of this phone call?'.

What is the most iconic football fan radio phone-in? Let us know in the comments section below

"And I was like, here we go again. But he said his good friend made the call and asked if I wanted to (speak to) this guy. So he called this guy and I recognised his voice on the other end of the line. And the guy was like 'I'm so, so sorry'.

"He phoned the radio show with a joke in mind but he didn't know that the presenter didn't realise it was a joke. He thought that he was cracking a good joke but the phone call went serious, that was the story behind it.

"Everybody thinks that the guy who made the phone call is dead serious, but for him it's a joke that went too far. That's what he said anyway."

Niemi, who won 68 senior caps for Finland, made 53 appearances in the Scottish Premiership for Hearts between 2000 and 2002.

He also had spells with Rangers, Southampton and Fulham during his time in the United Kingdom. Having retired in 2010, the 50-year-old now works as a goalkeeping coach for the Finnish national team. 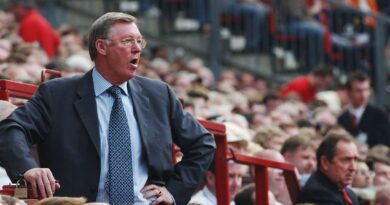