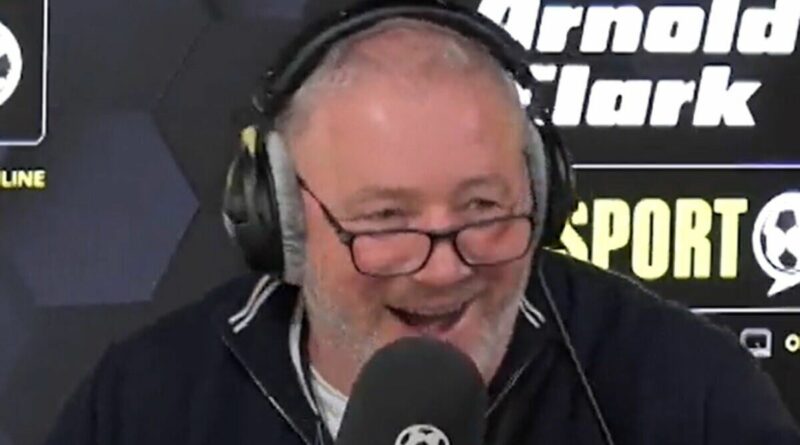 On former Rangers and Hearts goalkeeper Antti Niemi’s 50th birthday, the fan that made the call which went viral claiming the Finnish goalkeeper should have been capped by Scotland recreated the hilarious exchange live on air with Ally McCoist.

Keith, who said the iconic “He’s not Finnish, he’s only 28!” line 20 years ago was tracked down by McCoist on the radio. When McCoist found Keith he was given the inside story of the call and revealed that it was in fact a wind-up.

He told talkSPORT: “I hate to burst everyone’s bubble, Ally, but it was most definitely a wind-up. It was a couple of guys I worked with, we used to listen to talkSPORT after [Hearts matches] and it was bordering on easy to pick on them.

“The two co-conspirators were my mate, and a guy Mick McArdle, Mick is still very much involved in football with Ayr United and St Mirren. It’s about time they got a bit of credit for this, but aye, unfortunately it was most definitely a wind-up, I’ve got to say. My phone has been going crazy from all my friends telling me to phone in this morning.”

McCoist initially doubted Keith’s identity, but after recreating the famous line the Rangers icon was sure it was the same person as he sounded exactly the same. Keith is a Hearts fan that made the call to former Scotland and Manchester United Arthur Albiston, who had to break it to Keith that Niemi was not Scottish and could not be called up to Craig Brown’s squad.

Back in 2002, Keith called into Albiston and said: “Aye! I dunnae know why he doesn’t get a game?”

Albiston: “No, not finished, he’s from Finland.”

With Niemi unable to represent Scotland they failed to qualify for the 2002 World Cup, but do have a chance to reach the tournament 20 years later in Qatar. Steve Clarke’s side host Ukraine at Hampden Park on Wednesday where the winner will face Wales at the Cardiff City Stadium for a place at the World Cup.

Scotland’s play-off match with Ukraine was originally scheduled for March, the same team Wales defeated Austria, but was rescheduled due to Russia’s invasion of Ukraine.

Many Scots will have mixed emotions about playing Ukraine at a time when their country is in crisis. Former Liverpool and Scotland midfielder Graeme Souness admitted to The Times: “I’m going to find myself in a really difficult situation. I’ll be emotional. I don’t just want Ukraine to qualify, I want them to go there (Qatar) and win it.” 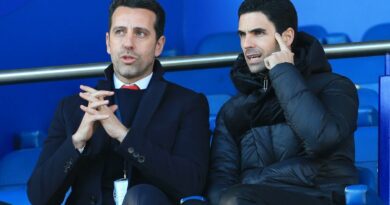 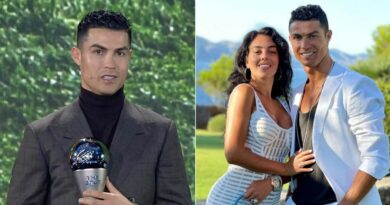 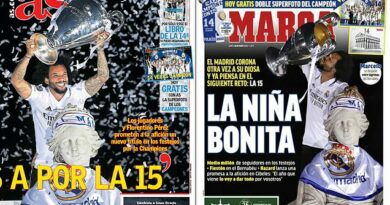