Home » Soccer » Are there Premier League games this weekend? When are the next EPL matches? 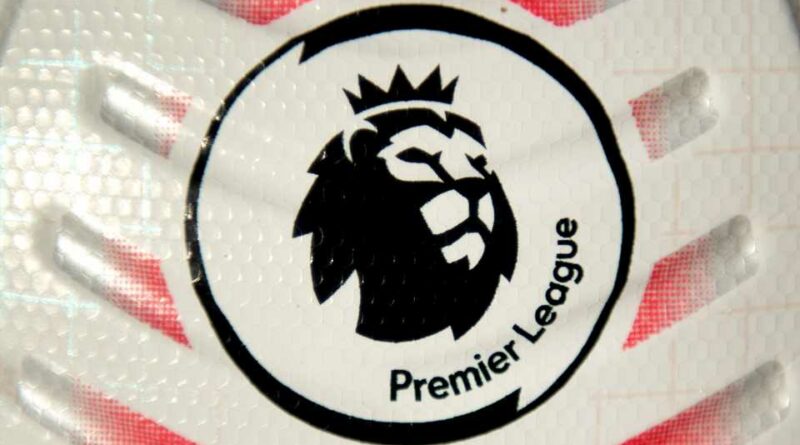 While other leagues around England are just gearing back up from winter breaks, the Premier League is pausing briefly and is not in action on the weekend of Jan. 7-9.

Premier League clubs, however, are still taking the field.

It’s time for the FA Cup third round in England, and therefore this weekend will see every Premier League and Championship side taking on its first FA Cup fixture of the season. With the entire top two tiers scheduled for domestic cup competition, league play will be forced to take a break.

But fans won’t have to wait too long for the next EPL match: There are a few rescheduled matches from December’s COVID-related postponements that see the league actually get back underway a few days earlier than originally planned.

There are three rescheduled Premier League matches that will take place between Tuesday, Jan. 11 and Wednesday, Jan. 12. That will quickly be followed by a full Matchweek 22 on the weekend of Jan. 14-16.

When are the next Premier League matches?

After the weekend of FA Cup third-round action featuring 32 matches on tap across England, the Premier League will take centerstage once more with several key showdowns at both ends of the table.

The action resumes with three of the 17 matches that have been postponed due to COVID-19 outbreaks among teams. That midweek offering is followed by a complete slate to be played over three weekend days and highlighted by a massive Manchester City vs. Chelsea clash that could bust the title race wide open.

Here’s a different snapshot of the 13 matches on tap for next week, taking into account each team’s standing position. Here’s what fans of each club have in store: 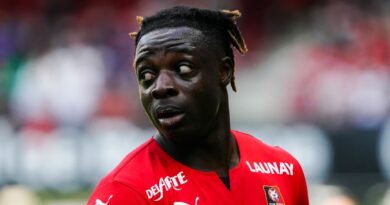