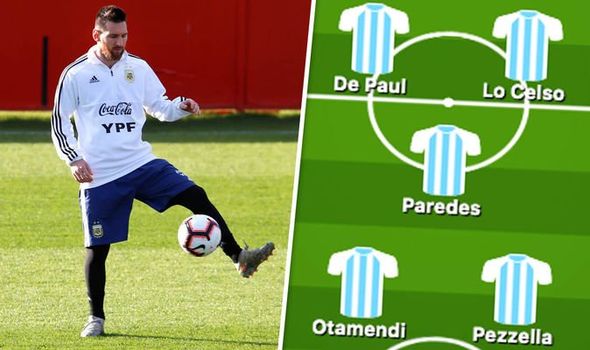 Lionel Messi is available for Argentina against Brazil after missing his country’s last four matches due to suspension.

The forward was sent off in the Copa America third-place play-off against Chile last summer following an altercation with Gary Medel.

Messi was subsequently banned from international football for three months after accusing CONMEBOL of corruption as host nation Brazil went on to win the tournament.

The Barcelona captain is now set to return to Lionel Scaloni’s starting XI when Argentina take on La Selecao in today’s friendly clash.

Mundo Albiceleste claim nine of Argentina’s starting XI has already been confirmed, with the recalled Sergio Aguero expected to join Messi in attack.

Paulo Dybala is also backed to replace in-form Lautaro Martinez, despite the striker notching nine goals in his past 15 games for Argentina.

Surprisingly, Angel Di Maria and Mauro Icardi have been overlooked in Scaloni’s latest squad yet again while Roberto Pereyra is injured so Alexis Mac Allister has been called up.

Leandro Paredes and Rodrigo de Paul will line up in midfield but the final spot in the engine room is yet to be decided upon with both Giovani Lo Celso and Lucas Ocampos in the frame. 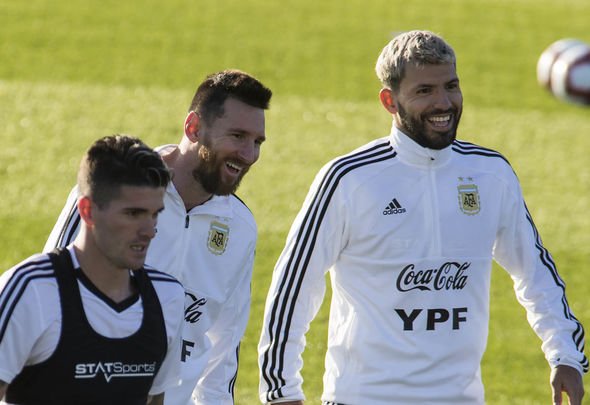 Nicolas Tagliafico and Marcos Acuna are also in competition for the left-back role but Scaloni is reportedly settled on the rest of his back four.

German Pezzella and Nicolas Otamendi are expected to start in central defence while Tottenham ace Juan Foyth will line up at right-back.

Finally, Esteban Andrada deputise for Franco Armani in goal with the latter rested ahead of the Copa Libertadores final next week.

Argentina are on a five-match unbeaten streak and most recently beat Ecuador 6-1 last month, while Brazil have not won in their last four games. 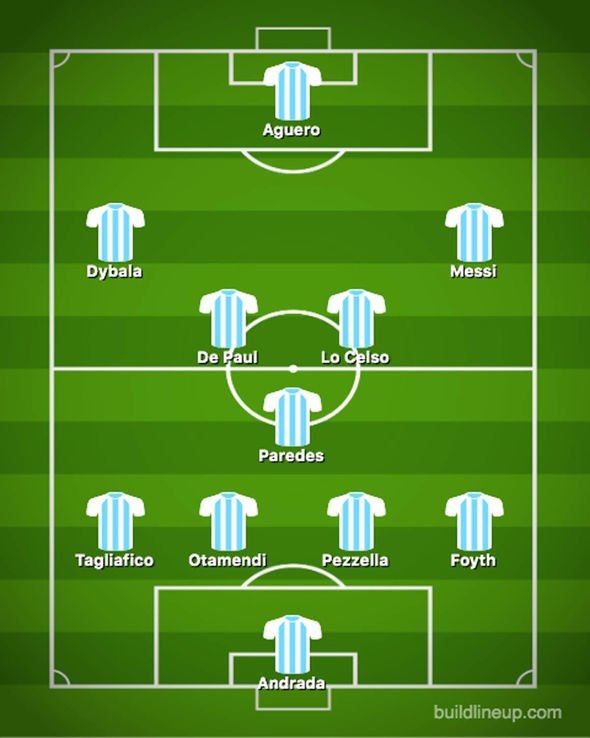 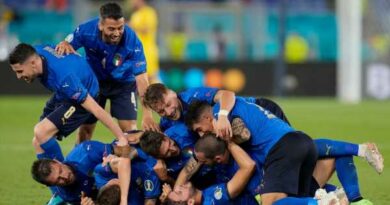 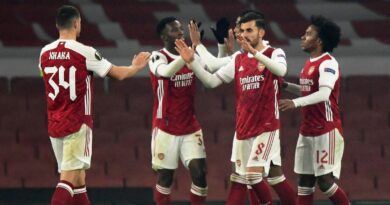 Liam Palmer: Scotland Euro 2020 qualification would have made my late grandmother proud