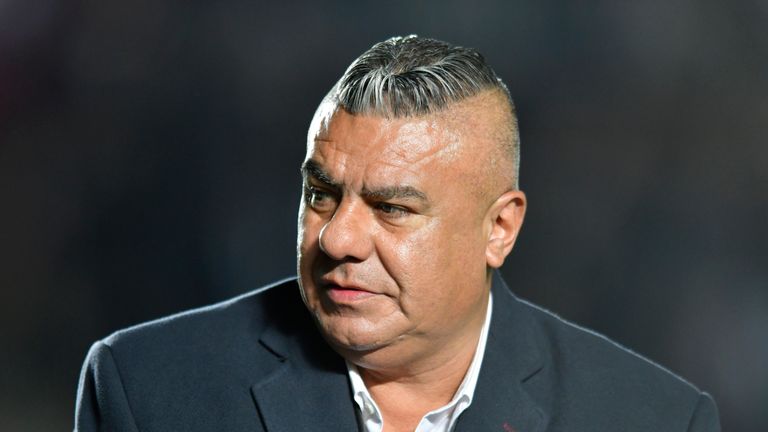 The South American Football Confederation (CONMEBOL) have removed Claudio Tapia from his seat on the decision-making FIFA council, after his critical remarks about this summer’s Copa America.

Tapia, who is the current President of the Argentine Football Association, criticised the South American soccer body in an open letter published July 3 during the Copa America in Brazil.

He said Argentina were “clearly harmed” by the Copa America’s refereeing and the poor quality of the pitches after the team were eliminated 2-0 by host Brazil in the semi-finals. 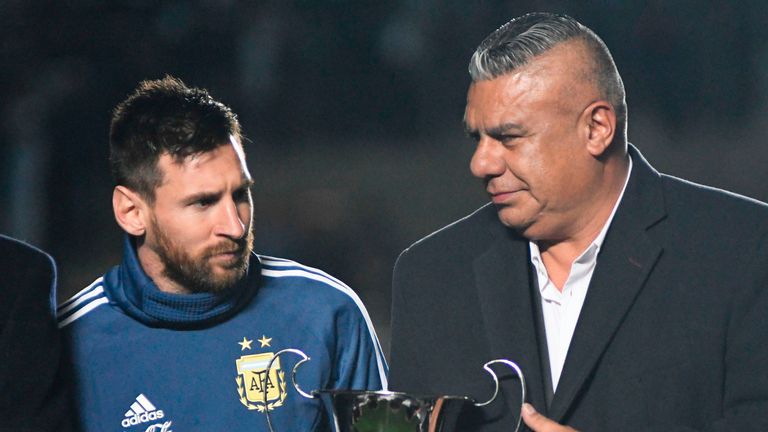 Tapia’s complaints were echoed by Argentina forward Lionel Messi, who said there was corruption in the tournament and that it was set-up for Brazil.

After the game, the Barcelona player said: “We don’t need to be part of the corruption that we’ve suffered at this tournament.”

Florida’s decision likely clears Kraft of charges
We and our partners use cookies on this site to improve our service, perform analytics, personalize advertising, measure advertising performance, and remember website preferences.Ok