SOCCEROOS coach Graham Arnold has promised to review the national football program after Australia’s failure to qualify for next year’s FIFA Under-20 World Cup.

Needing to reach the semi-finals of AFC Under-19 championships in Indonesia to qualify, the Ante Milicic-coached Young Socceroos were this beaten 3-1 by Saudi Arabia in the quarter-finals.

Australia has not qualified for the Under -20 World Cup since the 2013 edition of the tournament in Turkey.

“We will have a good look at it at national department level and analyse what went wrong, and be guaranteed that we’ll fix it next time.”

For now, Arnold said it was imperative that the squad members got first-team opportunities at club level.

“We’ve got to reset. Those boys have to come home and get playing in the A-League,” he said.

Arnold ­ – who doubles as Australia’s under-23 (Olyroos) coach -­ said the talent in the Young Socceroos squad was there despite coming up short of their semi-final target in Indonesia.

Among the standouts was England-based Ben Folami, the Sydney-born 19-year-old attacker on the books of Ipswich Town.

“He’s a kid with potential, and that’s what we’re looking for ­ kids in a one-on-one situation that can do something different than other players,” Arnold said.

“He can bring players into the game but he can also create chances out of nothing. I’ve never been afraid to play youngsters.”

Premier League: Chelsea assistant coach Gianfranco Zola has heaped praise on new manager Maurizio Sarri with the Blues returning to their best form under his watch.

Arnold said the advantage of him also coaching the Olyroos was that it gave him better chance to identity the nation’s best young players such as Folami, who is certain to be part of Australia’s campaign to qualify for the 2020 Olympics.

“We need those players coming through,” he said.

“The benefit of me coaching both sides it that the Olympics players are getting the chance to impress me and my coaching staff.

“When we have the (Olyroos) camps, those kids get the opportunity to show us what they have, then we can fast-track them through.”

Get every match of the 2018/19 Hyundai A-League LIVE. Get Sport HD + Entertainment with no lock in contract and no iQ4 set up costs. SIGN UP TODAY! T&C’s Apply 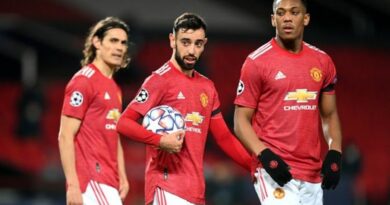 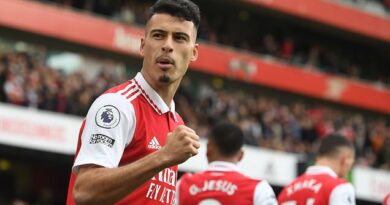