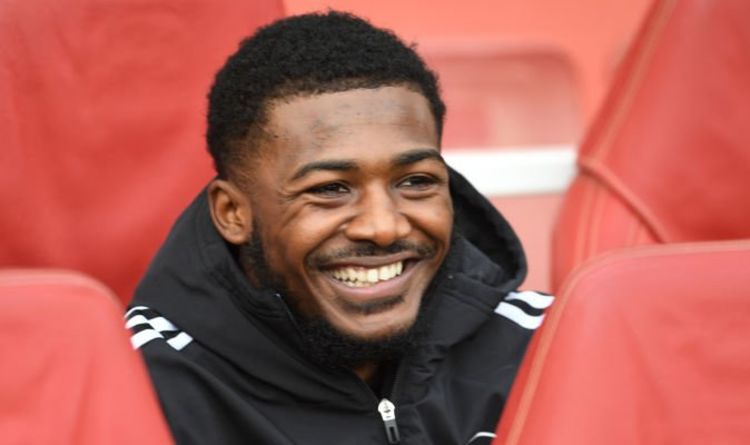 Arsenal youngster Charlie Patino might benefit if Ainsley Maitland-Niles departs to Roma this month. The teenager has recently been involved in a couple of match-day squads under Mikel Arteta and marked his senior debut with a goal against Sunderland.

Patino slid home the fifth in the 5-1 Carabao Cup quarter-final victory over the League One side and should Maitland-Niles depart, there could be a more frequent first-team spot for the Watford-born midfielder.

Maitland-Niles has struggled to get into the Arsenal team and went public in his desire to quit ahead of the summer transfer deadline.

A switch did not materialise, even though Everton were apparently keen, and the academy graduate has gone on to start just three matches in all competitions.

Now, it seems as though the 24-year-old will join Roma on an initial loan deal.

According to the Daily Mail, the five-time England international has been ‘cleared’ to join Jose Mourinho in Italy. It will be a temporary stay with a view to making the agreement permanent.

And that could free up a spot for fellow midfielder Patino to gain valuable experience with the first team. He was a substitute for the 5-0 thrashing of Norwich but was then not selected by Arteta in the 20-man squad for the crushing 2-1 defeat by Manchester City.

Maitland-Niles has made the matchday squad for 17 of Arsenal’s 20 Premier League games and with him no longer around, Patino may benefit from those opportunities of being in the senior environment each weekend.

The 18-year-old looked comfortable during his cameo appearance against Sunderland. He rounded off the drubbing by guiding a cross into the corner of the net.

Patino drew strong praise from Arteta in the aftermath.

“A beautiful moment. He is a kid that is coming through our system, a lovely kid. He is training with us almost every week. It was a dream,” the Spaniard said.

“As a debut to come here, to score in front of our fans, a really special moment.

“I think that is very positive [that the fans were singing his name]. They heard about him and know what he can become and now we have to cook him slowly.

“Today was a good start, I think.

“[Too much hype around him] is what we have to avoid. He still has a lot of competition in front of him. He is really young.

“And he needs to go step by step. Today he was lucky, he got the opportunity and he took it really well.”

With Maitland-Niles set to leave, Arteta might now have a chance to hand minutes to the next star from the Arsenal academy. 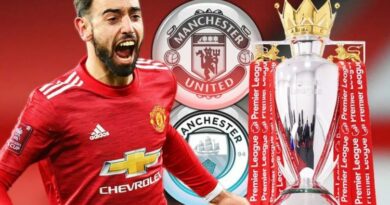