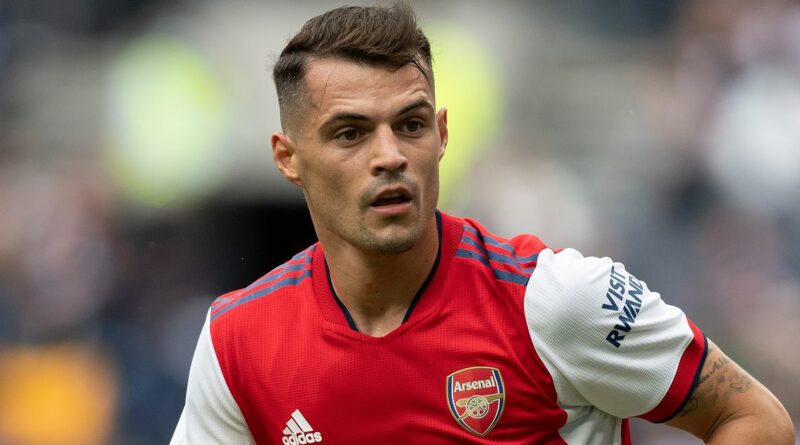 Xhaka's Gunners future was left in massive doubt when he reacted furiously to supporters booing him off the pitch during a 2-2 draw with Crystal Palace in October 2019.

The Switzerland captain cupped his ear to the home fans and appeared to shout "f*** off" before storming down the Emirates tunnel, which appeared to signal the end of his time in north London.

However, over the past two years he has managed to turn things around and become one of manager Mikel Arteta's most important players.

Despite almost securing a move to Roma in the summer, Xhaka has since committed his immediate future to Arsenal by putting pen to paper on a one-year contract extension this week, keeping him at the club until at least 2024.

And Murphy has heaped praise upon the 28-year-old for his impressive turnaround, commending him for not opting to leave the Gunners amid his turbulent spell.

Do you think Granit Xhaka deserved a new contract at Arsenal? Let us know in the comments section below.

“I’ve never been his biggest fan I have to say,” the former Liverpool and Fulham midfielder told talkSPORT.

“I don’t think at times his manager used to help him. I don’t mean Arteta but before then when [Unai Emery] used to play him on his own in the holding role when he’s got a lack of athleticism.

“I have to say, since those incidents you’re talking about, the character he has shown to comeback and also comeback fitter, more determined, more disciplined, he deserves great credit.

“It’s nice to see that someone doesn’t jump ship when things aren't going so well.

“To be fair to him I think he will benefit hugely when Thomas Partey gets fully fit.”

Xhaka has spent the last five years at Arsenal since completing a £30million move from Borussia Monchengladbach, making 221 appearances and scoring 13 goals.

He has won two FA Cups in his time with the club, while also reaching the League Cup and Europa League finals. 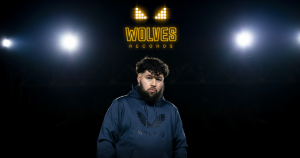 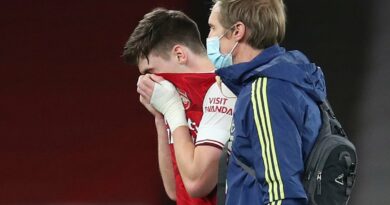