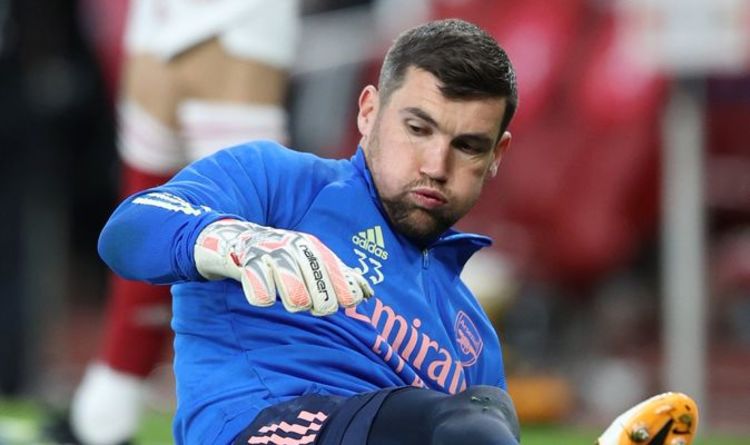 Arsenal’s Mat Ryan believes team-mate Bernd Leno is ‘world class’ but has added fuel to the competition between the goalkeepers by placing himself in the same category.

Ryan signed for the Gunners from Premier League rivals Brighton and Hove Albion on a loan deal in January.

The Australia international had fallen out of favour with boss Graham Potter and was allowed to leave in the winter.

Ryan was replaced by Spaniard Robert Sanchez following a 3-0 defeat at Leicester City in December.

But his lack of game time with the top-flight strugglers earned him a shock move to boyhood club Arsenal, where he has largely been the understudy to Leno. 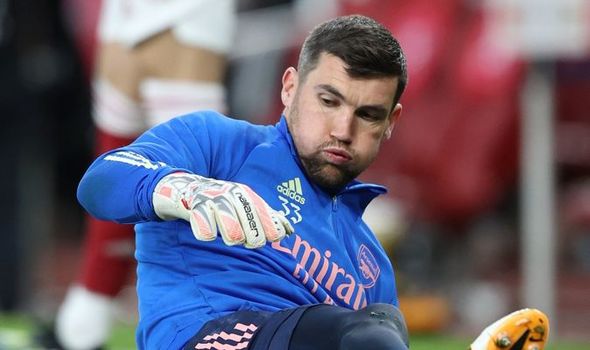 The 29-year-old has played three times for the north Londoners, but only once has he been on the winning side.

Ryan made his debut in Arsenal’s 1-0 defeat against Aston Villa in February. He was then involved in Eddie Nketiah’s last-gasp equaliser against Fulham.

The former Valencia shot-stopper flicked on a stoppage-time corner towards Dani Ceballos, whose saved volley was tapped in by Nketiah.

He was finally on the winning side when Mikel Arteta’s side defeated 10-man Newcastle United on Sunday.

Despite growing up supporting Arsenal, Ryan has admitted that he was unsure about signing for them.

Leno has been the first-choice goalkeeper at the Emirates Stadium since his move from Bayer Leverkusen in 2018.

And Ryan was concerned that he would be moving to another club where his minutes would be limited.

But he believes he is in the elite bracket of shot-stoppers worldwide, a category in which he feels Leno also fits. 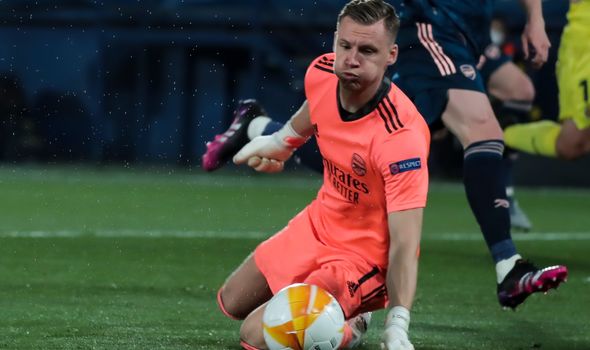 “Obviously I knew coming here that Arsenal had a great goalkeeper in Bernd,” Ryan told fellow Australian Mark Schwarzer in an interview on Optus Sport.

“At the same time, I also have the belief that I’m also a world-class goalkeeper and you know, I felt that I was unsure if I was going to get any opportunities.

“But if those opportunities were going to come, I was going to show that.

“In order to do that you have to train how you play, treat every session like it’s a match.

“And if you’re able to do that and the opportunities come around, that’s where your confidence stems from, and when the matches have come around I’ve felt like I’ve been in a good place and thus I’ve been able to take advantage.”

Ryan’s loan deal with Arsenal expires this summer and it is unclear what his future holds.

He will struggle to displace Sanchez at Brighton, who seem set to remain in the top-flight.

The 23-year-old has kept 10 clean sheets in 23 Premier League appearances. 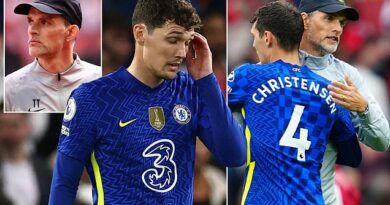 Tuchel confirms Andreas Christensen has pulled out of MULTIPLE matches