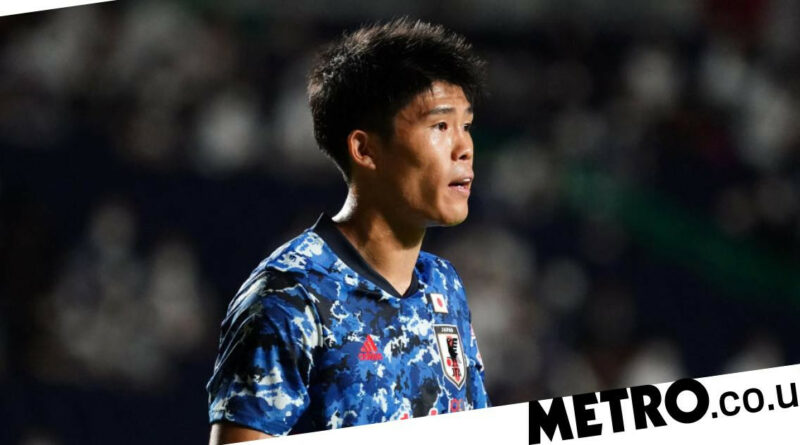 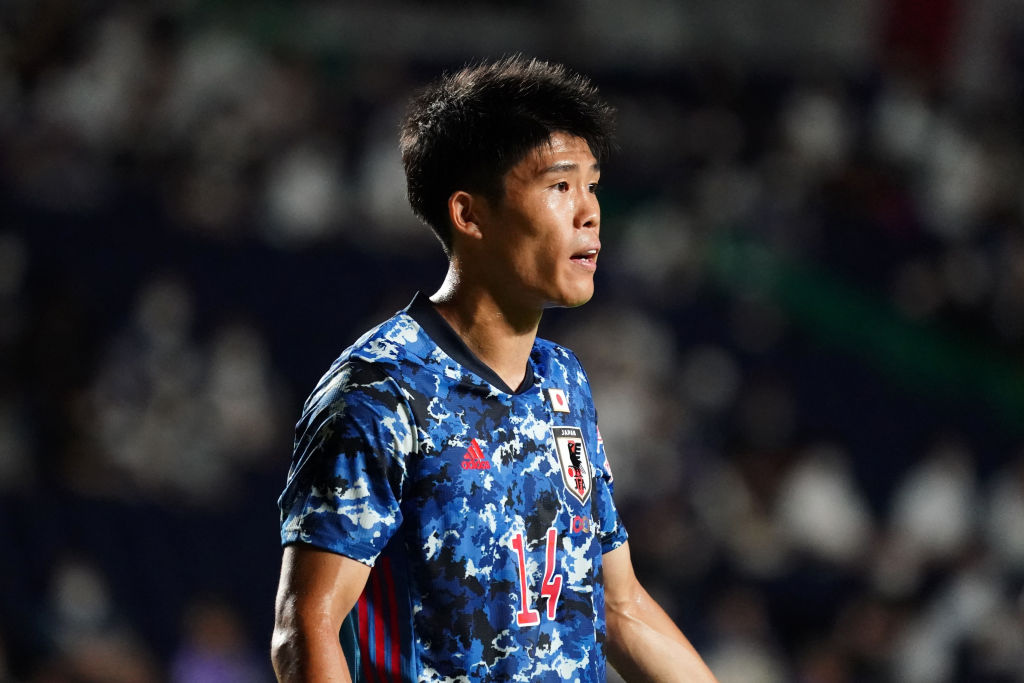 Arsenal are moving closer to securing a deal for defender Takehiro Tomiyasu after agreeing an initial £17million fee with Bologna and he will now undergo a medical.

The Gunners have been in the market for defensive cover throughout the summer and have been looking to offload Hector Bellerin and bring in a new right-back.

With Bellerin now closing in on a loan move to Real Betis, Arsenal have pushed ahead with a deal for Tomiyasu – who they have tracked throughout the window.

According to Sky Sport Italian’s Gianluca Di Marzio, the Gunners will pay an initial €20million (£17m) plus a further €3m (£2.5m) in easily achievable add-ons.

The bid has been accepted and personal terms are now being discussed with the defender’s entourage, with a medical scheduled for the coming hours.

Although predominantly a centre-back, Tomiyasu can also play at right-back while he is adept at playing in both a back three and a flat back four.

Mikel Arteta is believed to be particularly drawn towards his versatility, though he is likely to feature most often as a right-back given Arsenal’s dearth of options in that position currently.

Tomiyasu was actually very close to joining north London rivals Tottenham, with Spurs holding talks prior to his involvement in the Olympics, though their preference to sign the Japan international on loan with a purchase option was rebuffed.

Instead, Tottenham have pushed ahead with a move for Barcelona’s Emerson – who is a more traditional full-back – and the Brazilian, who was also looked at by Arsenal, should complete his own move to north London today.

Deadline day is shaping up to be very busy for Arsenal; while Tomiyasu may be the only new arrival, there are several players set to leave the club.

In addition to Bellerin’s departure, the club are also looking to send Reiss Nelson to Feyenoord on loan while Ainsley Maitland-Niles is trying to convince the club to let him join Everton.

Liverpool vs Man City: Reds not getting ahead of themselves despite ‘special’ win, says Virgil van Dijk