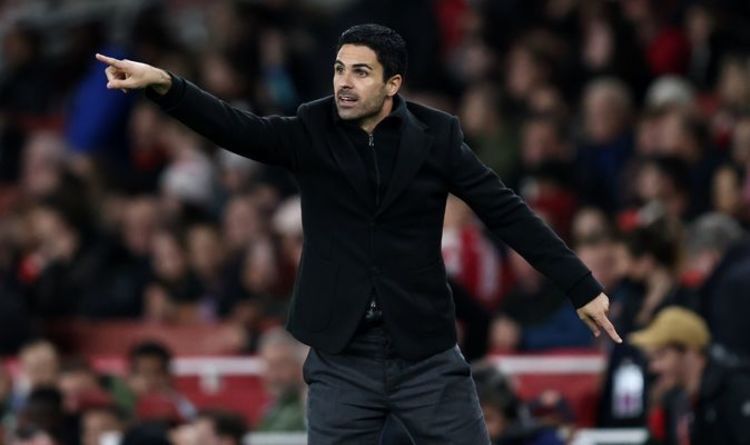 Arsenal boss Mikel Arteta has reportedly made a final decision on selling two Gunners players currently out of favour under the Spaniard. Arteta was heavily backed in the summer with Arsenal spending close to £150million on new signings.

There was a clear strategy in the kind of players Arsenal were looking to sign with no player over the age of 24 coming in.

But there were also a host of players who left the Emirates, both on a temporary and permanent basis.

Joe Willock was sold to Newcastle while David Luiz and Willian were released.

Arteta had clearly settled on a few players he felt had no future at the club with Matteo Guendouzi one player who looks unlikely to return.

JUST IN: Arsenal have Edu to thank for Aston Villa win after £30m transfer call

He was sent out on loan to Marseille and has impressed this season in Ligue 1.

Dinos Mavropanos meanwhile had his loan deal with Stuttgart extended with the defender not in Arteta’s immediate plans.

And it seems the loaned out pair will seal permanent moves away from Arsenal in the New Year.

According to Football London, both players will be sold for a combined £12m at the end of the season.

Stuttgart have an obligation to buy Mavropanos next summer for £2.5m, so long as they aren’t relegated from the Bundesliga.

There is a similar clause in place for Guendouzi at Marseille, but they’re unlikely to be relegated following a strong start to the season.

The French side will have to pay £9.5m for Guendouzi at the end of the season.

Arsenal do reportedly have an option to recall Guendouzi, but it seems highly unlikely he will return to the Emirates.

The £12m Arsenal are set to earn from the sales of Mavropanos and Guendouzi may be hugely important in recruiting next year.

Decisions will also need to be made on Hector Bellerin, Lucas Torreira and William Saliba.

The central defender is playing alongside Guendouzi at Marseille and has equally impressed in France this season.

Fiorentina meanwhile have an option to buy Torreira for £12.8m at the end of the season, but he’s only started four league matches this season.

Bellerin though is unlikely to return to Arsenal given Takehiro Tomiyasu’s impressive start to life in north London. 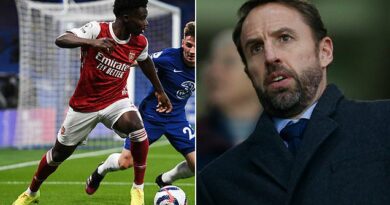