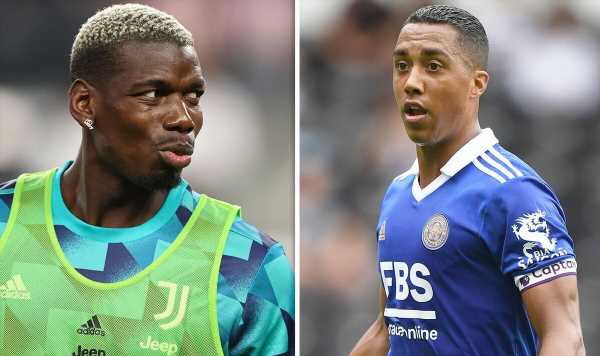 Arsenal have been linked with Leicester City’s Youri Tielemans throughout the summer but are yet to push through with their interest. That is because, in Albert Sambi Lokonga, they already have a player who can step up and make a big impact.

Lokonga joined Arsenal from Anderlecht last summer and was immediately thrust into action. His first taste of English football was the opening day of last season in front of a bouncing Brentford crowd.

It was a rude awakening for many Arsenal players. Lokonga remained in the side until Thomas Partey returned from injury.

The Belgian more often than not featured as a deeper-lying defensive midfielder in his debut campaign at the Emirates. But a couple of below-par performances saw Mohamed Elneny leapfrog him in the pecking order when Partey again went down with an injury in early April.

But in pre-season, Lokonga has shown he has the potential to be Arsenal’s very own Paul Pogba. The 22-year-old has featured as the left No 8 in Arsenal’s midfield, a position Pogba made his own during his first spell at Juventus. 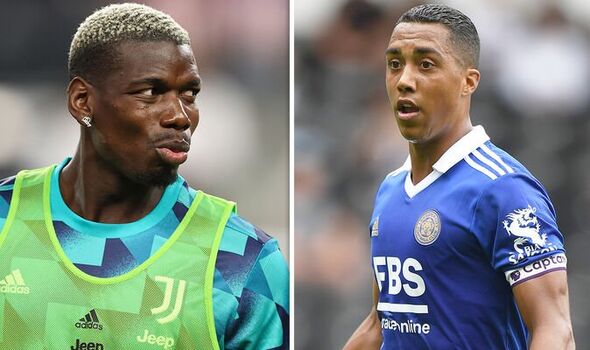 Lokonga clearly has more to his game than just a defensive midfielder. He has shown in the recent friendlies that he can pop up in the 18-yard box and be a threat in that part of the pitch.

He scored the fourth goal in the 4-0 win over Chelsea with a fine header. And perhaps his performances are proving to Mikel Arteta that he does not need Tielemans.

Tielemans would play in a similar position to Lokonga, so would only block his path if he were to join. Lokonga will have to compete with Granit Xhaka for a starting spot in what now appears to be his best position.

It is not just Pogba who he can be compared to. His former boss at Anderlecht, Vincent Kompany, last year likened him to his old Manchester City team-mate Yaya Toure. 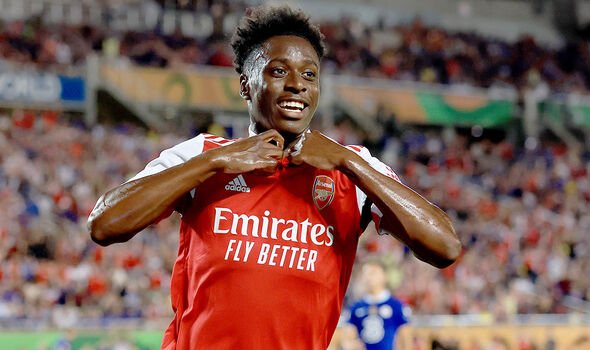 Kompany said: “I’m not sure I’m doing him a favour saying this stuff. Look, you know what I like about Sambi, what Yaya did have, is, he wants the ball no matter what.

“He has things to improve. If he remembers the conversations we had, he will know exactly what he still needs to work on. The only thing Yaya had [that Sambi doesn’t] is that Yaya was also a finisher.

“That’s a very rare thing to have. My point though is you need players who are not afraid to have the ball when the going gets tough.”

Icardi, Dybala and Milinkovic-Savic set for moves ahead of deadline 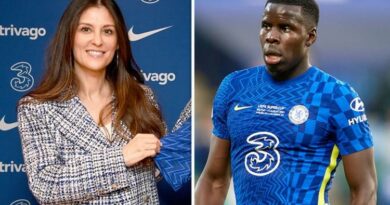