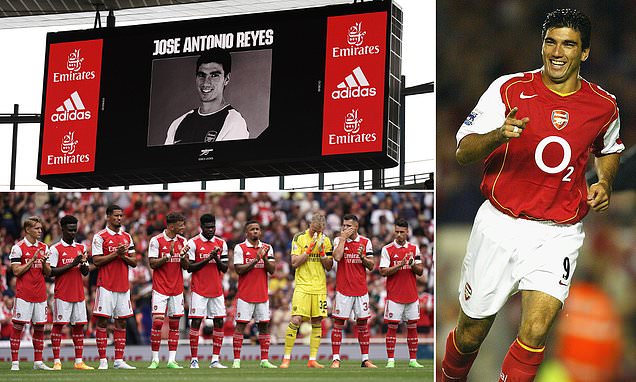 Arsenal and Sevilla paid tribute to former winger Jose Antonio Reyes ahead of their Emirates Cup friendly on Saturday.

Reyes, who played for both clubs during a successful career that spanned over 20 years, died in a car accident in 2019 at the age of 35.

In what was the first meeting meeting between the sides since the incident, there was a minute’s applause for Reyes just before kick-off, with a picture of him also shown on the big screens. 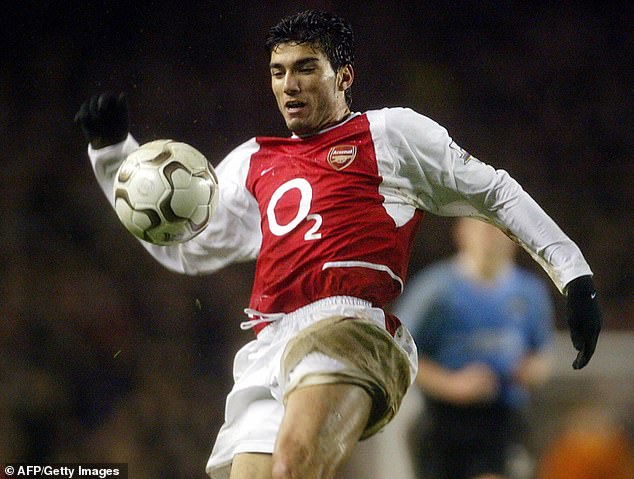 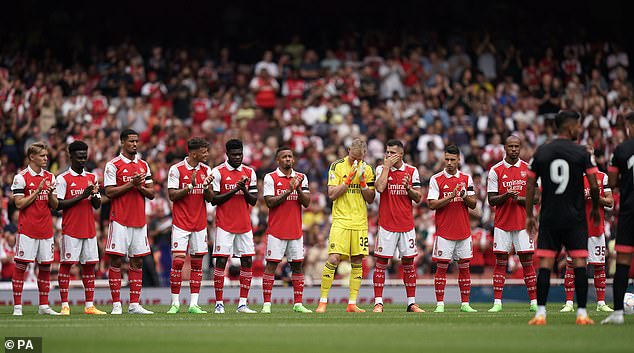 Another round of applause followed in the ninth minute, the number he wore when he played for Arsenal.

The father of Reyes was also present in the director’s box.

Reyes came through the youth ranks at Sevilla and made 86 appearances for the club before moving to north London in 2004.

He was part of the infamous invincible Arsenal  squad that year. Reyes went on to play for Real Madrid, Atletico Madrid and Benfica before returning to Sevilla in 2012. 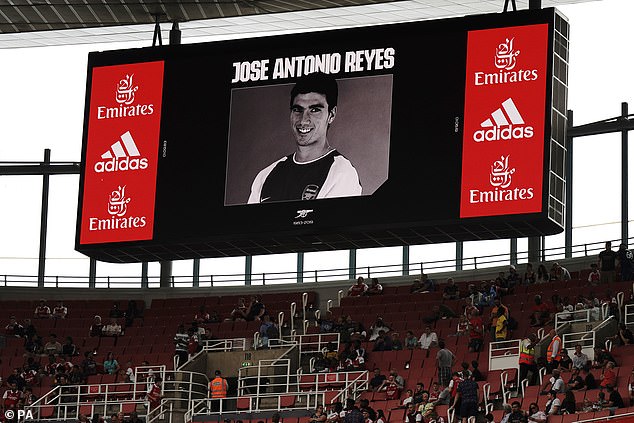 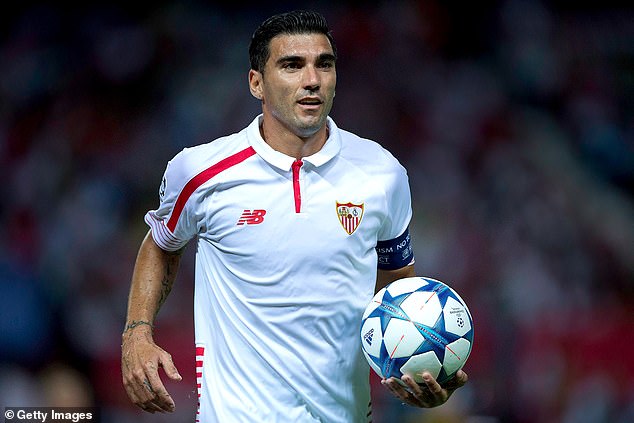 The Spaniard would go on to play a further 157 games during his second spell with the club, helping the Laliga side to Europa League glory in 2014, 2015 and 2016.

Reyes also featured 21 times for Spain and was part of their 2006 World Cup squad.

He ended his career with moves to Cordoba, Xinjiang Tianshan Leopard and Extremadura. 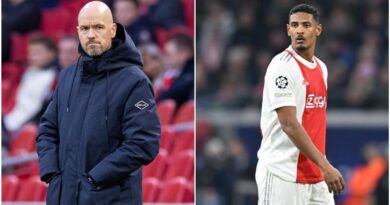