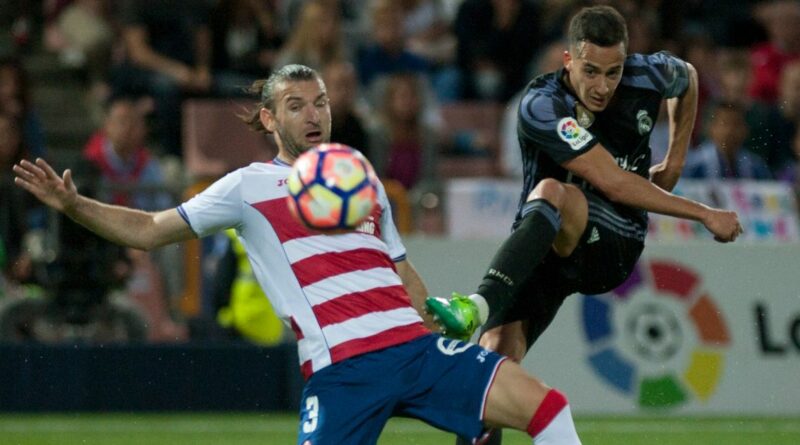 Arsenal and Tottenham have been offered the chance to sign Real Madrid forward Lucas Vazquez on a free transfer.

The 29-year-old is out of contract at the Bernabeu this summer and has rejected a new deal after he was told his salary would be cut by 10%.

And Vazquez has told his agents he wants to join a Premier League club in the summer transfer window.

The Spain international had made the step up from Madrid's youth set-up to the reserves when Jose Mourinho was in charge at the Bernabeu.

And it is believed he would be keen on a reunion with The Special One – if the under-pressure manager keeps his job in the Tottenham hotseat.

With the idea of living in London appealing to Vazquez, he has also been offered to Arsenal.

However, he wants a four-year contract with a club in the Champions League – and neither Spurs nor Mikel Arteta's side look likely to be able to offer that at the moment.

Madrid are considering a move for Levante’s Jorge De Frutos following Vazquez's decision to reject the offer a new contract.

Vazquez has been used sparingly by Los Blancos boss Zinedine Zidane this season, and when he has played it has been as a wing-back or right-winger.

Zidane is understood to have told Madrid's directors to sort out the player’s future one way or the other.

Vazquez has firmly put the ball in the La Liga giants' court but stating publicly that his future depends on the club rather than himself.

And if Madrid fail to improve the terms on offer he will be able to chase his Premier League dream as a free agent this summer.

Vazquez has made 31 appearances in all competitions for the Spanish giants this season, scoring two goals and notching seven assists.

READ MORE: Mikel Arteta's Pierre-Emerick Aubameyang stance was the best bit of management he will do 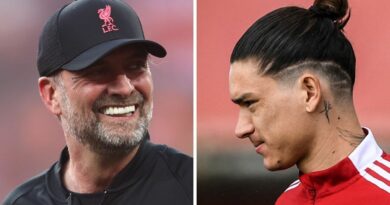