A transfer triple threat is set to go ahead for the signing of Real Madrid star Lucas Vazquez this summer. Arsenal, Tottenham and Paris Saint-Germain are interested in the Spain international.

Arsenal and Tottenham are set to take on Mauricio Pochettino for the signing of Lucas Vazquez this summer.

The winger is out of contract at the end of the season and has yet to agree new terms.

It means he looks set to leave for nothing at the end of the current campaign with several clubs around Europe taking an interest.

The Spaniard is not naturally a right-back by trade but has adopted the role this year under Zinedine Zidane amid injury problems with Dani Carvajal. 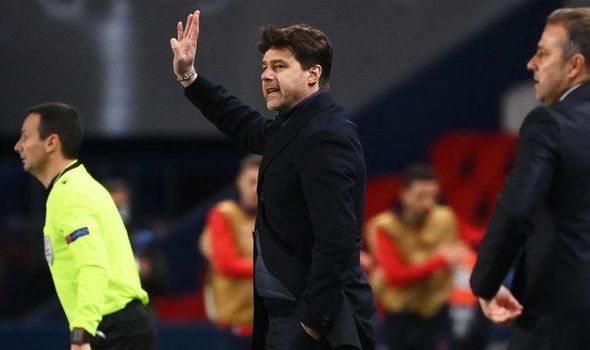 It means that the 29-year-old is a versatile option that could provide usefulness to a squad over the course of a long season.

His contract is also set to expire at the end of the campaign and there has been trouble over a renewal.

Madrid had offered him a new deal but it includes a 10 per cent pay cut, which he was not keen on signing.

As a result, the winger has told Real he will not be accepting and is looking at other options.

According to AS, Spurs could be a potential option for the Spain international, who has spent his entire professional career at Real Madrid.

But Mikel Arteta is also keen on Vazquez as Arsenal look to bolster their wide options.

However, both north London clubs could be fighting a losing battle as Paris Saint-Germain have also entered the race.

With the vast riches available to Pochettino and the prospect of Champions League football, Arsenal and Spurs could find it hard to convince the Madrid star to move to London over France.

Several other clubs are interested, including Bayern Munich and Manchester United.

Coronavirus: Cristiano Ronaldo awaited as Serie A gets back training amid doubts