Arsenal and Tottenham have both been warned by Premier League legend Alan Shearer that players won’t want to join them in the summer transfer window because they will not have qualified for next season’s Champions League.

Spurs beat the Gunners 2-1 on Sunday thanks to goals from Heung-min Son and Toby Alderweireld.

Alexandre Lacazette put Arsenal 1-0 upon with a thundering strike in the first half but Spurs mounted an impressive comeback.

Although they were victorious, Spurs only leapfrogged Arsenal into eighth, and a north London derby win is still a mere consolation prize from their disappointing season. 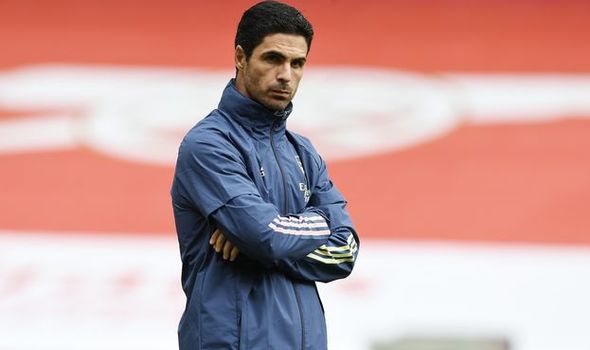 Shearer has warned that because neither side are in the Champions League spots, they’ll find it hard to attract players.

“The Gunners are a staggering 43 points adrift of Liverpool — Spurs 41 points behind,” Shearer told The Sun.

“And the big question is, of course, whether the finances are going to be there to boost their respective squads due to the effects of the coronavirus pandemic.

“Even if they are, how many top players are going to want to sign up when Champions League football is not part of the package.

“Quite probably not even Europa League football, for that matter.”

Shearer also mentioned that Spurs were in a similar situation to Arsenal, despite their victory.

“I don’t think we learned anything from this match that we didn’t already know,” he added. 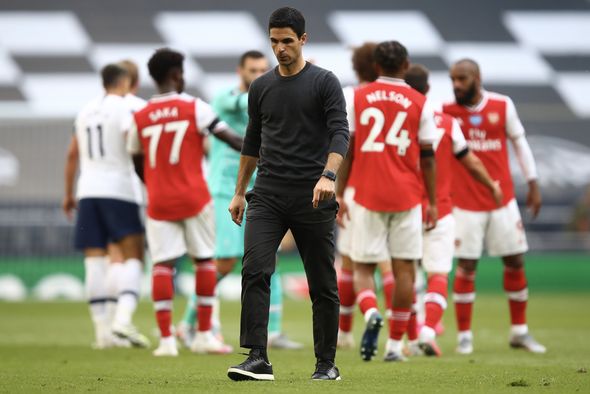 “There is a massive amount of work to be done with both sides.

“They are way, way behind the top of the league.

“And you can’t compare the football these two are playing with what Liverpool and Manchester City have produced this season.

“Spurs and Arsenal are in a similar position.

“They are where they are — eighth and ninth respectively behind Wolves and Sheffield United — because they need that huge amount of work.”

Cowboys QB Dak Prescott on contract: 'I can't look at tomorrow without taking care of today'
We and our partners use cookies on this site to improve our service, perform analytics, personalize advertising, measure advertising performance, and remember website preferences.Ok