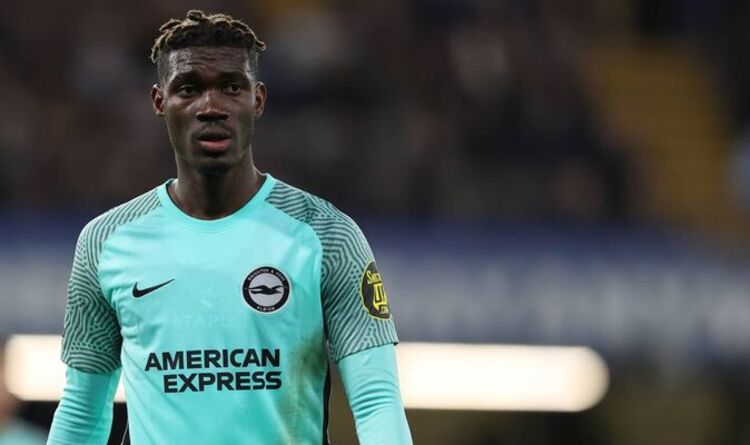 Brighton have already let one star leave the south coast of England as Ben White was sold for £50million in the summer, and now Arsenal and Tottenham are circling around Yves Bissouma too. And the Mali international has made his stance on a potential exit from Brighton.

Brighton have become a hub for hidden talent, with Ben White already earning the Sussex side £50million following his move to Arsenal this summer.

The Seagulls were promoted in 2017 after a series of promotion charges in the Championship, and they have remained in the English top-flight since. They continue to make shrewd investments under Tony Bloom and have now established themselves as a Premier League side.

Their latest talents are Tariq Lamptey and Yves Bissouma, with Brighton setting lofty price-tags for their valuable pair. But the latter has now made his stance clear on a potential exit amid increasing interest.

Interest has peaked over Brighton’s midfield star Bissouma, and the Seagulls have already slapped a £50m price-tag on their man, just as they did with White in the summer. And it’s Arsenal that are interested in raiding the Sussex side once again to bolster their midfield.

And when Arsenal are interested, Tottenham are never far behind, as the north London rivals continue to scrap on and off the pitch. Their horns could be about to lock even tighter too, as Bissouma is reportedly keen to leave Brighton at the end of the season.

That’s according to 90min, who understand that Bissouma has told Brighton that he wants out at the end of their current campaign and seek a move to a bigger club, with many of the ‘big six’ interested. Arsenal and Tottenham are thought to be the frontrunners in the Premier League pursuit, although Spurs signed Rodrigo Bentancur in January.

Bissouma arrived at Brighton in 2018 from French side Lille, and has since then become one of the best midfielders in the Premier League, at least outside of the top six anyway. And the 25-year-old has just 15 months left on his contract, meaning that Brighton may be forced to sell in the summer to maximise their value.

Brighton slapped a £50m price-tag on Bissouma in January as Arsenal, Tottenham and Aston Villa were interested, and it is thought that a similar fee would be demanded in the summer. But if Bissouma has asked to leave, they may be slightly more lenient.

Manchester United have also enquired, and they too are chasing a new midfielder as their woes continue. And Paul Pogba is expected to leave this summer as his contract has not yet been renewed.

United are yet to agree a deal with Pogba’s representatives meaning that the Frenchman looks set to walk away from Old Trafford for free, which he has already done on one occasion back in 2012. Brighton have also looked to extend Bissouma’s deal, but the Mali international is unlikely to re-sign.

The loss of Bissouma will be a blow for Brighton, but they have proven that they are capable of replacing big-name players. Adam Webster has become a more senior figure since White was sold, although they have struggled since selling Dan Burn to Newcastle.

They do hold lots of options in the midfield, but Bissouma is considered their best asset, so it will be a tough position to replace. But with £50m coming their way, they will certainly have the funds to reinvest in potentially two new stars.

Depending on how the race for top four plays out, Bissouma may wait to choose his next destination if it is Arsenal and Tottenham that remain his likely options. And the Gunners hold the advantage as they sit ahead of both Tottenham and United.

Champions League football remains something that Bissouma is keen on, and that could be the considerable difference come next summer. Brighton were even targeted an unlikely Europe push themselves earlier on in the season, but a poor run of form has seen them slip into the bottom half. 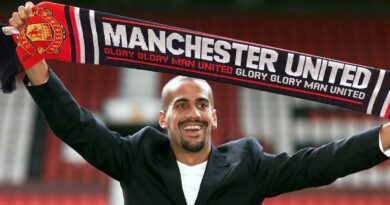 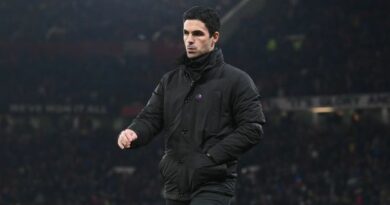