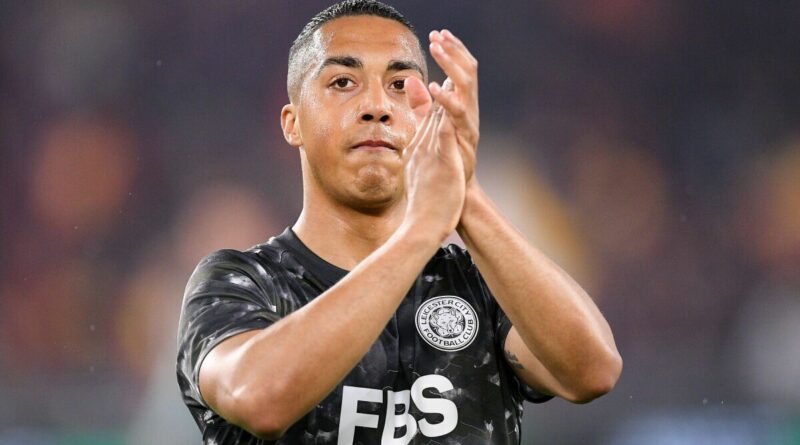 Arsenal are reportedly aware that rival clubs are ready to start negotiations to sign Leicester midfielder Youri Tielemans as the Gunners risk missing out on him this summer. Tielemans has been attracting interest from the north Londoners for months, with Mikel Arteta keen to bolster his squad ahead of the new season.

Arsenal looked set to secure their place in this season’s Champions League in early May following a decent run of form. But after losing to Newcastle in their penultimate Premier League clash of the last campaign, the Gunners had to settle for a Europa League spot. Arsenal boss Arteta will be desperate to help his team secure a top-four finish next time around – but he knows reinforcements will be essential if he wants to compete with the top teams in the league.

According to transfer guru Fabrizio Romano, Arsenal have had contacts with the Tielemans’ camp and with Leicester for an extended period of time but have not made official offers so far. Talks are not yet at a key stage as the club’s pursuit of Gabriel Jesus is currently being viewed as a priority, while they are also focused on signing Raphinha.

Tielemans has been a sensation for Leicester since joining to Foxes from Monaco in 2019. The 25-year-old has played 157 games for his current club over the last three years and has racked up an impressive 24 goals and 24 assists. The Belgium international dictates much of the Foxes play and is also a creative force in front of goal. And Arsenal’s potent frontline would surely jump at the opportunity to play alongside the ace. 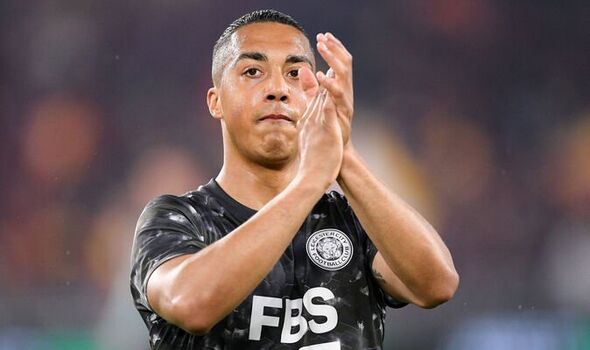 Arsenal are set to lose France striker Alexandre Lacazette at the end of the month when his contract expires and he returns to Lyon. And Manchester City forward Jesus is seen as the ideal replacement at the Emirates Stadium.

The 25-year-old arrived at the Etihad Stadium at the start of 2017 and was tipped to eventually succeed Sergio Aguero as Guardiola’s main man in front of goal after bagging seven goals and four assists in his first 10 Premier League outings. But he has been utilised as a winger in recent times and now has to compete with a whole host of superstar players for a place in the team. 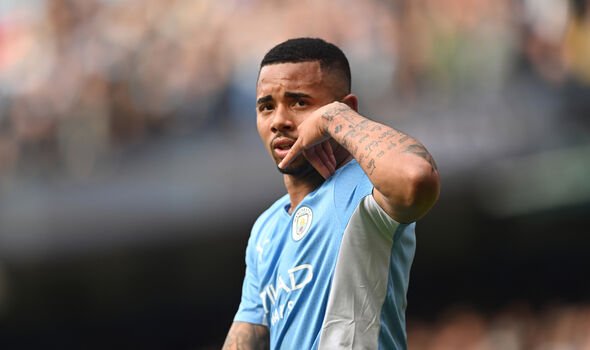 Raphinha, meanwhile, has enjoyed an expeditious rise to prominence since joining Leeds from Rennes following their promotion to the Premier League in 2020. The 25-year-old has contributed 17 goals and 11 assists in 66 matches for the Whites and has gone on to win nine caps for Brazil.

The likes of Barcelona, Chelsea and Tottenham are also said to be interested in landing the winger. So Arsenal will have to come out on top of a transfer battle if they want to land the star. 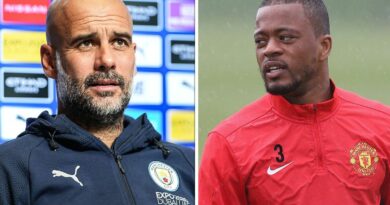