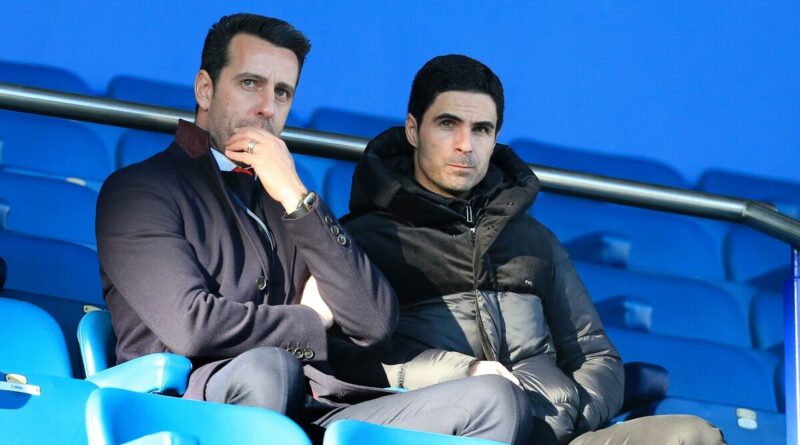 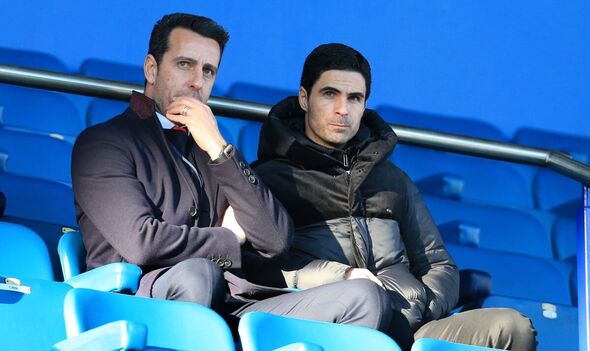 Arsenal boss Mikel Arteta is reportedly hoping to convince the club to sign another central defender in the near future to ‘provide natural cover for Gabriel Maghalaes’. The Gunners are yet to do any business in the January transfer window with the club’s main focus being on a deal for Mykhaylo Mudryk.

Arteta’s side are flying high at the top of the table and they’ve continued their fine form since the season resumed after the World Cup. But with half the season still remaining, the January window is seen as an opportunity for the Arsenal boss to bolster his squad to try and hold of Manchester City’s inevitable fightback.

Gabriel Jesus’ injury has highlighted Arsenal’s need for attacking reinforcements while their interest in Mudryk indicates that Arteta isn’t entirely happy with his options out wide. Gabriel Martinelli and Bukayo Saka have started all of Arsenal’s 17 Premier League games so far this season.

Marquinhos and Fabio Vieira have been the only other options for Arteta out wide so far this campaign with Eddie Nketiah now needed through the middle to cover for Jesus. Emile Smith Rowe makes his return from his long injury lay-off in the FA Cup against Oxford this evening to give Arteta another option.

But Mudryk is seen as a priority for the Gunners and they’ve already had two bids turned down by Shakthar Donetsk. Signing another striker is also seen as a must-have for Arteta this month with the club trying to do a deal with Atletico Madrid for Joao Felix.

Arsenal aren’t expected to do much else beyond that this window, unless they decide to make a move for Youri Tielemans from Leicester. But Goal claim Arteta is already making plans to bolster his defensive unit in the near future.

William Saliba and Gabriel have been the go-to pairing at the Emirates this season and, like Saka and Martinelli, have started all of Arsenal’s league matches this season. Ben White is seen as the natural third-choice to cover either player should they need a rest or suffer an injury, but the England international has made the right-back role his own this year.

Beyond that, Rob Holding is the only defensive cover in Arteta’s side and the 27-year-old has been linked with a move away from the club. It’s said that Arteta is looking at the ‘long term’ in the transfer window and wants to bring in a ‘left-sided centre-back’.

Evan Ndicka has been linked with a move to Arsenal in recent months and fits the bill of being able to play on the left side of defence. And he could also be available on a free this summer with his contract at Eintracht Frankfurt running out at the end of the season.

Every Chelsea injury ahead of GW12 – Updates and return dates on Rudiger, Mount and more 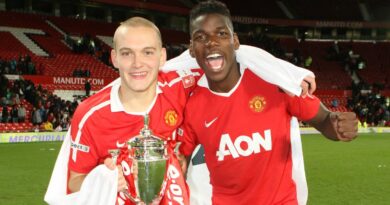