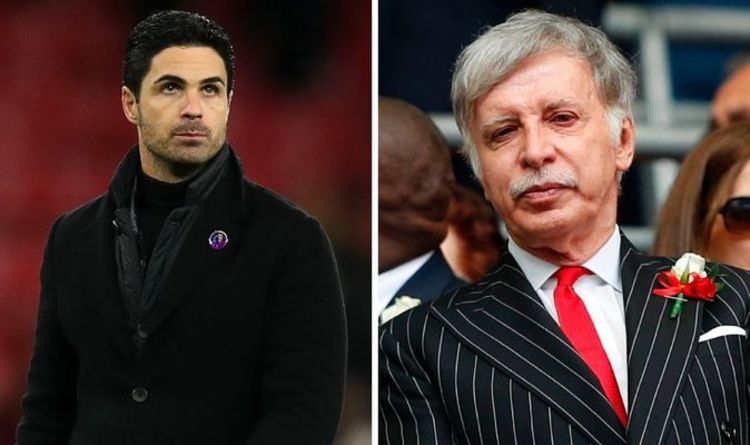 Arsenal boss Mikel Arteta has been labelled a “victim” of major changes under Stan Kroenke with the manager facing mounting pressure to climb the table. The Gunners ended last season on a high after Arteta helped lead the club to glory in the FA Cup.

There was a positive mood around the camp heading into the summer transfer window of improvements in the league having finished eighth last season.

But they’ve struggled so far this campaign, winning just four of their opening 14 games in the league.

Things have started to turn around in recent weeks with three consecutive wins over Chelsea, Brighton and West Brom.

However, they still sit 11th in the table and 10 points adrift of the league leaders. 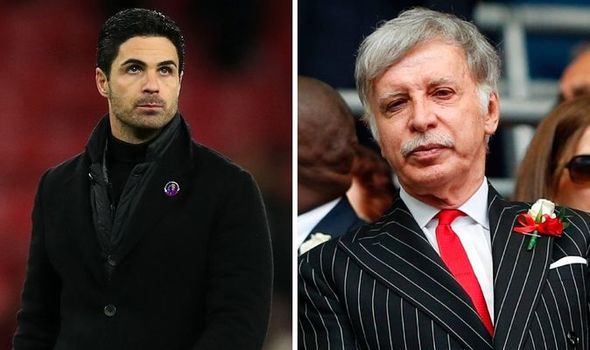 Their overall form has led to questions being asked over Arteta’s future as manager of the club.

But Mundo Deportivo has been told that Arsenal’s restructure during Arteta’s time in charge – largely due to the impact of the coronavirus – ‘unleashed an unprecedented crisis’ at the club.

Arsenal’s hierarchy made redundancies at the club with players also being forced to take a pay cut.

“The league was stopped and ticketing, advertising and television rights collapsed,” the source told Mundo Deportivo.

“The Kroenke family panicked because they have five franchises in different sports: in the NFL, the NBA, the NHL, the MLS and the Premier League.”

Tim Lewis was sent to Arsenal by Kroenke to oversee the changes being implemented to reduce the impact of the coronavirus at the club.

But Raul Sanllehi was sacked as Arsenal director of football this summer, which the Spanish outlet claim left Arteta in a vulnerable position. 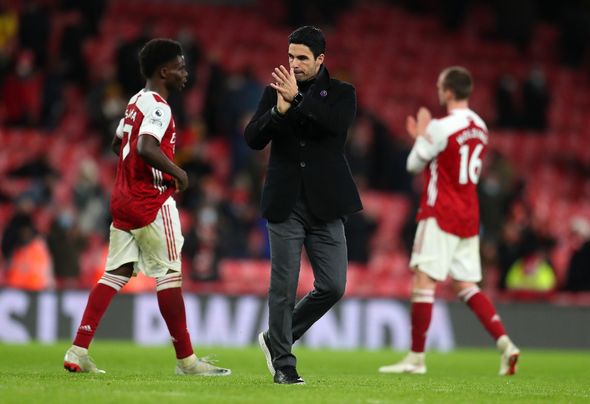 “He [Arteta] is one more victim,” the source added.

“It does not correspond to the role they have been given and now it has been left without coverage.”

And a source close to Arteta insists the club would be making a huge error if they were to sack the Arsenal boss.

“Kicking Arteta would be another mistake,” they said

“If now they bring Allegri , or whoever it is, the club will weaken because it will have to start over and three years of hard work will be burned suddenly.” 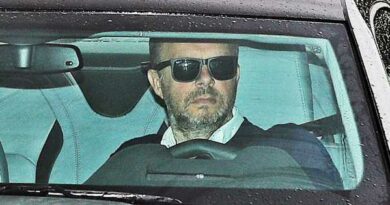 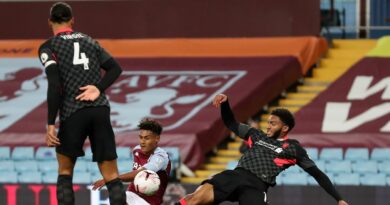