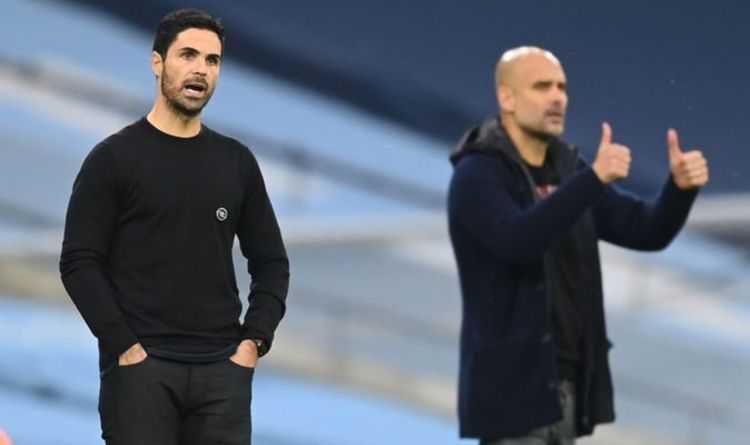 Mikel Arteta has the difficult task of bolstering Arsenal’s defence this transfer window, in a bid to throw themselves back in amongst contention next season. With no Champions League football to lure prospective signings, some would say Arteta faces an uphill battle to sign star players.

However, with Brighton defender and Arsenal’s main target Ben White reportedly close to a move to Manchester City, Arteta may look to call in a favour from old mentor Pep Guardiola.

Arteta, 39, joined Manchester City in 2016 as Guardiola’s assistant, winning many trophies and accolades as the Spaniard’s protege.

Since being announced as Arsenal’s manager in 2019, his time has not been as fruitful. Despite winning an FA Cup and Community Shield, many believe Arsenal have underachieved, and have been for some time.

Arsenal finished eighth last season, a disappointing end to what started as a promising campaign.

Their defence was solid, they let in 39 goals which was the third best in the league last season, yet Arteta will want to strengthen in all areas. 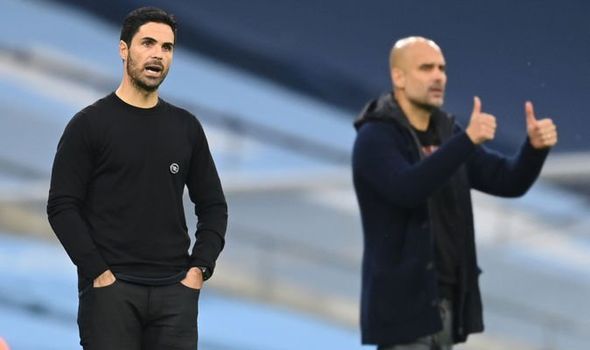 Ben White, 23, has been Arsenal’s target for a while.

After having a reported bid for around £40million rejected, it seems Arsenal may have to face facts and begrudgingly look elsewhere.

Nathan Ake, 26, has been a fringe player for City for the past year, behind the likes of Ruben Dias and John Stones.

With the prospect of Ben White joining City from the Seagulls, Ake will likely struggle to get regular game time next season.

Playing every Premier League game for his two seasons at Bournemouth, Ake was a dominant presence during his time there, which is exactly the quality Arteta is looking for.

Txiki Begiristain, City’s director of football, said last season: “Nathan is a quality defender. He was a leader during his time at Bournemouth, and I am so pleased we’ve managed to bring him here.”

It hasn’t worked out at City, but that doesn’t mean a player of his pedigree could not excel elsewhere. 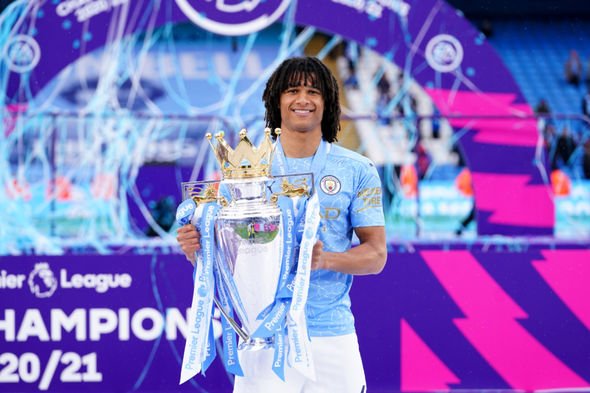 A partnership between Rob Holding and Nathan Ake at the heart of Arsenal’s defence could see Arsenal become challengers once more, and push towards the top of the table with a reliable defence.

Arteta will be heavily disappointed if Ben White does go to City, however, perhaps Pep can do him that favour to make up for it. 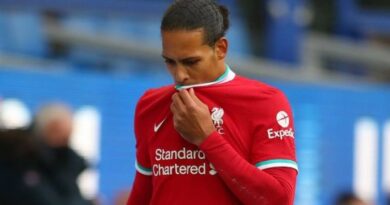