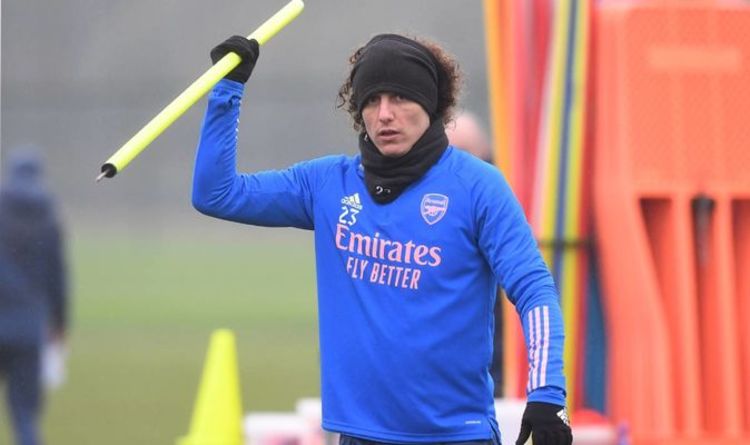 Arsenal star David Luiz will see his contract expire in the summer but Mikel Arteta is in no rush to hand him a new one. The Gunners currently have an abundance of centre-backs but have problems with most of them.

Arsenal boss Arteta has admitted he is yet to hand Luiz a new contract despite his current deal expiring at the end of the season.

The Gunners have a number of centre-backs at the club, though it is unclear what the future holds for the position.

As well as Luiz, both Mustafi and Sokratis will see their contracts expire in the summer. 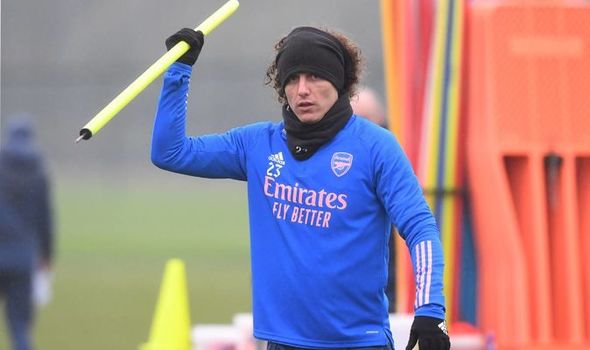 The duo have been told they can leave this month but that is not as clear with Luiz.

“We will see what happens,” Arteta said. “There are a lot of things happening around the club, a lot of decisions to make. I don’t want to rush any decisions.

“We have been through a difficult period in the last few weeks and I just want people to focus on football.

“If you do what you have to do on the football pitch, you will deserve the chance to keep with us if this is what you want.”

Reports indicate Arteta is still in the market for another centre-back to partner Gabriel at the back but has been impressed by Holding, who signed a new contract this week.

It leaves Luiz in a precarious situation and at 33, this is most likely his last ‘big’ contract before retirement. 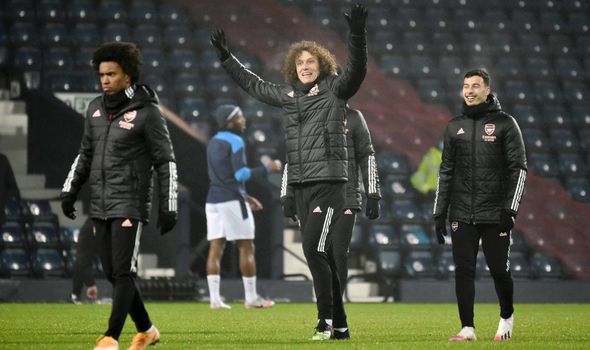 He has started against Crystal Palace after a tricky December where he toiled with illness as Arsenal returned to form in his absence, making his return against Newcastle in the FA Cup.

“David had a really difficult season because he had three different things that have kept him away from training and games, which is unusual for him because normally he is always available,” Arteta added.

“I think he was exceptional. Just the way he handled the game against a difficult No.9 like Andy Carroll and to play for 120 minutes as well at his age, without much training, was a real test and I really liked what he did.”

The alarming stats in Arsenal's worst ever league start since 1974