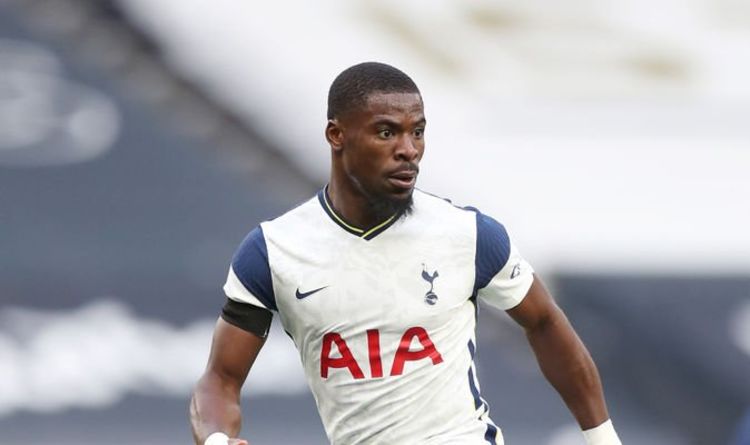 Aurier, 28, was released by mutual consent from his Tottenham contract on Tuesday night following the £26million signing of Emerson Royal from Barcelona.

The Brazilian’s arrival meant that Aurier was the fourth-choice right-back under new boss Nuno Espirito Santo behind Royal, Matt Doherty – who Nuno worked with at Wolves – and youngster Japhet Tanganga.

This hinted that Aurier’s minutes were likely to be extremely limited as he fails to make an impression for the Lilywhites – and so a mutual decision was taken to release the Ivorian international from his contract.

With Spurs reportedly struggling to find a suitor for the former Paris Saint-Germain defender, they let him go on a free in a bid to resurrect his career.

But in a shock twist, it appears Aurier could move to Spurs’ arch-rivals Arsenal with the Gunners also short of a quality right-back despite landing Takehiro Tomiyasu on deadline day, who may play more centrally.

Calum Chambers and Cedric Soares have been battling it out for the right-back berth so far this season, but the duo’s poor form has given Mikel Arteta selection headaches.

Ainsley Maitland-Niles was likely to be next to fit into the full-back slot despite his natural position being in central midfield.

However, after publicly requesting a move to Everton on Tuesday’s transfer deadline day – with Arteta refusing to let the 24-year-old train with the first team before a swift U-turn – it remains to be seen whether Maitland-Niles will play under the Spaniard.

And, with senior right-back Hector Bellerin venturing over to Real Betis on loan, there is a huge void for someone to stake their claim as Arsenal’s first-choice.

Therefore, Aurier could be that man – after Mikel Arteta reportedly gave the green light for Arsenal chiefs to sign him.

According to journalist Ekrem Konur, Arteta has sanctioned a deal for Aurier, meaning Arsenal can now start talks with him.

And, at the age of just 28 with plenty of years ahead of him at the top level, it could be a sensible signing for Arsenal given they would not be paying a fee, though the player has been criticised previously for defensive errors.

Spurs aim to prolong their 100 per cent record in the Premier League with an away tie at Crystal Palace next Saturday, as they look to retain their place at the top of the table. 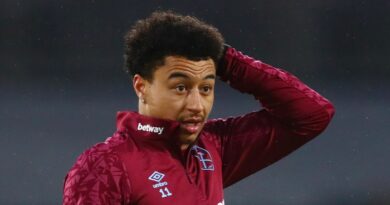