Arsenal manager Mikel Arteta says that he has ‘full faith’ in the Gunners board ahead of the transfer window, despite reports suggesting they don’t have the necessary funds to spend on top targets.

Arsenal sit ninth in the Premier League, way off the top four, and need to improve ahead of next season.

Arteta made comments in midweek about the necessity to spend in the market in order to catch the likes of Liverpool and Manchester City.

Those comments were seen as a veiled warning to Arsenal owner Stan Kroenke, but Arteta insists he trusts the board to spend when the window opens. 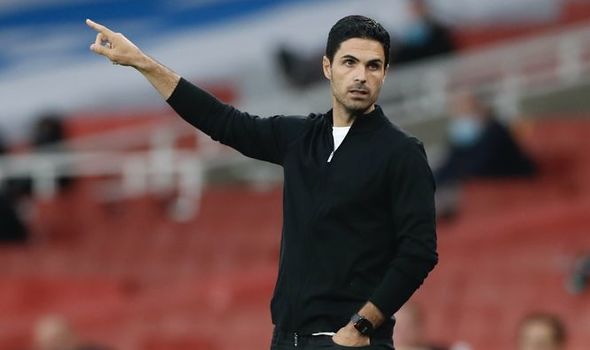 “I have a really good relationship with Raul, with Edu, with Vinai [Venkatesham, managing director] and direct contact with the owners.

“We know what we want to do. That’s not the issue, for sure.

“There are many different aspects. Obviously the financial one, depending on where we finish, is one.

“We don’t know the type of transfer market we are going to find.

“It is something unique, it never happened and there are a lot of question marks around that.” 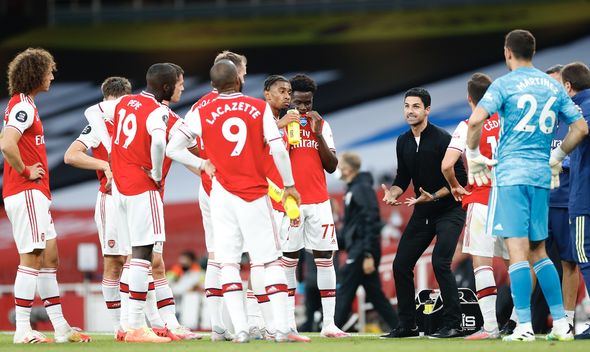 Arteta also said that he regularly speaks to Kroenke about the progress of the club.

“We work so closely with everyone at the club, with the owners to put the plan that we need to take the club forward. Everybody has the same ambition, we are in all of this together,” he said.

“But if you ask me if I know right now what do I have and how can I do it, I’m sorry but I don’t know because there are a lot of questions that we cannot resolve right now with the situation we have.

“One is financially and the other one is because we do not know if we are in Europe, and because we have players that we don’t know what’s going to happen [with]. That’s the reality.”

Arsenal take on Manchester City in the first of two FA Cup semi-finals this weekend later this evening at Wembley Stadium. 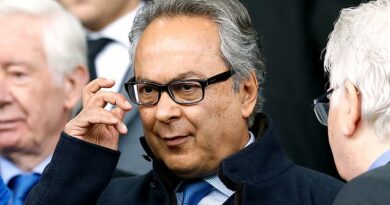