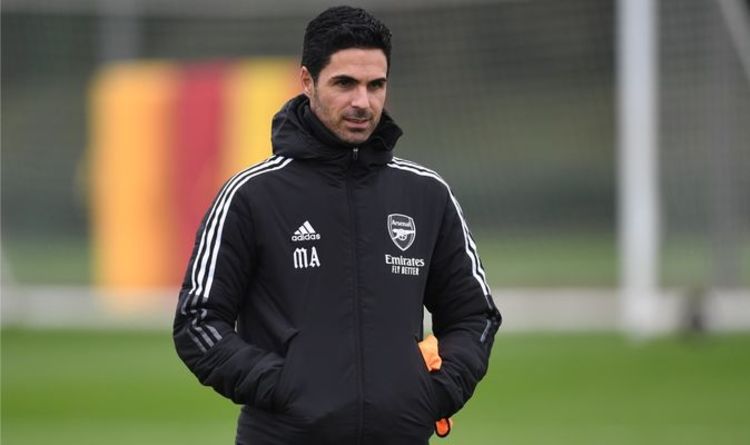 Arsenal were the biggest spenders in the Premier League over the summer transfer window, with their total influx costing an eye-watering £150million. Yet manager Mikel Arteta may not be finished there, with the Spanish boss admitting he is constantly in talks about transfer plans with the club’s hierarchy – indicating more money could be spent in January.

The Gunners totalled a net spend of £120m, with the likes of Martin Odegaard, Ben White, Takehiro Tomiyasu and Aaron Ramsdale all joining the club.

The initial outlay looked to be a disaster when the club ended August rooted to the bottom of the Premier League, having not scored a single goal in three games.

But a run of just one defeat in 10 games has seen the club just outside of the Champions League on goal difference, with the players finally starting to gel as Arsenal look to secure Champions League qualification for the first time in five years.

And Arteta has indicated that more big spending may happen soon, after he admitted talks are always ongoing with club chiefs over recruitment.

JUST IN: Chelsea star Thiago Silva hits out at Scholes over Ronaldo comments

“We are in discussions,” Arteta admitted.

“We have talks every week about it. As you know we have certain players with uncertainty in the summer. We have to plan now & the summer.

“We don’t expect big things happening but we have to be very alert & prepared.”

The signings of Ramsdale and White are starting to look like great value for money after doubts were raised over the £80m outlay.

Arsenal’s defence is the third best in the league over the last ten games, and they would have been joint-level had they not conceded four to Liverpool in November.

However, it is their goal scoring exploits which are in need of a boost if they are to solidify their push for European football.

And with links to talents such as Dusan Vlahovic, he could be acquired to fire Arsenal to European qualification.

Meanwhile, news has come out that defender Gabriel’s house was attacked by masked thugs back in August, with one man receiving a five-year sentence.

And Arteta has praised the Brazilian for overcoming the horrific ordeal.

“It’s not a nice thing to go through when you have family involved,” the Spaniard continued.

“Gabi [Gabriel] showed a lot of character. Credit to the boy. After that he was fine, obviously he was shocked.

“The club have given him the support to try and move on from the situation.” 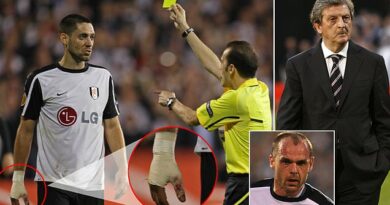